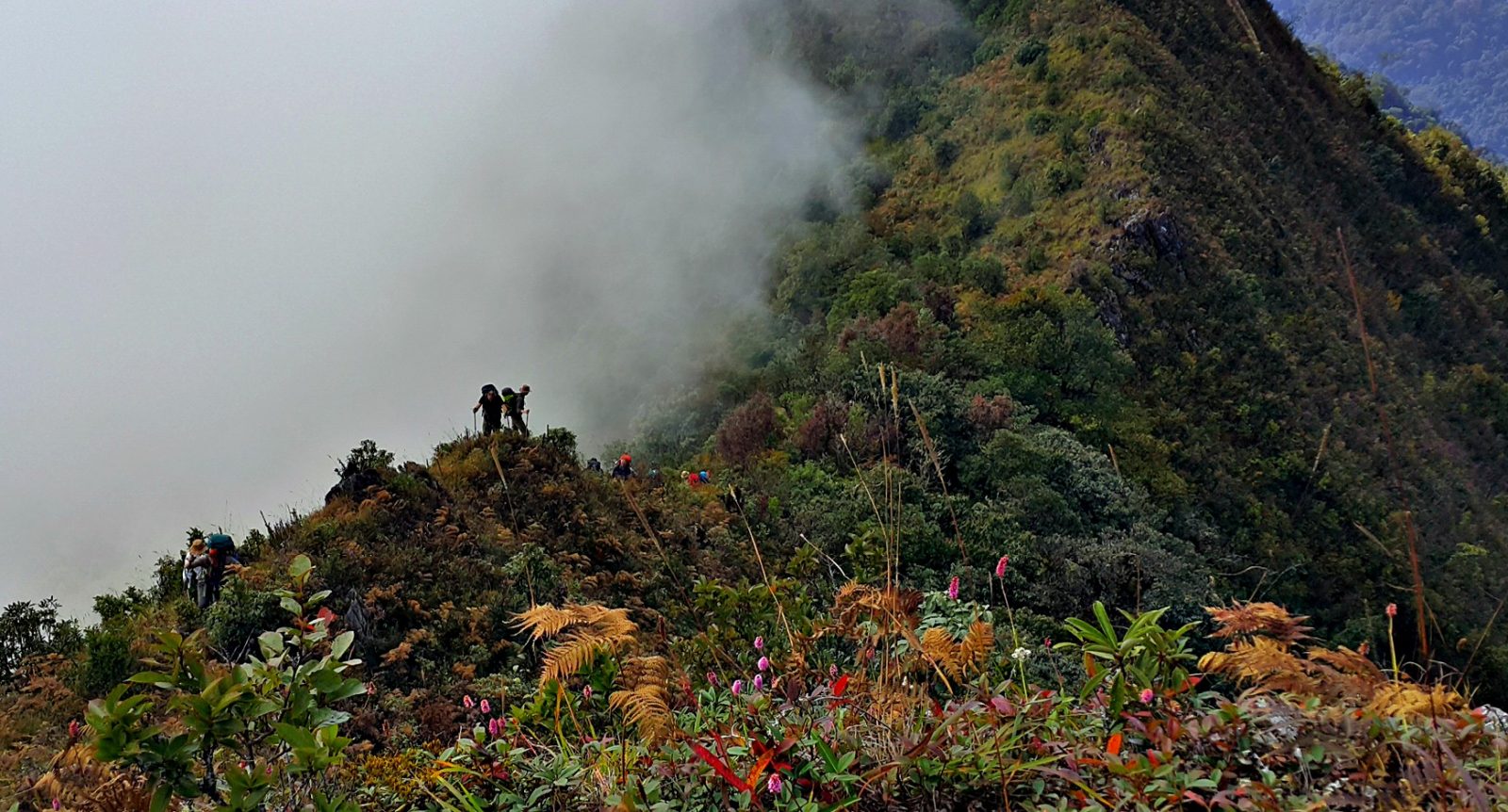 5 to read before you go

We bring you five must-read books to spark your wanderlust. From Aung San Suu Kyi’s collection of letters to Guy Delisle’s graphic novel, these books shed light on the rich cultural and political history of Burma.

Letters from Burma and Freedom from Fear, by Aung San Suu Kyi

In Letters from Burma, written shortly after her release from house arrest, Nobel Peace Prize winner, Aung San Suu Kyi, reaches beyond Burma’s borders to paint an optimistic picture of her home land. She celebrates the everyday people; the soldiers, actors, doctors and academics, who fought for democracy at risk to their own lives, and reveals a love for Burma unshaken by years of imprisonment. Compiled by her late husband, Aung San Suu Kyi’s Freedom from Fear, brings together her most powerful speeches, interviews and letters to form moving and eye opening account of the continuing fight for Burma’s freedom.
‘This book is bound to become a classic for a new generation of Asians who value democracy even more highly than Westerners do, simply because they are deprived of the basic freedoms that Westerners take for granted”–The New York Times

No round up of books on Burma would be complete without Orwell. Burmese Days is a fictionalised account of his time in the country throughout the 1920s, during the fading days of British rule. Corrupt magistrate U Po Kyin is plotting the downfall of Dr Veraswami. The only person who can save the Doctor is his friend, white timber merchant Flory. A love interest arrives in the form of the beautiful Elizabeth Lackersteen from Paris, who brings an escape from the loneliness and lies of colonial life.

The Glass Palace, by Amitac Ghosh

Whilst panting a thought provoking and undeniably damming picture of British colonialism in Burma, Ghosh depicts a family saga which transcends historical and geographical boundaries. Years after making his fortune, orphan Rajkumar Raha goes in search of his childhood love, Dolly and the exiled Burmese rulers she serves. The novel portrays a Burma of love and hate, poverty and riches, empire and independence.
“The pleasure about reading Amitav’s work comes, not only from the story but the descriptions of the lifestyle, behaviour of people, the subtlety of the cultural impact and of course, the details of the day to day life.” – Anirvan Sen

In a refreshing take on travel literature, Delisle’s graphic novel reveals the truth behind life in a military junta, where the media are heavily censored and the leader of the opposition lives under house arrest. Based on a year of travelling around the country with his wife and young son, Delisle shows us a Burma beyond teak bridges and colonial romanticism. The graphic novel’s simple but engaging drawing style depicts Delisle’s daily experiences and observances of the country as he walks its streets.

Delisle has also documented his travels to other countries under oppressive regimes in the graphic novels, Shenzhen and Pyongyang: A Journey in North Korea.
“Simply put, Burma Chronicles is the most enlightening and insightful book on Burma in years. Together his honesty and minimal line disarm the reader, drawing him or her into Delisle’s life, learning as he learns the truth about the struggle for survival under the generals.” –The Guardian

The Hidden World of the Naga, by Aglaja Stirn and Paul van Ham

Exploring the art and culture of the Naga peoples living in a remote region known as the “Last Great Mystery of Asia”, this celebration of Naga culture, art, music and way of life looks beyond the Nagas’ past as fierce headhunters, it focuses on their unique way of life that rarely separates the spiritual from the social and is fast disappearing. With unique and stunning photography, as well as thoughtful explorations of life in these remote hill tribes this book will no-doubt further ignite your wanderlust.