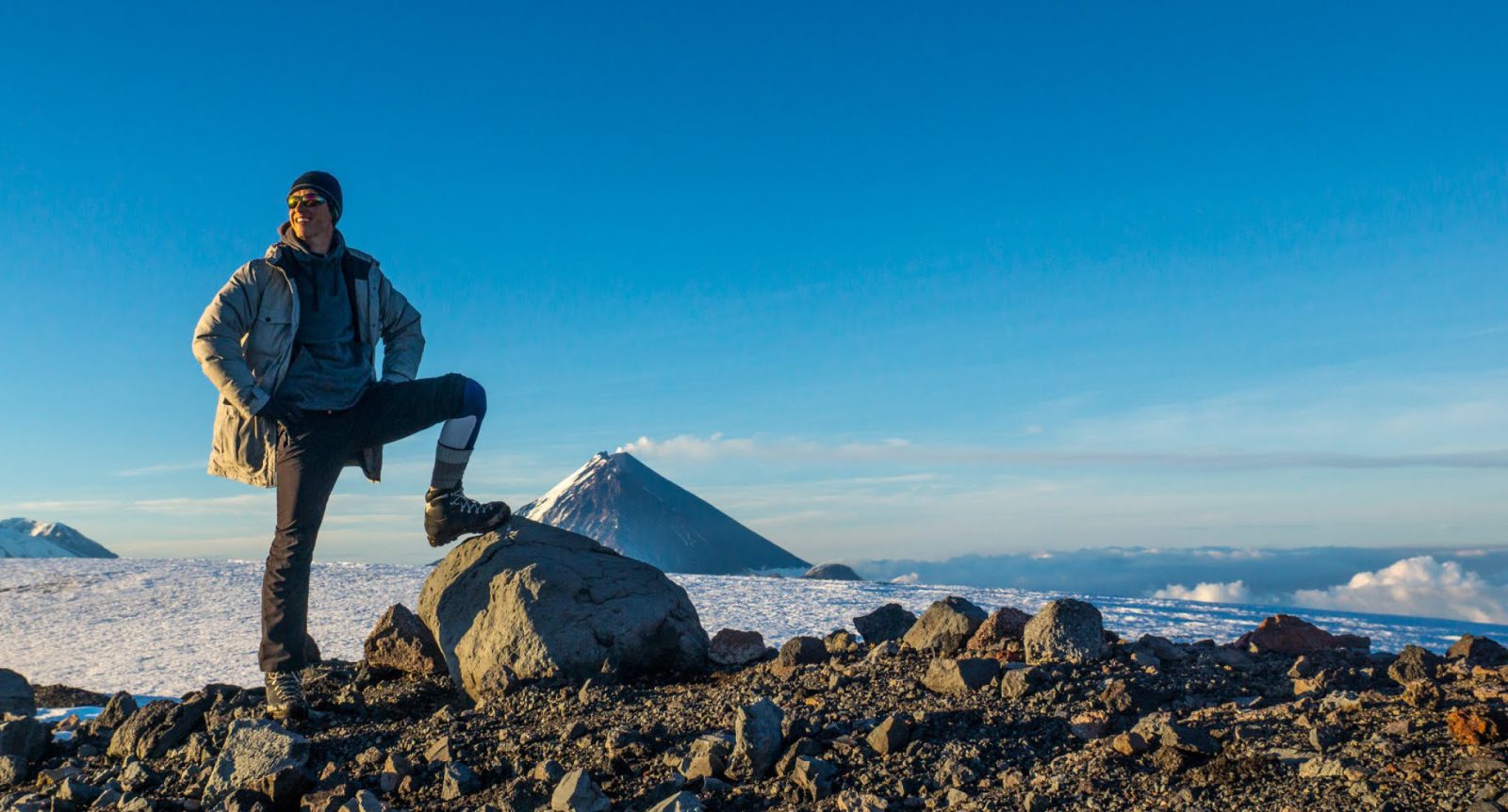 do something epic this year

Be it running your first 10km, cycling your first century, or let’s say… crossing an entire desert, no 12 months is complete without locking horns with a new challenge of some sort. So, whether your goals are fitness centric, a vehicle to discover somewhere new or simply and unashamedly for the bragging rights, in no particular order, here are eight epic challenges for 2019. 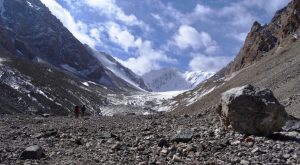 1. Climb the Unclimbed in Kyrgyzstan

Bragging rights don’t come much better earned than by claiming a first ascent. So to help you do exactly that we’ve identified another region within the Tien Shan mountains of Kyrgyzstan where we believe no expedition has ever ventured previously. Arriving at basecamp by 6WD soviet trucks, you’ll spend eight days surveying the region to identify climbable peaks and attempting to pioneer new routes to their summits. 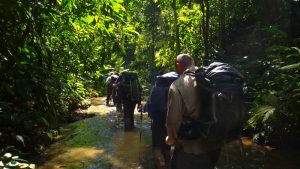 2. Hack a Route Through the Infamous Darien Gap

Dividing North from South America, the rainforest of the infamous Darien Gap today remains almost as dense and as inhospitable as it was when the Spanish tried and failed to settle here in 1510. Become one of the very few to visit this jungle’s indigenous communities and discover its hidden 5,000-year-old petroglyphs as you forge a route across a section of Panama’s Darien Gap to extract on the Pacific Coast. 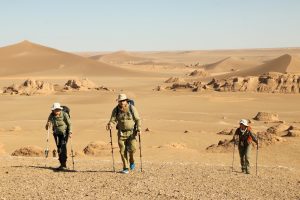 Translating locally as the empty desert, Dasht-e-Lut is a vast and isolated wilderness, though it’s anything but featureless. Formerly home to highest recorded surface temperature on the planet, the Lut is an ever shifting sandscape of towering dunes, rocky corridors, salt plains and meteorite fields. In November a Secret Compass team will be back in the Lut desert to make a 220km east to west traverse, each night camping beneath the stars. 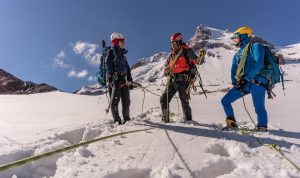 A great way to challenge yourself is to learn something new and put those new skills to the test. This alpine skills course puts you straight into a genuine expedition environment – the slopes of Mount Kazbek, one of the jewels of the Caucasus. You’ll learn, practice and develop skills such as the use of ice axes and crampons, avalanche awareness, glacier travel and pitching winter camp.

Conditions permitting, you’ll also have the opportunity to summit Mount Kazbek at 5,047m. Perhaps the perfect chance to bag your first 5000m+ peak and undoubtedly the ideal environment to develop your new skills. 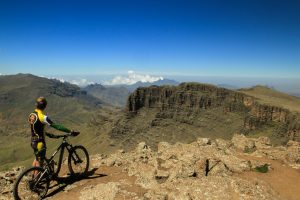 In 1978 the Simien Mountains National Park was enlisted as one of the world’s first and Ethiopia’s only UNESCO natural World Heritage Site. Home to rare and endemic wildlife, the park is also home to the country’s highest and Africa’s tenth highest mountain, Ras Dashen at 4,533m which on this epic mountain bike adventure you’ll be able to summit. While there are sections of epic downhill singletrack, much of this is gruelling up hill. For some of it, you’ll even be putting your bike on your shoulder and hiking to cover the challenging terrain. 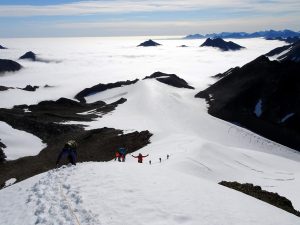 6. Traverse the Peaks and Ice Fields of Greenland’s Schweizerland Alps

Just north of Kulusuk island lies the remote range of the Schweizerland Alps. Bound by glaciers, snow and ice, much of this region remains unexplored. Volatile weather systems and shifting glaciers are all part and parcel of daily life here. Navigating a new route from the coast, you’ll cross rock, snow, ice, and crevasse fields. Weather permitting, there’ll even be the opportunity for summit attempts along the route. 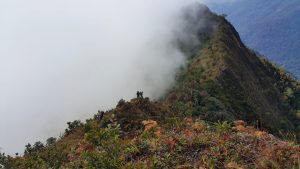 Isolated in the remote region of Nagaland, arriving at the base of South East Asia’s most prominent peak on Burma’s border with India is a challenge in itself. A domestic flight, a chartered boat, a 4X4 drive and four arduous days trekking from village to village through bamboo farmland, dense jungle and across rushing rivers and you’ll arrive at basecamp. Routes to the summit are unbroken and steep and exposed to mercy of the weather, conditions can change in an instant. 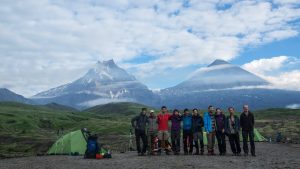 With a full pack, tackling tricky terrain in isolated wilderness puts self-supported trekking at the forefront of physical challenge, and no land lends itself better than the Kamchatka Peninsula in the Russian Far East. With over 700,000ha of untracked wilderness, the Klyuchevskoy Nature Park sets the scene for this 180km trek. You can expect ice, bears and to make summit attempts of some of Eurasia’s highest volcanoes.