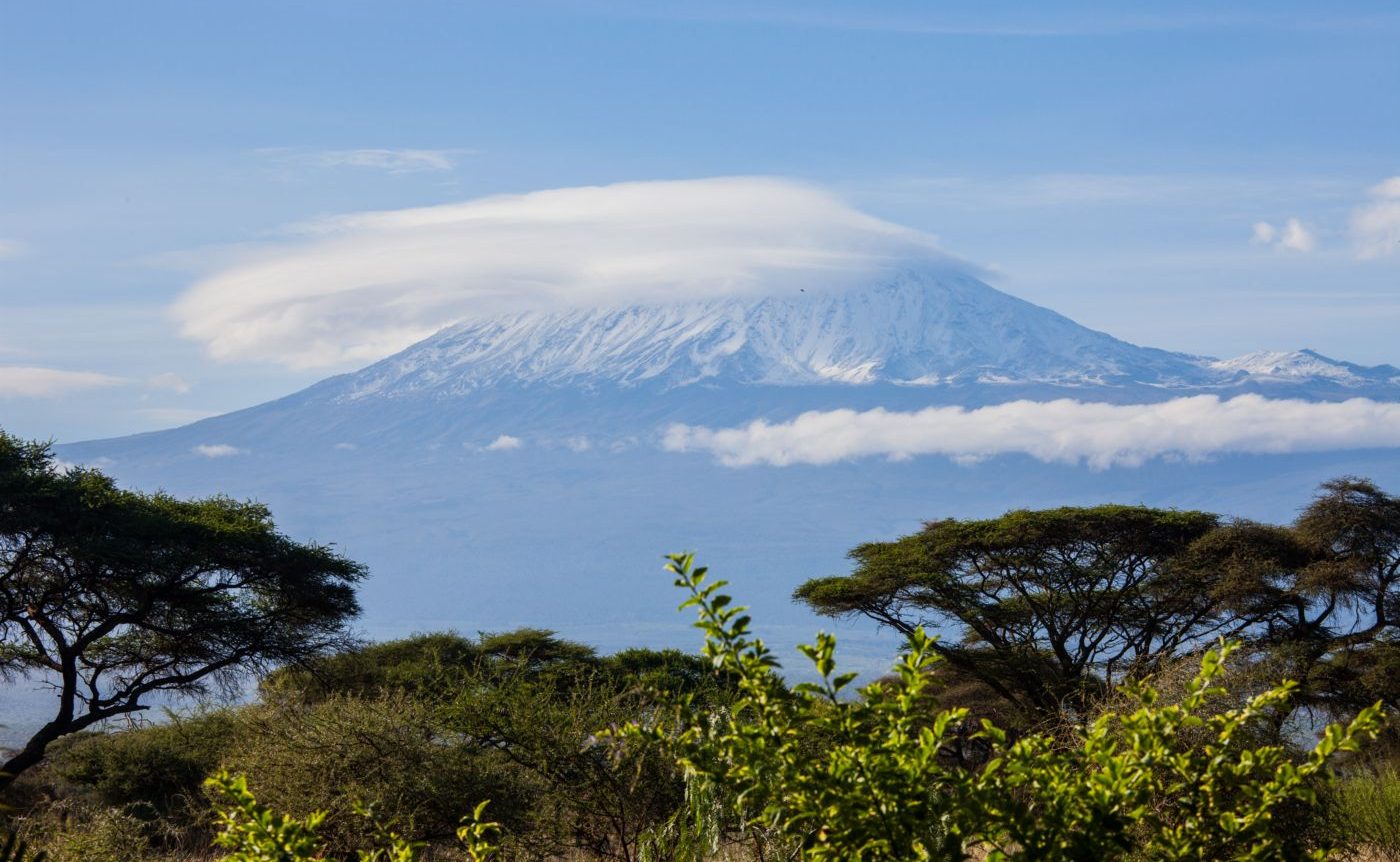 the alternative route to the summit of Kilimanjaro

As the most accessible peak of the Seven Summits, the path to the roof of Africa is pretty well-trodden. It’s a trekking peak and a bucket-list item within the grasps of the adventurous which means no back catalogue of technical ascents necessary.

And herein lies our predicament. With an estimated 25,000 hikers setting out to tackle Kilimanjaro every year, the peace, serenity and dreams of achieving something unique, might be a little harder to obtain than you initially thought. So what’s the alternative?

Where routes are often hindered by inaccessibility, permit requirements or even borders, as a free-standing mountain stood tall among the flat plains of northern Tanzania, Kilimanjaro is open to approach from almost all sides and the newly developed northern circuit ticks all the boxes for us.

“Our climbers like the remoteness of the Lemosho (northern circuit), as well as the fact it allows them to see all four sides of the mountain,” explains David Squire, Climb Coordinator at Team Kilimanjaro, our in country partners in Tanzania.

While other trekkers may opt for the most direct, quickest up and down route possible, this northern circuit takes trekkers through lush rainforest, moorland and scree slopes across the UNESCO listed Shira plateau. Not only is the route far quieter, but as it covers more ground over a more shallow incline, the Secret Compass route maximises pre-summit acclimatisation and therefore the summit potential of the entire team. 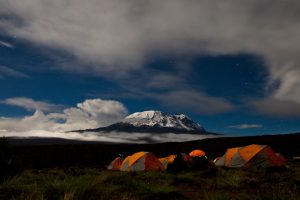 Team members will also be rewarded with a greater chance of spotting large animals. We’ll be keeping our eyes peeled for Blue Velvet and Colobus Monkeys in the rain forests, buffalo, four stripe mice and white necked ravens on the lower slopes and even Dik Dik and leopards. You won’t see any of that surrounded by glory seeking tourists now will you? And not to mention the spectacle as you turn to face the land below.

“The views out into Kenya are unsurpassed,” continues David. “Especially from Pofu Camp on Day 4. The National Park Authority estimate that approximately 17-18% of trekkers on the mountain register at Londorossi Gate and start trekking at Lemosho start point. Thereafter we would estimate that only 1-2% of all trekkers will follow this northern Lemosho circuit.”

Find out more about our 2017 Kilimanjaro Expedition here. 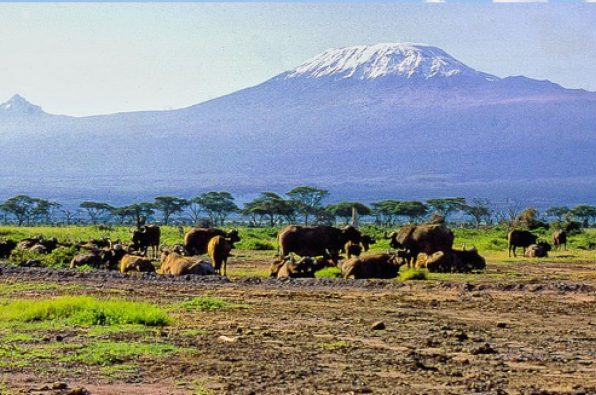 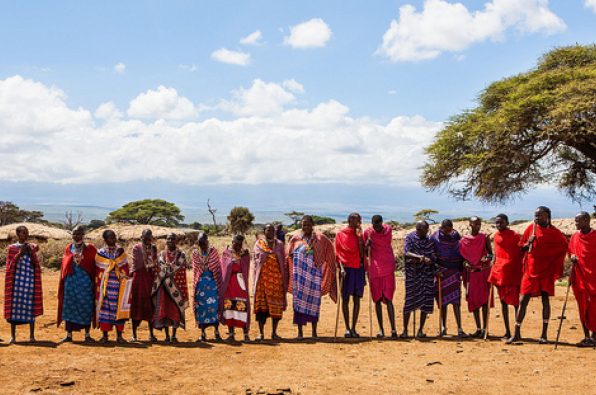 About the mountain and its National Park

Located in Tanzania’s north west, close to its border with Kenya, Kilimanjaro is the combination of three cones: Kibo, Shira and Mawenzi. Rising approximately 4,900 metres from its base, Kilimanjaro is the tallest free-standing mountain in the world and its highest point, the 5,895m snow-capped Uhuru Peak – known as the roof of Africa – offers uncompromised vantage over the surrounding landscape.

Translated as Freedom, Uhuru is situated on Kibo, the central and tallest of Kilimanjaro’s volcanic cones. The last major eruption from Kibo occurred 360,000 years ago and the last volcanic activity 200 years ago, forming the ash pit visible from Uhuru.

Shira and Mawenzi erupted and collapsed many years ago. All that is left of Shira is its famous plateau, and all that remains of Mawenzi is the peak. Kibo is dormant rather than extinct, and you can still smell sulphur emitting from the fissures near the central ash pit.

The mountain has five main vegetation zones including montane forest, heath and moorland, and alpine desert. As a result, the entire mountain is extremely rich in species, in particular mammals, many of them endangered species. For this combination of features, its height, its physical form, snow cap and its isolation above the surrounding plains, Mount Kilimanjaro is considered an outstanding example of a superlative natural phenomenon.

The National Park surrounding Mount Kilimanjaro covers an area of some 75,575ha, encompassing a hugely varied area of Tanzania. The UNESCO nominated site is home to elusive antelopes, buffaloes and occasionally elephants. As well as its eponymous and iconic volcano, the park is known for its volcanic Lake Chala, coffee farms, pure spring waters and the local Chagga people who make their lives around the mountain.