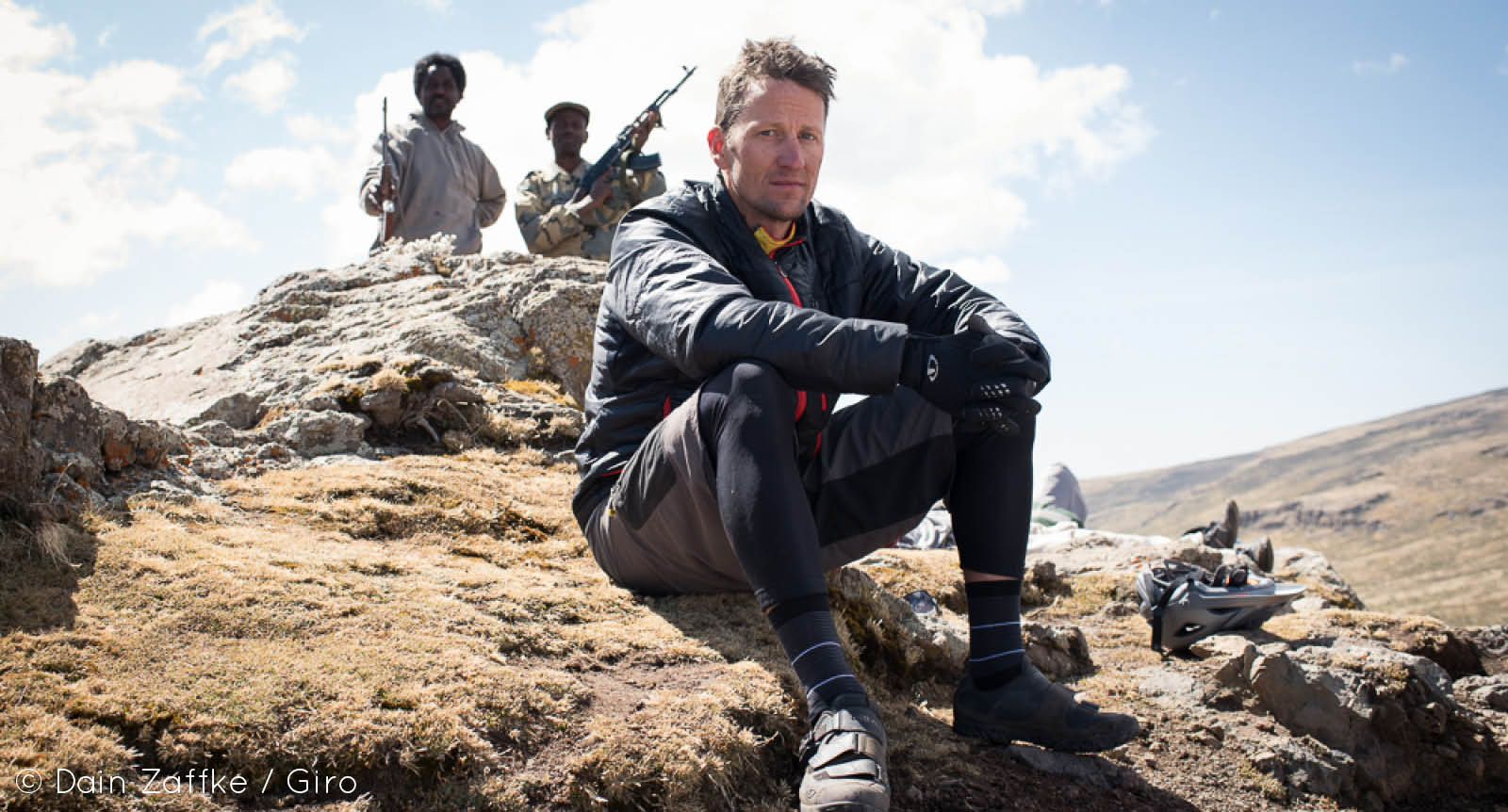 BUT IS IT SAFE?

faraway trips are often safer than you think

In thinking about far away travel, the ability to assess risk falters. It’s probably safer than your morning commute. In this article for Aeon, Henry Wismayer considers the question at the forefront of everyone’s mind when considering a remote holiday: ‘Is it safe?’.

The forest transformed on the ‘B’ of the ‘Bang!’. One moment, all was languid, inert, drenched in tropical ennui. The next: thick with tension, hyper-alert, as if the percussive explosion had sucked every hum and thrum from the jungle, concentrating each speck of energy into one resonant echo fading away. It’s one of those memories that remains vivid in my mind. I can summon it now in exact, technicolour detail.

Beside me, my companion Matt is now standing open-mouthed, looking at the floor where his camera, formerly hanging at his side, now lies strewn in a hundred shattered pieces across the riverbank of an Amazonian tributary in remotest Brazil. Alarmed, we scan the trees for the source of the noise. Then I see her, over in the dug-out canoe, her small oval face wracked with quivering childhood guilt. Down on the river, a four-year-old still has her finger clamped round the trigger of a smoking, full-calibre shotgun.

As tales of travel misadventure go, being shot at by a child in the Amazon ranks among my more sensational. But it’s also a story that evokes the impossibility of predicting what’s around the next corner once people are uprooted from the familiar routines and terrain of home.

Had the negligent owner of the gun – the girl’s father, now entering stage right in a hail of religious incantations and apologetic noises – placed the weapon an inch to the left or right, we might have been lamenting the loss of far more than a Panasonic…

Read the full article on Aeon.co

Henry Wismayer is a travel and features writer whose work has appeared inThe New York Times, Washington Post,The Guardian, TIME magazine, and The Wall Street Journal, among others. He lives in Brixton, London.