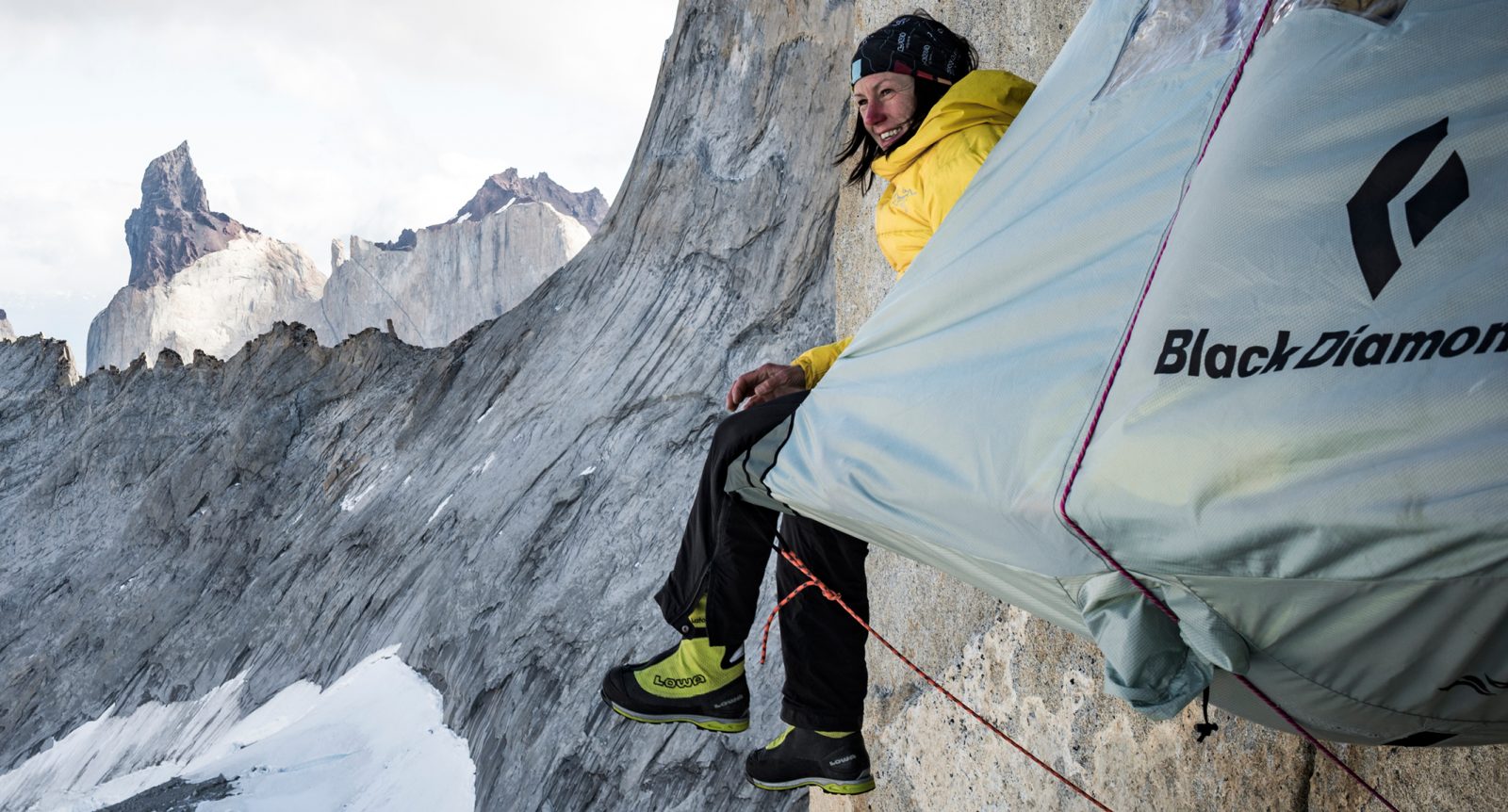 The Banff Mountain Film Festival World Tour means that no-one has to miss out on the year’s highlight films from the adventure and outdoor scene.

The Banff Mountain Film and Book Festival itself happens every autumn in Banff, Alberta, from late Oct to early Nov. It offers nine epic days of mountain stories including profound journeys, unexpected adventures and ground-breaking expeditions told by authors, photographers and filmmakers from around the globe. Tickets for the Festival in Banff go on sale in early August every year.

Following the Festival itself, the World Tour hits the road bringing some of the audience favourites and special tour edits to many countries so look out for a location near you or try to arrange some work meetings in Canada around late October and expense the whole thing (oops did I say that aloud?). Find out what’s on at the next Banff Festival now. 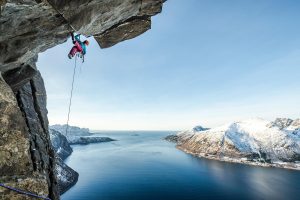