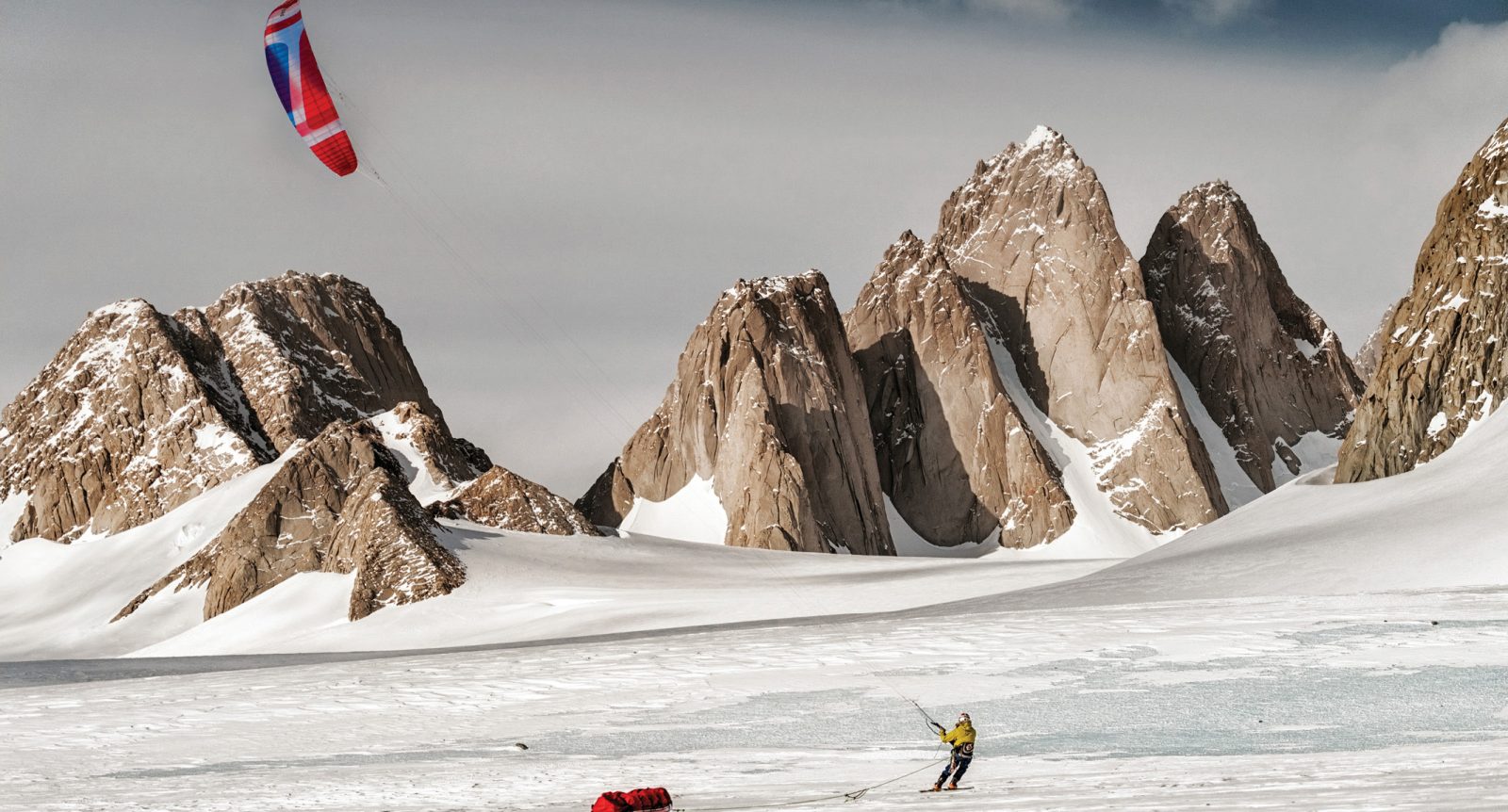 BASE magazine issue 01 has now landed, and as you’ve made it this far, we’re pretty confident that a brand new adventure magazine is exactly the kind of thing you might be looking for. You’ll find BASE in print at a bunch of key adventure hubs across the UK or to read online and for your free digital subscription, enter your email below.

We could write something here to try and convince you how great this inaugural issue is, but instead we thought we’d just include the following extract from the Editor’s letter which introduces the magazine.

Adventure is always a tricky thing to define, and perhaps more so today than ever before. Every easy definition seems to dissolve like silt in a glacial river when held up to real scrutiny. The best definition I know wasn’t, ironically, coined by a well known practitioner of adventure sports, but by the writer and intellectual Naseem Taleb (who was also, interestingly, a former Wall Street trader). He writes in his most recent book Skin In The Game that ‘if you do not undertake a risk of real harm, reparable or potentially irreparable, from an adventure, then it is not an adventure.’ What’s interesting about Taleb’s aphorism is the notion of ‘real harm’. Clearly it encompasses both mortal danger and the other risks – financial, relational, psychological – that a serious adventure might involve. I’d hazard a guess that some of the most rewarding adventures probably involve all of these separate species of hazard.

Defining adventure by what it isn’t, as Taleb does, might seem evasive. But it’s an effective way of separating proper adventures from the phoney, made-for-sponsorship heroics that proliferate on social media. I’d also suggest that adventure is as much a state of mind as it is a physical experience. This theme is explored in some detail here in the very first issue of BASE magazine. Our exceptional contributors in this issue include expedition kayaker Will Copestake, mountaineer and explorer Leo Houlding, wilderness ultra runner Jenny Tough, exploratory surfer Kepa Acero, adventure photographers Lukasz Warzecha and Dan Milner, leading rock climber Mina Leslie-Wujastyk, plus illustrator Tessa Lyons and poets David Wilson and Helen Mort. All of them offer their own unique, exemplary definitions of the adventurous mindset.