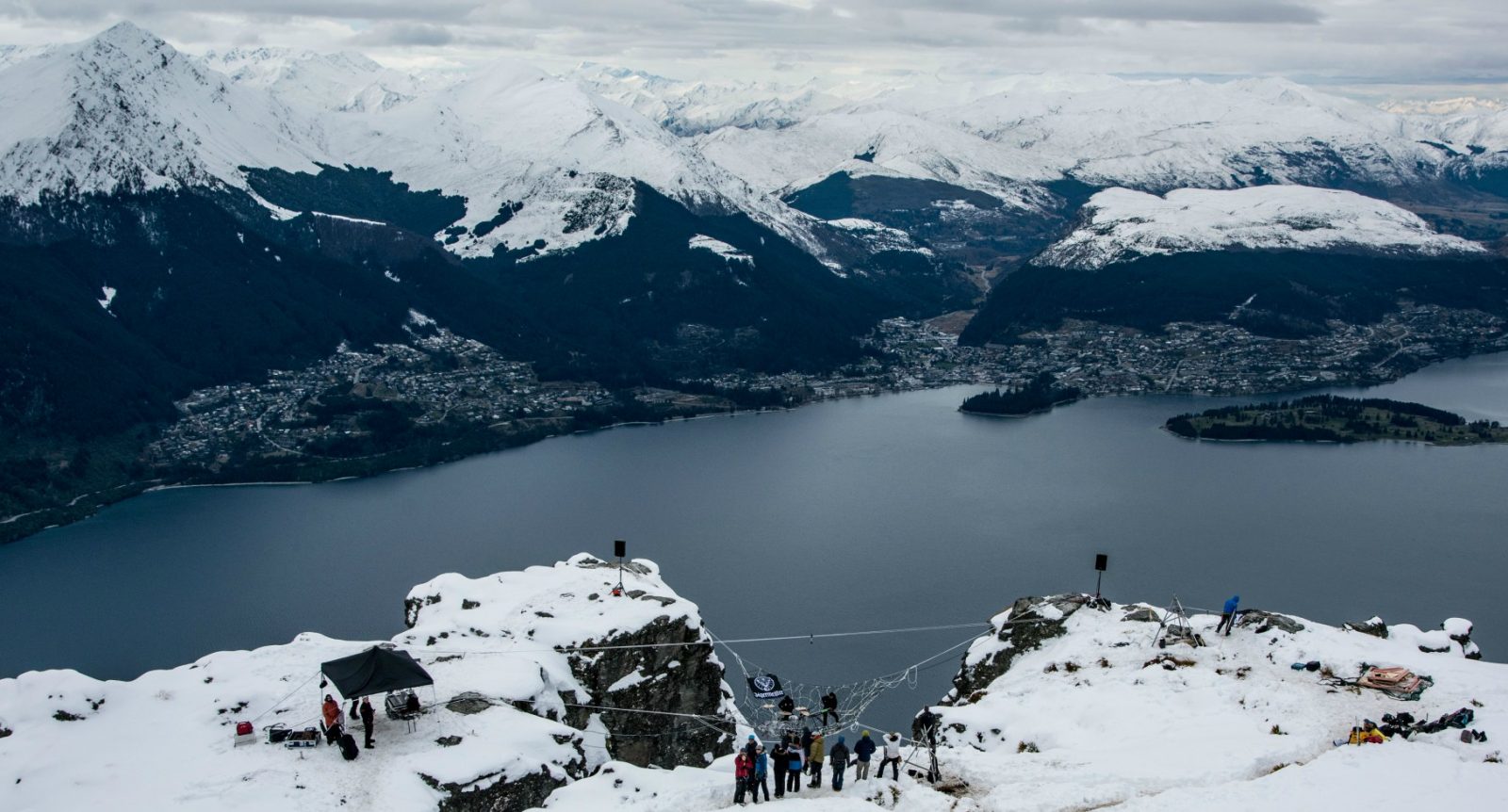 Since conception of the Ice Cold Gig Series in 2012, Jägermeister has worked with Secret Compass to push the boundaries of extreme gigs to deliver ground-breaking, memorable performances in unforgiving locations. Unsurprisingly, very rarely do projects of this nature exist without major obstacles and 2017 was no exception.

The concept: To play a show suspended on a space net above an icy ravine. The location: Cecil Peak in Queenstown, 6,500 feet above sea level and accessible only by helicopter.

“Logistically, this year’s Ice Cold Gig presented colossal challenges,” tells Operations director at Secret Compass, Tom McShane. “We needed to create a stage that would hang from a mountain peak in an inhospitable environment and also ensure that all equipment was in place to deliver and capture the performance. Luckily, we revel in these challenges!”

The design of the net which was used was initially developed for the extreme sport of base-jumping. This particular net had been handmade in Utah especially for Jägermeister and took 210 hours to create. Rigged from the cliff edge, the space net created a unique, suspended platform on which Modestep performed. 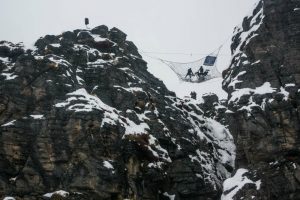 And rigging the net across this icy ravine high in the mountains during a whiteout with a fresh delivery of waist deep snow is just about as tough as it sounds. But a window in the weather presented itself and after digging out the site to secure this unusual stage, the gig went off with Modestep playing an exclusive set including their new single Higher.

“Every second that we spent on the space net was completely surreal,” said Pat Lundy of Modestep with his feet back on solid, albeit still snowy ground. “Performing in that location, with a helicopter whirling around and these insane drops beneath us – it was definitely the most epic gig we will ever perform! We’ve been involved with Jägermeister for years, so collaborating on this experience has been unbelievable.” 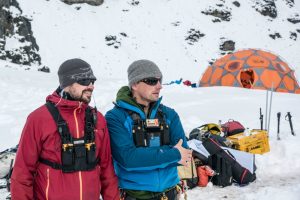 “It’s a big challenge for a band to perform in the freezing cold, never mind whilst suspended at 6,500 feet,” explains Tom Carson, Music Manager at Jägermeister UK “Modestep blew us all away with an energetic and fearless performance.”

Each year devising the concept of the following year’s Ice Cold Gig is a highlight in the calendar of Secret Compass meetings and plans for a ground-breaking show in 2018 are already under development.

“As pioneers in their field, we work with Secret Compass to conceptualise and realise our extreme Ice Cold Gigs on the ground,” continues Tom Carson. “With their high-calibre reputation and professionalism in organising high-risk projects for brands, TV and film productions as well as their exploratory expedition teams, why would we look anywhere else?” 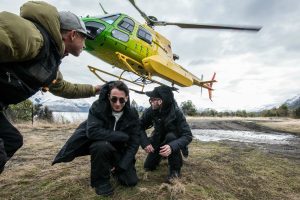 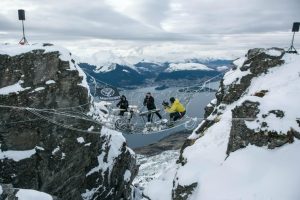 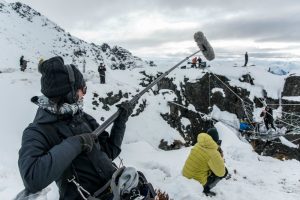 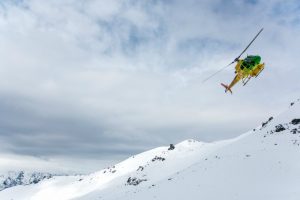 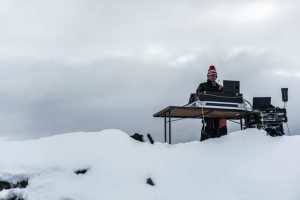 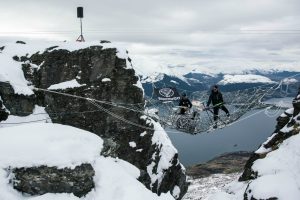