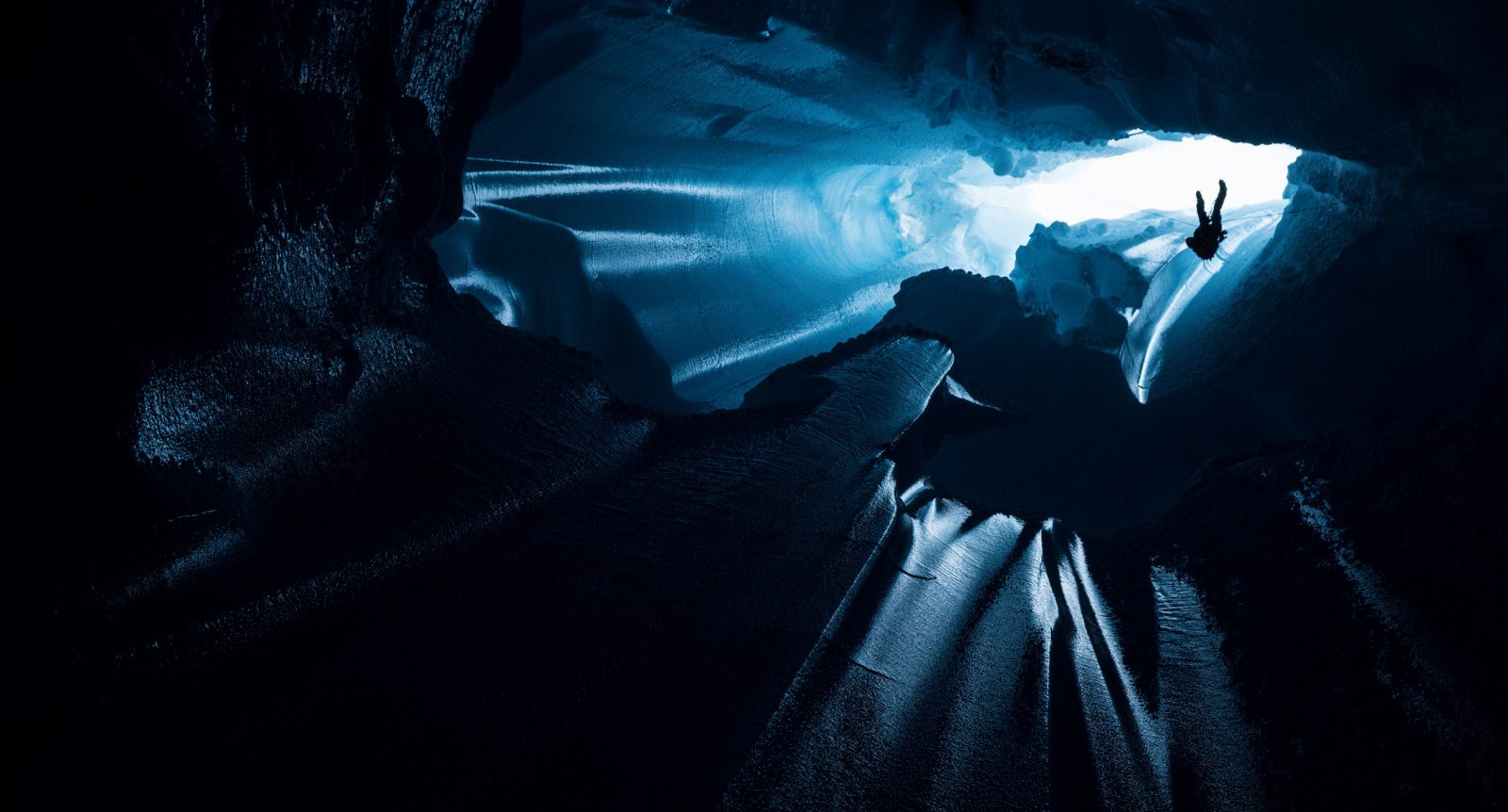 BENEATH THE GREENLAND ICE CAP

Will Gadd has been climbing ice for 35 years and with the first ascent of Niagara Falls among his achievements he has long led that charge. Striving to give back to the environment he’s spent years exploring, in October 2018, in the name of global warming data collection, the Canadian adventurer took on his biggest and most dangerous challenge to date.

“It’s a project that pushed me farther than any other project I’ve ever done,” says Gadd. “I celebrate every moment I get to live fully. Hanging one-handed above a maelstrom on the Greenland ice cap is living. There are moments in life where you couldn’t possibly be living any more than you are in that moment. This is one of them for me.”

Joined by Professor Jason Gulley, he put into motion a plan to explore deeper within the Greenland ice cap than anyone had done previously. To better understand how the ice cap moves and melts, the plan was to climb down inside the ice and then once they hit the water table inside the glacier to dive. 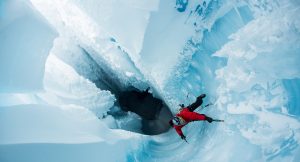 When the time came though, massive blocks of ice falling from the ceiling above, forced them to pull out of the dive.

As Gadd put it, with any expedition, the “first goal is always to come back,” which by pulling the plug on the dive, the two were able to ensure but it wasn’t without disappointment.

Despite missing out on the dive, the trip was still played a vital role in understanding how global warming works and what happens to rivers of melted ice and how they effect rising sea levels. As such the two were still able to call the expedition one of the most successful of their lives.

“It’s never easy to make the decision to run away, but it was clear we were going to die if we lingered in this zone,” said Gadd. “Fortunately, we still came back with knowledge that could fundamentally change the understanding of how moulins work in Greenland. To help advance research is a very cool thing as an athlete, but to make such a clear contribution was one of the best moments of my career.” 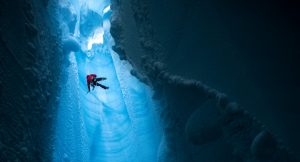