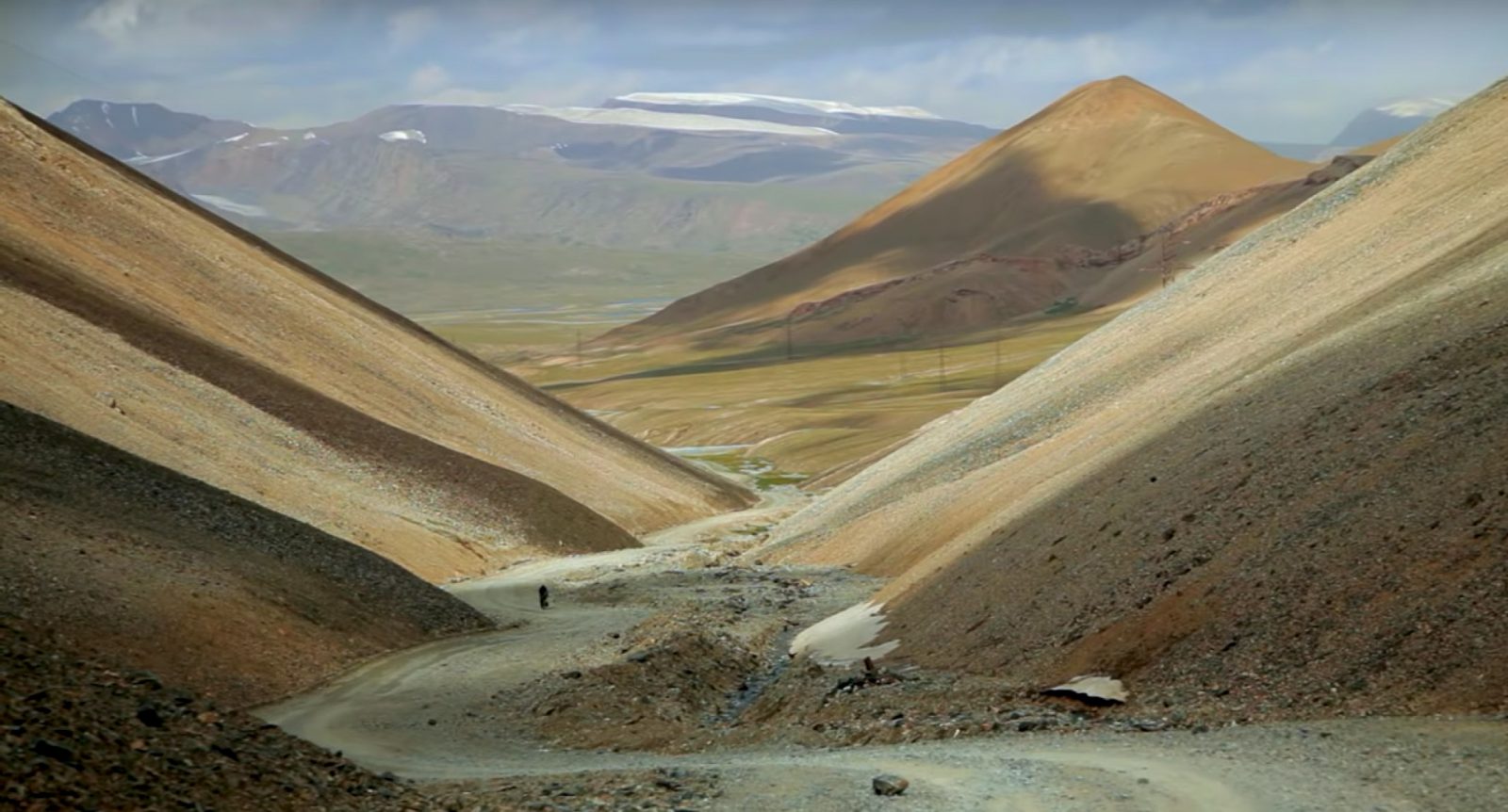 BIKEPACKING FROM DUSHANBE TO BISHKEK

solo pedalling through the remote mountains of Central Asia

In 2014, Marc Maurer cycled from his home in Cologne, Germany to Istanbul, Turkey, cancelling his return flight to ride back instead. Two years later, he continued his journey east by flying out to Istanbul, cycling 5600 kilometres more from Turkey crossing the Caucasus into Iran.

With an intended plan to pick up once again where he left off in Iran, in 2017, he instead found himself in Dushanbe, Tajikistan. From here, he forged a route across the high passes of Central Asia meandering northeast in the direction of Bishkek, Kyrgyzstan along gravel tracks and unrelenting switchbacks. Submitting to the philosophy in which the route becomes the destination rather than meticulous planning. Instead his ride adopted a patient and exploratory approach in which maximum enjoyment is key. Kilometres covered, meters climbed, coordinates, speed and weight, it’s all secondary to experience.