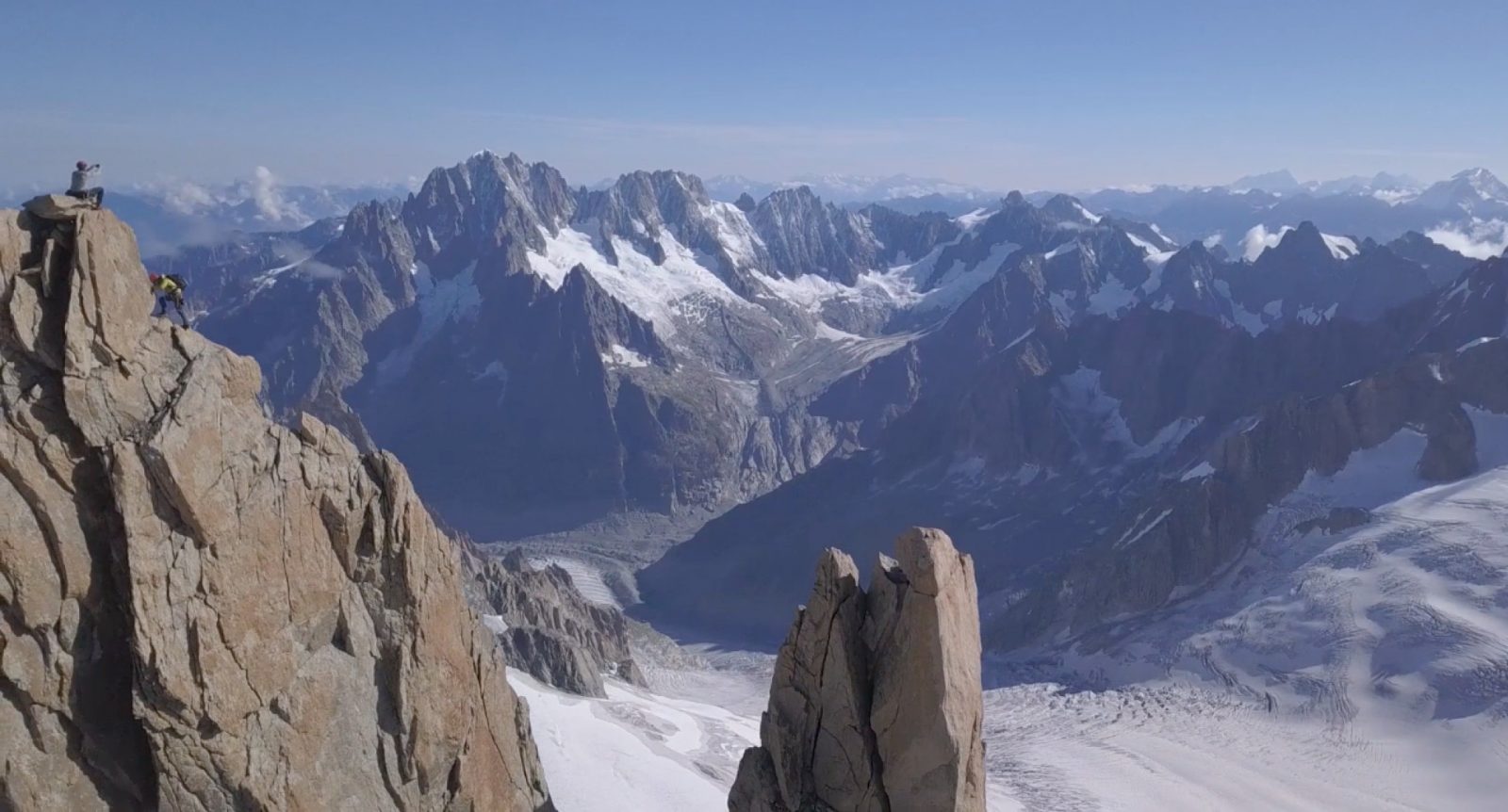 hard way up, fast way down

As an accomplished mountaineer and wingsuit BASE jumper, for Tim combining the two on Mont Blanc and jumping from an exit point they believe never to have been before is just something along the lines of what he’d call natural progression. Watching Tim jump, the three then continued along the rest of the route to the summit of Mont Blanc du Tacul. While volatile weather conditions foiled their plans for a summit launch, they were able to find a suitable launch pad just a little down the hill. From 4000m Willis launched his speedwing leaving Hamish and Jake to follow by tandem paraglider.

Check out the behind the scenes story with some epic photography here.