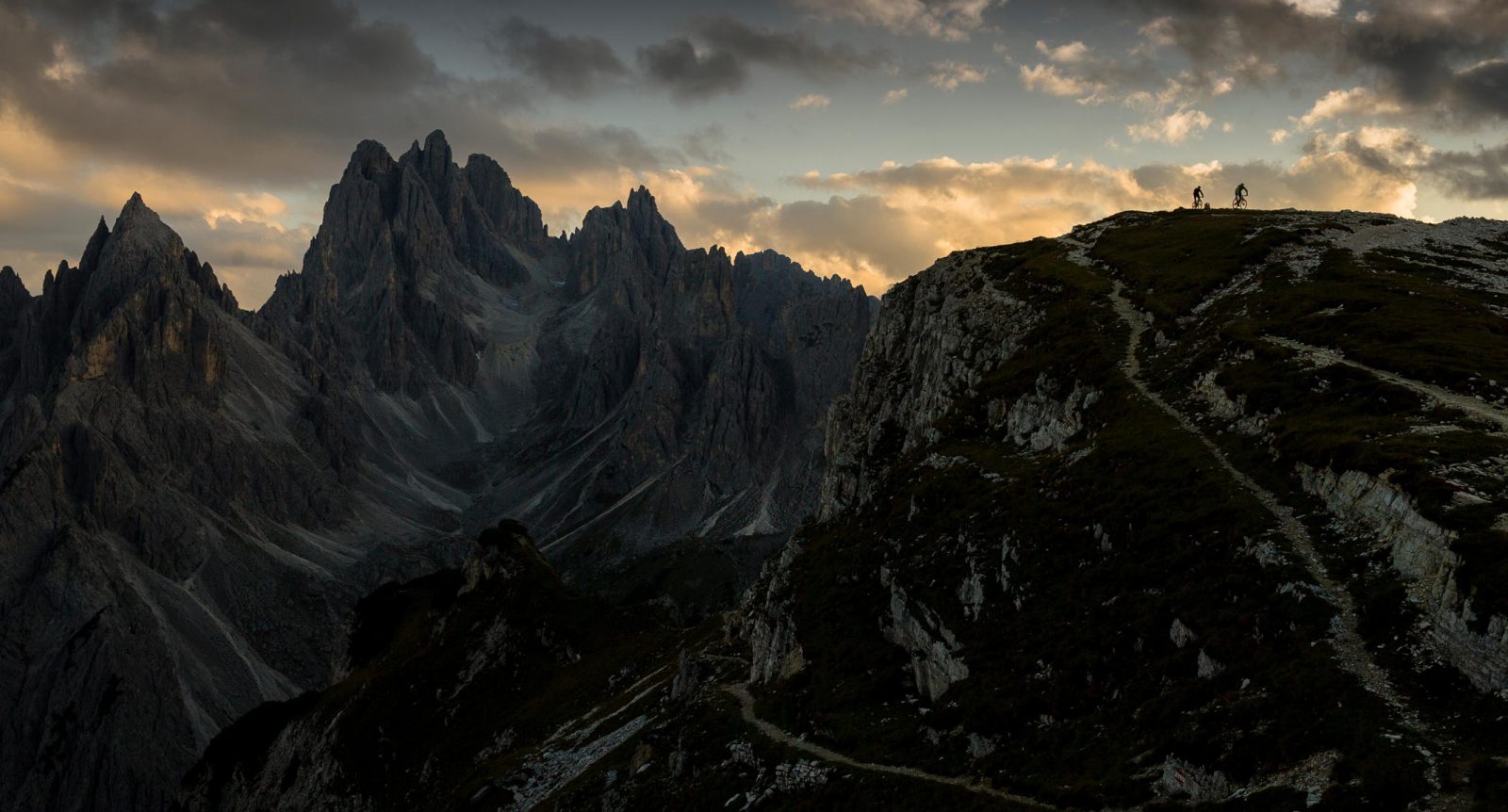 DAN MILNER ON A LIFE OF BIKES AND ADVENTURE

Dan Milner knows adventure and he’s one of those lucky enough to forge a life and a career from documenting his own take on it. But while he’s known within the industry today as one of the world’s best mountain bike photographers, he didn’t always plan it that way.

“Bikes were my way of escaping, they were my freedom,” quips Dan. “Just ride your bike, clear your head from all that troublesome stuff that enters your mind when you’re twenty-something and don’t know anything about anything.”

Eventually though his organic talent for adventure photography mixed with an undeniable personal connection to the humble bicycle has led him across the globe to record some of the most ambitious and isolated expeditions on two wheels. Many of which, alongside Dan, Secret Compass have helped to pull off, from Afghanistan to Ethiopia to North Korea.

What sets him apart from the average MTB or adventure photographer or videographer though is Dan’s ability to tell the story surrounding the bike. His kind of adventures or expeditions after-all aren’t really about bikes, instead they’re about what the bike allows us to do, the bonds which are made between people with polar opposite stories and the ability of local kids to pull a massive wheelie, no matter how secluded their existence may be.

Find out more about, the man, the legend that is Dan Milner.