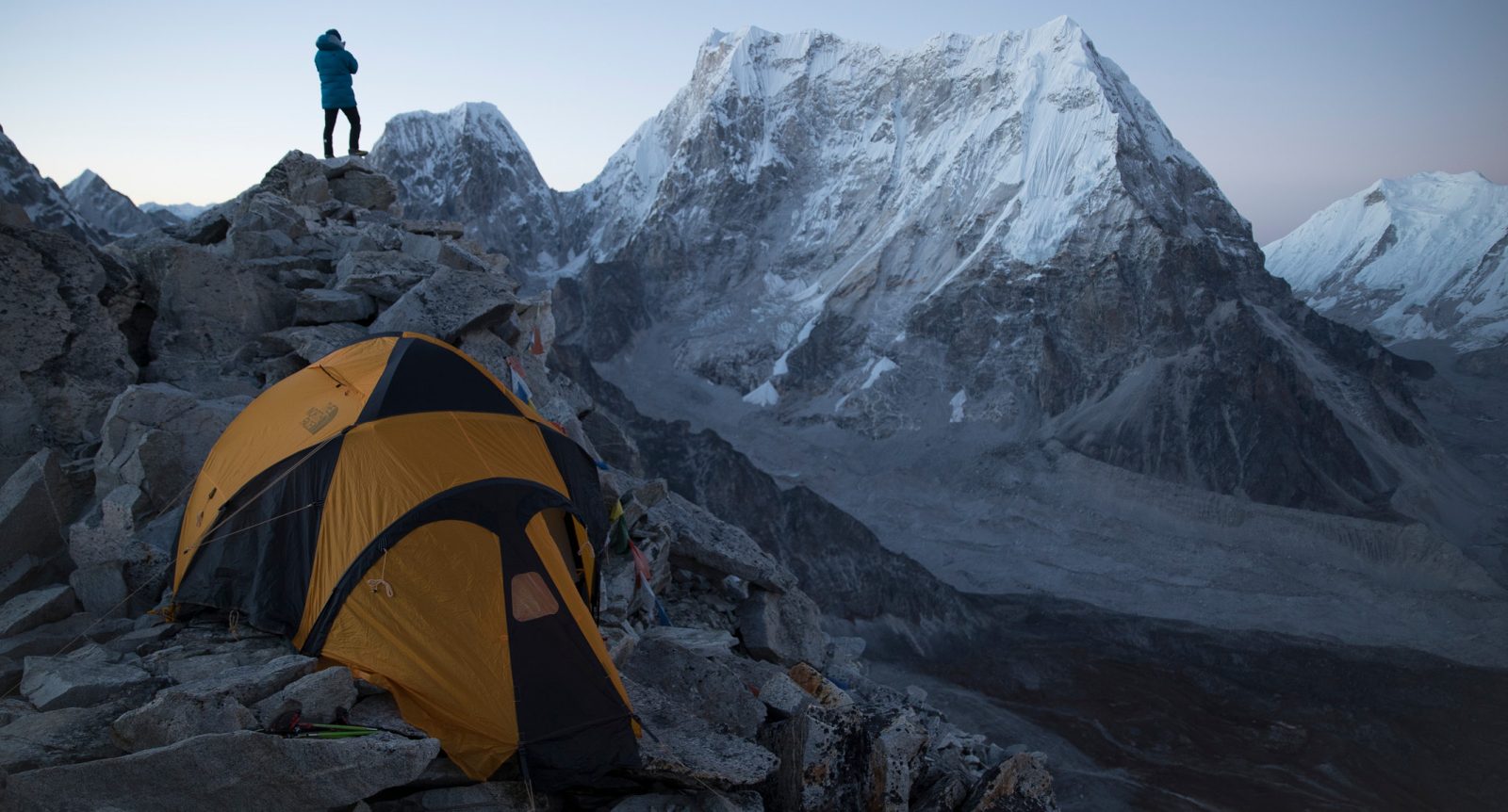 DAVID LAMA IS THE FIRST TO SUMMIT LUNAG RI

The name David Lama is synonymous with big challenging climbs and pioneering first ascents in the Himalaya and around the world and in October 2018 the Austrian climber and mountaineer became the first to successfully make the gruelling climb of Nepal’s Lunag Ri. But not just that, he did it solo.

“This ascent of Lunag Ri has been some of the most intense time I’ve ever spent on a mountain,” tells Lama. “Being alone certainly added to this experience, as did the journey that began my first encounter with Conrad.”

Having made his first bid for the summit in 2015 with American climbing legend Conrad Anker, when the two were forced to turn back just 300 meters from the summit, they tried again in 2016, only for Anker to suffer a heart attack at 6,000 metres.

Just a few days later Lama attempted the summit alone but when exhaustion took hold he was forced to turn back 250 meters from the summit in what he calls one of his most extreme experiences ever. Two years later, with Anker unable to join Lama for a 2018 attempt, the Innsbruck native kept an eye on the weather from the Alps, his window opened up.

Beginning his ascent at night, Lama tackled the Northwest Ridge in icy temperatures of minus 30 degrees Celsius and winds of up to 80 kmph. Spending two precarious nights in a bivouac, over three long and challenging days he worked his way up steep snowfields, rough ice and rock passages, completing the majority of the ascent ropeless. On October 25, he reached the 6907m summit, completing the descent back to basecamp through the night.

“There are still plenty of unclimbed mountains,” says the 28-year-old. “But in contrast to Lunag Ri, many of them are not very attractive from a mountaineering point of view.” 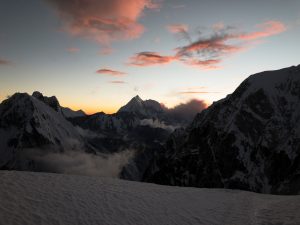 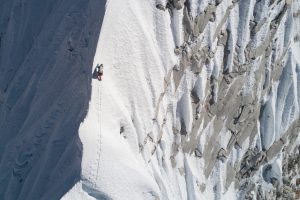 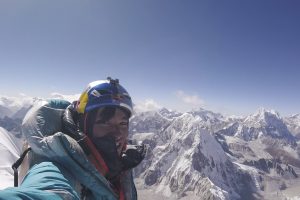