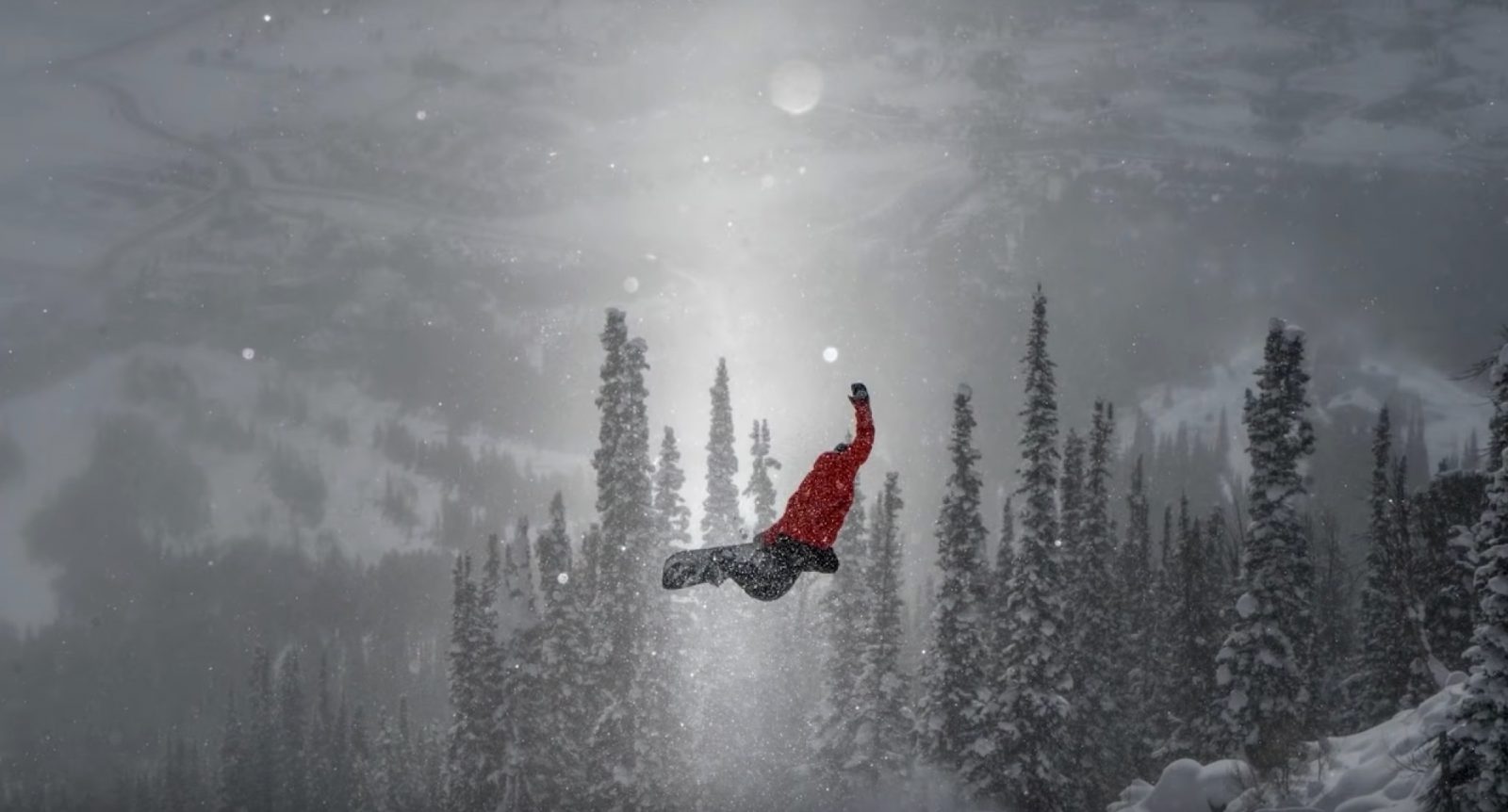 DOCUMENTING 20 YEARS IN THE MOUNTAINS

Chris Figenshaw is the definitive lens of Jackson Hole

A silent workhorse of the adventure industry, for those in the know, the name Chris Figenshaw is synonymous with some of the biggest, boldest productions in the mountains. “Chris has a reputation within the industry. He is the guy you never seen but is always there,” says adventure documentary legend Jimmy Chin. “He’s really under-appreciated.”

This year marked his twentieth season shooting the Photo of the Day for the Jackson Hole Mountain Resort, a job which has seen him capture the moods of the mountains in his backyard day in day out. His work naturally progressed into the world of moving  images and he’s since become the key lensman behind Jeremy Jone’s foot-powered winter journeys, shooting on the face of the mountains, putting his life on the line in the thick of the action. “That’s where Chris’ full skillset became apparent,” explains Jones. “If something goes wrong, its both our lives on the line, couple with the fact that he’s carrying more weight and he’s thinking about shooting, keeping his camera steady and lenses not fogged. It’s a whole other level.”