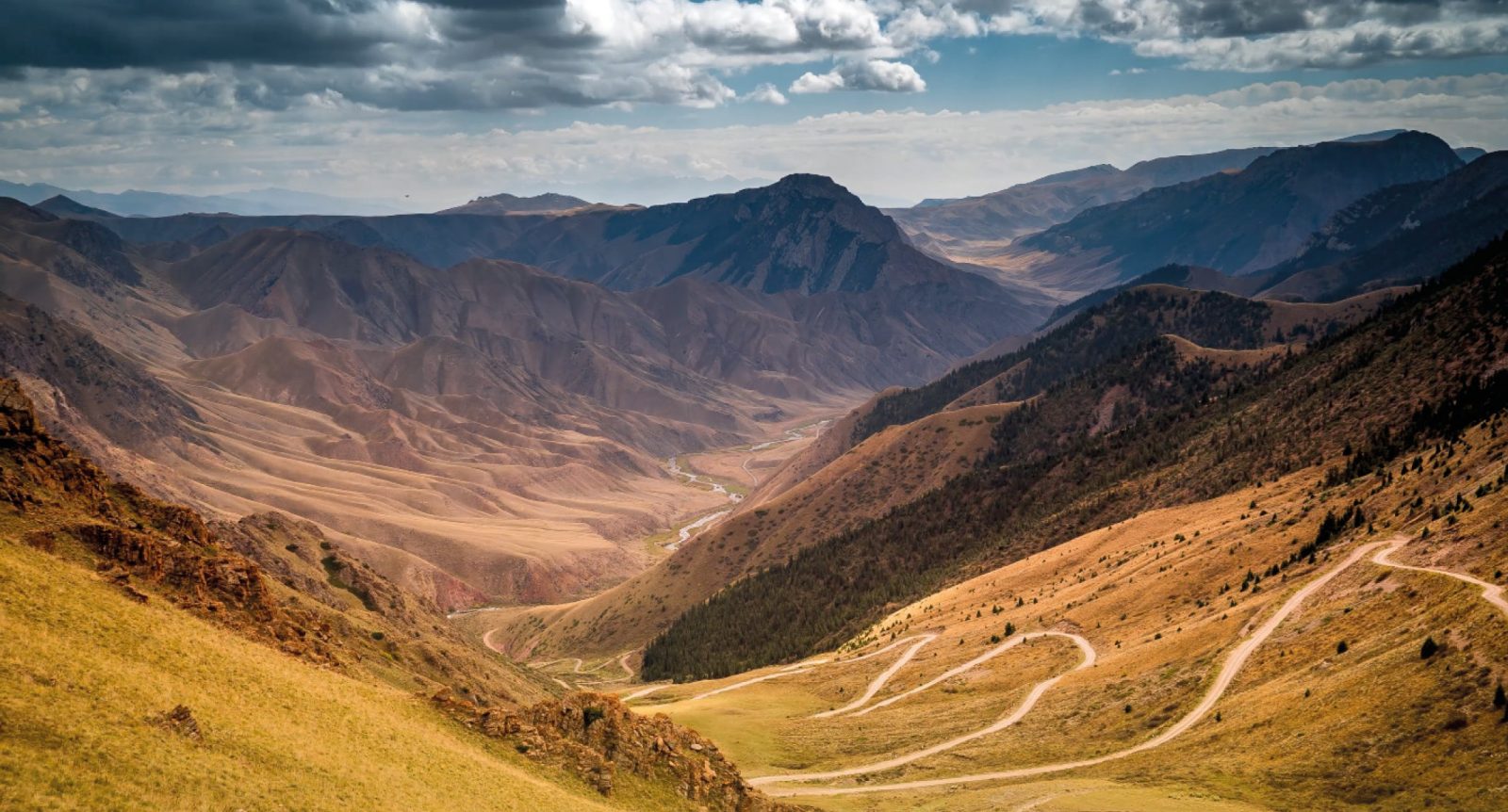 a little teaser of what our operations team are up to.

Boasting a land mass of roughly 95% mountains, of which 40% are over 3000m, sandwiched between China to the east and Uzbekistan to the west, Kyrgyzstan is an adventure canvas worth exploring. Well to call it a canvas isn’t entirely accurate. Perhaps if that canvas was to be scrumpled into a ball before being laid again flat, its inevitably creased ridge-lines would better illustrate the country’s jagged landscape.

And it’s this never ending mass of contour lines which has alpinists across the globe hooked. There are around 88 major mountain ranges in Kyrgyzstan, most of which form the Tien Shan system. Moving south towards the border of Tajikistan, it’s mountains form the beginning of the Pamir system which further down the line –after running through Afghanistan and Pakistan – form the start of the Himalaya.

If alpinism in Kygyzstan’s Tien Shan sounds like your kind of expedition, stay tuned, for our Operations Team have something brewing.