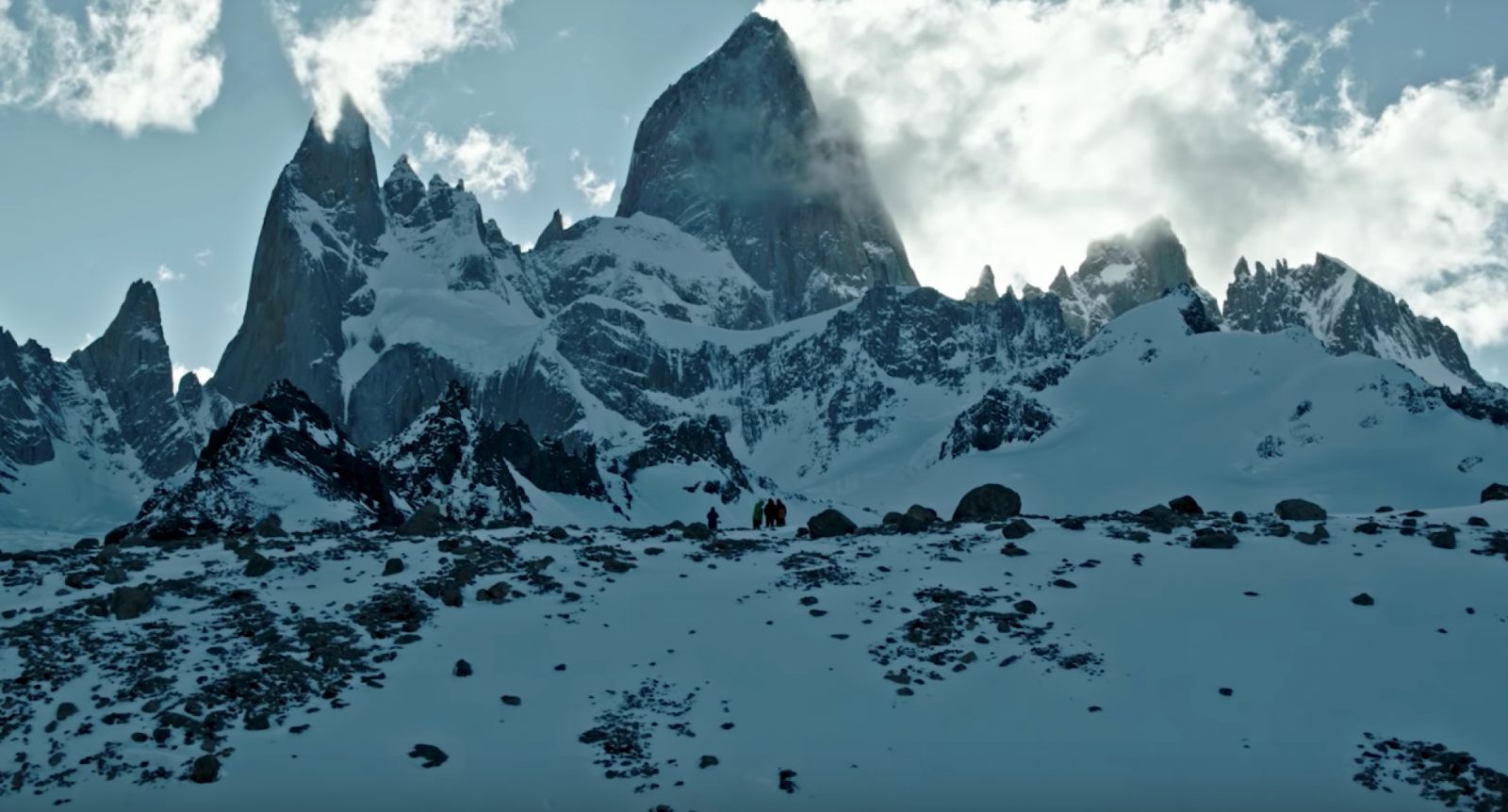 a ski adventure in Patagonia

At the southern tip of the Americas, where the land finally submits to the Southern Ocean, alpine peaks are surrounded by ocean. With the Atlantic to the east and the Pacific to the west, it’s a land famed for its extreme weather, land that for months on end are deemed out of bounds and where weather windows are unreasonably small.

“If you’re lucky, you can go skiing for two days, if you’re unlucky, you won’t even ski,” says Thibaud Duchosal. Along with fellow skiers Joi Hoffmann and Lucas Swieykowski, Thibaud hatched a plan to challenge the mercy of the Patagonian weather in the search of new routes to ski. This new film The Empire of Winds, is the documentation of that expedition.