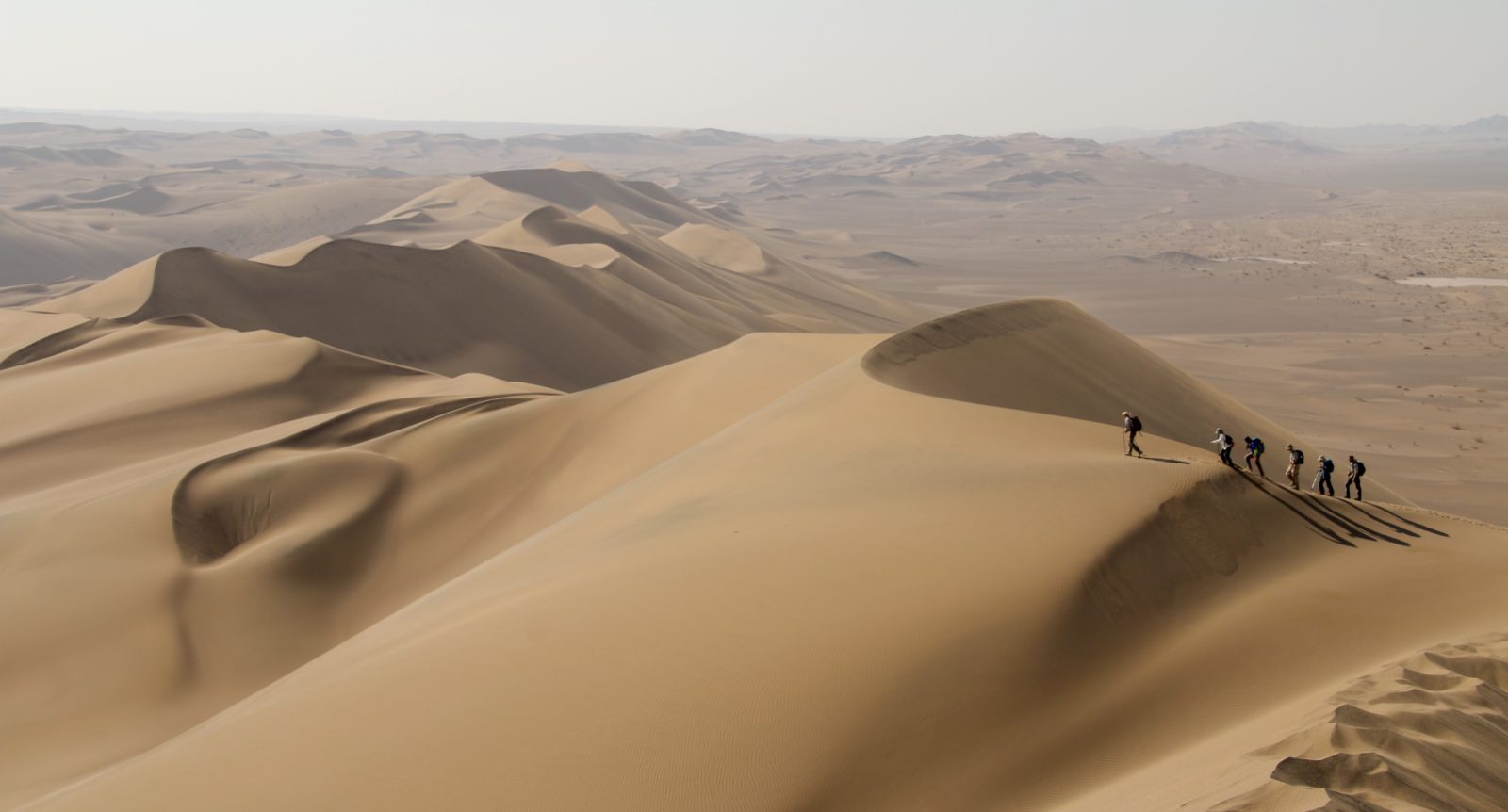 We created Secret Compass out of a desire to find the same sense of challenge,
camaraderie, and adventure that we found during our time in the Parachute Regiment.

In travel, nothing existed that lived up to our expectations.

So There Started a New Adventure

Many of them world-firsts in remote, hard-to-reach locations.

Our military experience proved to be the perfect training.

Then More Paths Opened Up

Levison Wood began his breakthrough TV expedition Walk the Nile – and Secret Compass supported him.
We also supported his follow-up treks through the Himalayas, the Americas and the Caucasus.

Other television and film companies like the BBC and the Discovery Channel came calling.

We became the go-to partner for projects in extreme locations and high-risk environments.
Our experience delivering expeditions and extreme travel proved to be the perfect grounding.

We managed shoots with drug cartels for Inside: Narco Wars for National Geographic TV.
We supported war zone news crews in Syria and Afghanistan.

We’ve now delivered over 150 projects across 80 countries and counting.

Then New Paths Opened Up

We took the first tourists into the newly independent country of South Sudan.

We became the go-to partner for brands creating daring content in unusual and extreme locations.

Our experience in travel and in TV was the perfect basis.

We shot the first ever gig on an iceberg in Greenland for Jägermeister.

Where next? What next?

A lot of people look at our ideas and say