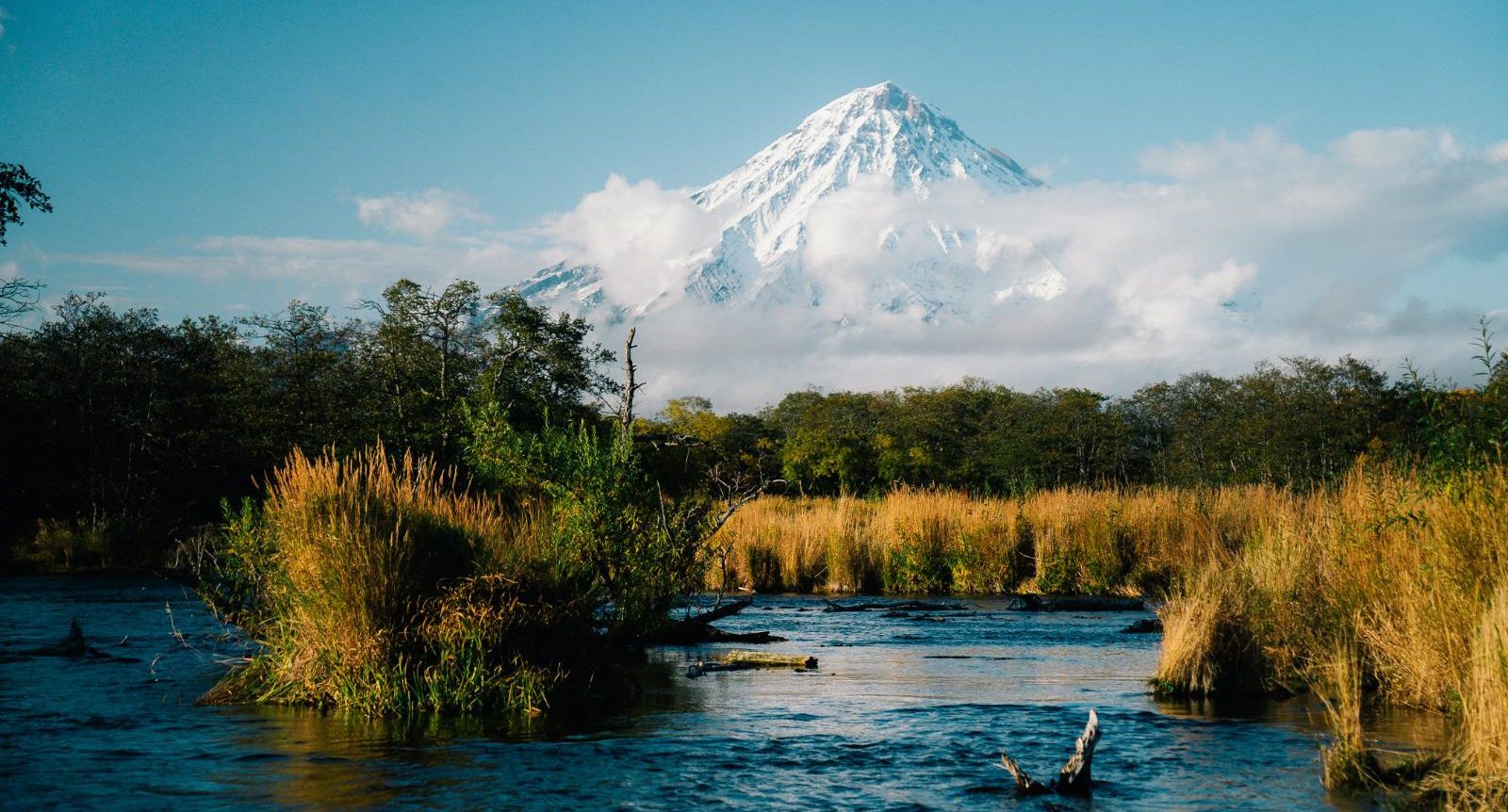 EXPEDITION WITH STEVE BACKSHALL IS BACK

After the first round aired in 2019, Expedition is back with a whole new series and a new set of discoveries and world firsts in some of the world’s wildest locations.

As per series one, we were thrilled to work on this project again with Steve and the rest of the team, managing environmental risk and offering medical support throughout the series from making the first descent of a wild river in Russia’s Kamchatka peninsula to exploring the lava tubes of Saudi Arabia.

You can catch each episode of Expedition, here.

Land of Fire and Ice