This custom-built expedition combined hiking, packrafting, and conservation activities to give a real-world insight into the challenges facing frontier conservation organisations in Africa, whilst having the opportunity to visit an untouched corner of Gabon normally only visited by conservation scientists. 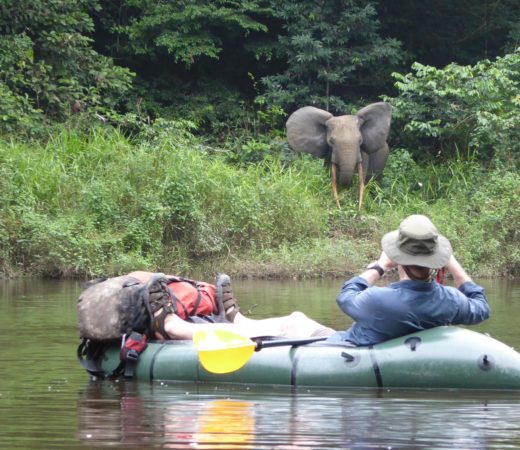 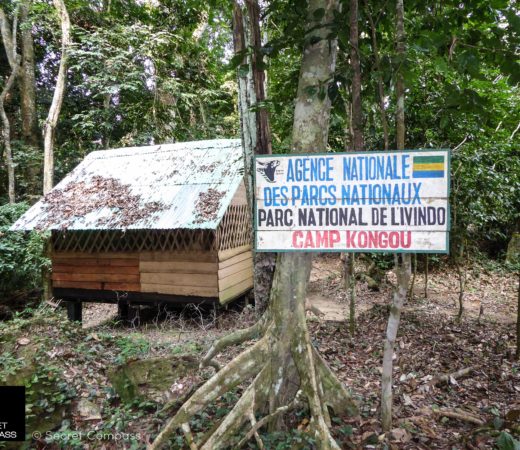 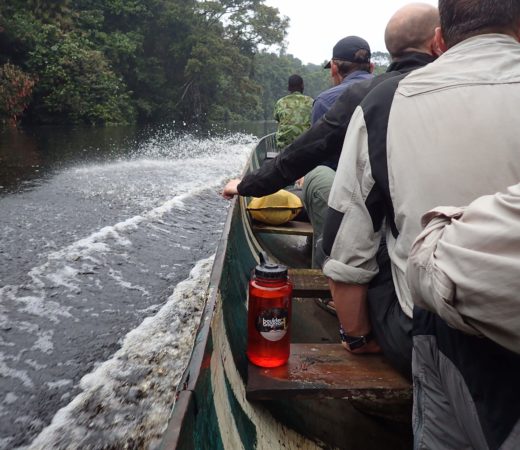 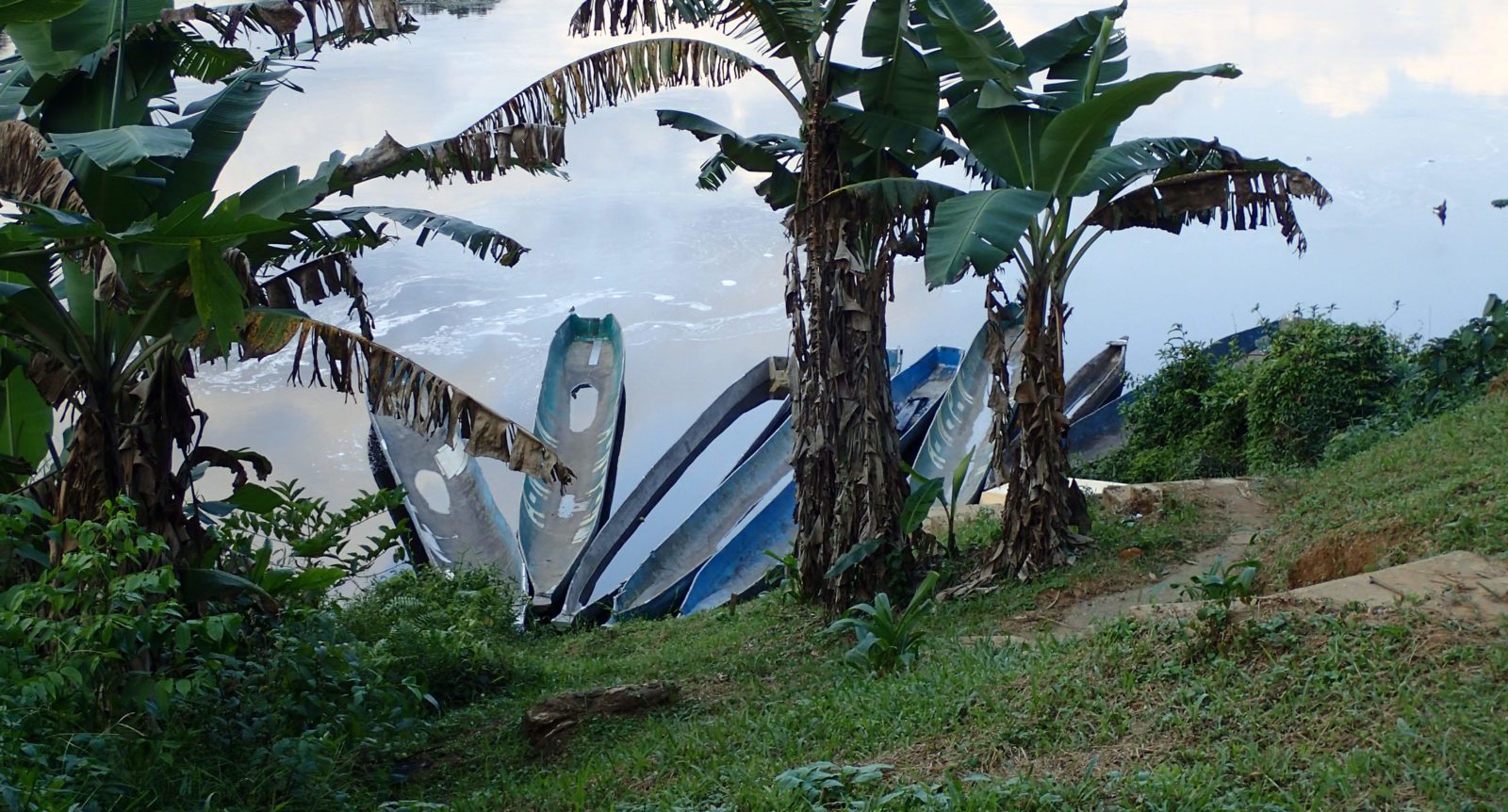 We were approached because this type of trip had not been done before. We were asked by the client to plan an expedition to understand how we could develop sustainable tourism into the remote and seldom visited Bateke National Park.

We worked in partnership with the stakeholders on the ground, the Aspinall Foundation and ANPN. Tourists had not been here before, so in addition to the challenges of just getting to Park HQ, we also designed a pioneering packrafting route through the park, using the silent ability of packrafts to move on rivers as an unobtrusive way to view gorilla and forest elephant.

After arriving in Libreville and taking a flight to Franceville, the team were transferred by 4×4 to the trailhead.

The hike started across the savannah, through rolling hills towards the river; a band of forest along the river bank was home for the night.

The hike continued through the savannah before reaching a path through the forest leading to the packrafting get-in. Then the journey was continued by water. The team paddled the swift but flat-water of the Lewou River down to its confluence with the Mpassa river, before being met by a motor pirogue and whisked through the forest upriver to the Mpassa Conservation Camp. For the next two nights they camped at the Mpassa Camp, a remote research station deep within the park where the scientists of the Bateke National Park are based.

The team joined the scientists as they feed the local gorilla families, starting with the Djala Family and moving upstream on the Mpassa River to the Raphas.  They hiked through the forest to a stunning viewpoint overlooking a canyon for drinks and refreshments.

The team traveled by motor pirogue to the northern part of the park, North Island. From there they packrafted down the Mpassa river through an area inhabited by Elephants, before getting picked up by motor pirogue and transported back up-river to reach a 4×4 trackhead for their transport back to Franceville. 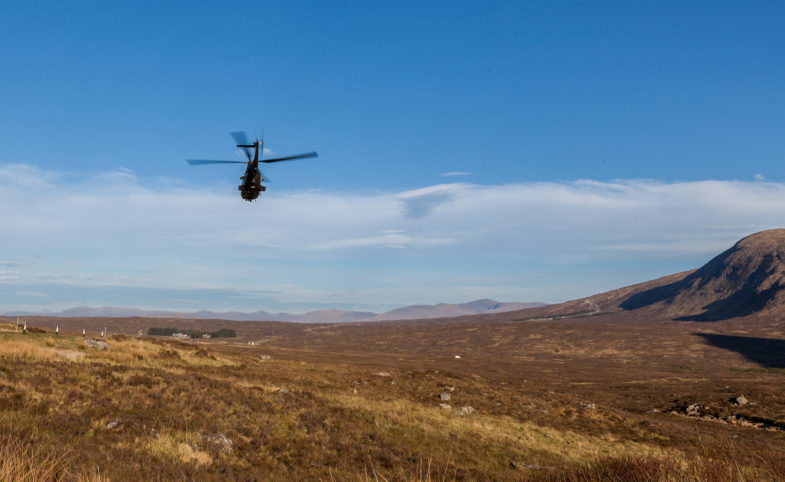 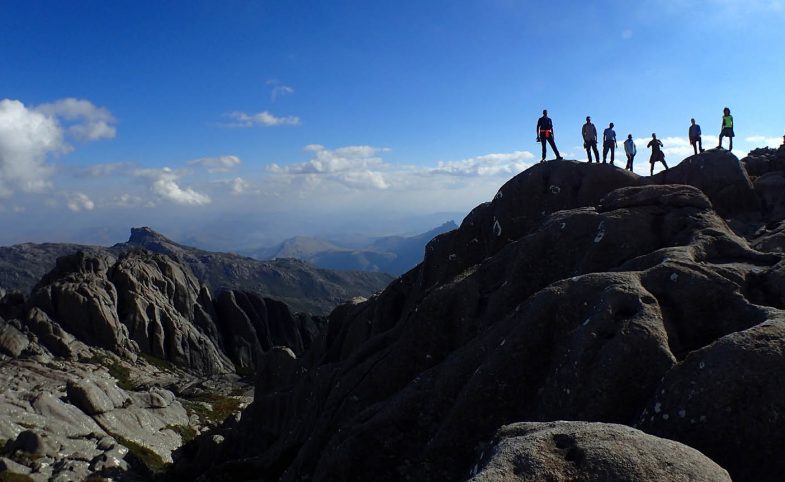 RACE FROM PEAK TO SEA: MADAGASCAR 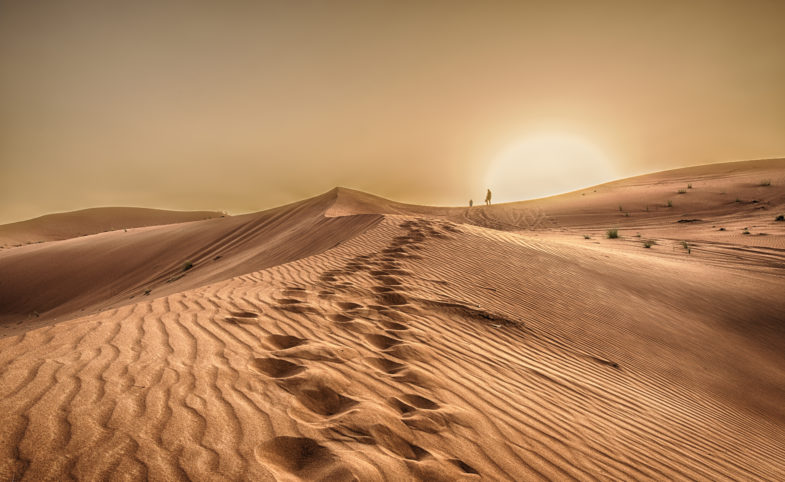 A MICRO SCALE EXPED IN THE BRECON BEACONS

an interview with one of our Wales weekend teammates

WILD CAMPING RAPIDS AND SELF-DISCOVERY IN THE HIGHLANDS

HOW TO CHOOSE YOUR NEXT SLEEPING BAG

all you need to pick the right tool for the job