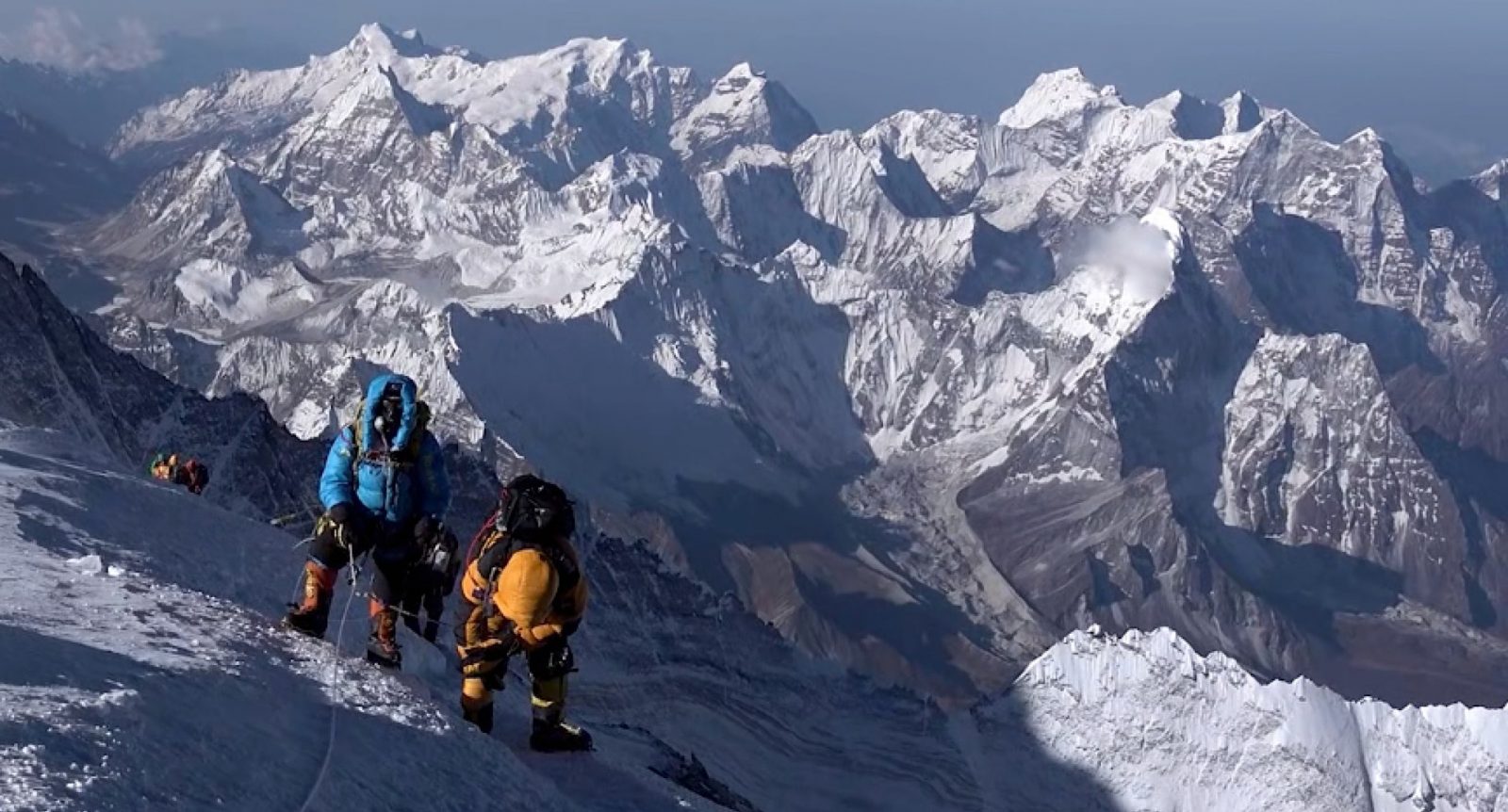 films and speakers for a night of adventure

As the first opportunity to see the films from Kendal Mountain Festival in London, we’re really excited to announce our full lineup of films for Audience with Adventure 2019.

Below is the complete running list with a brief description provided by each of the film’s directors. It’s set to be a fantastic evening of adventure inspiration on the big screen and together with our panel of adventurers, we can’t wait to share it with you. 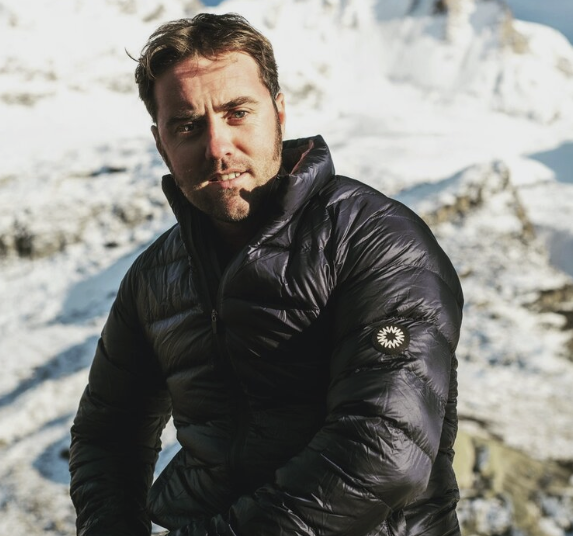 Martin is a mountaineer, businessman and founder of the AGS, the aim of which is to lead a team of disabled adventurers to be the first to summit the highest peak on each of the 7 continents and walking unsupported to the geographic North and South Poles. 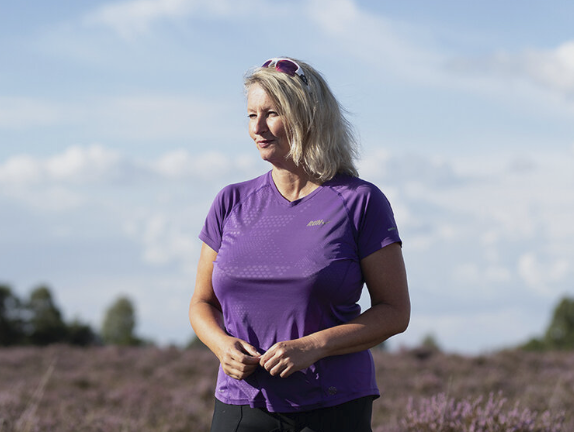 Paula combines business, adventure and positive psychology expertise to act, as she describes, as a ‘performance catalyst’. She’s a trainer, facilitator and coach as well as a speaker, author and adventurer who has sailed around the world and skied to the South Pole and written four books. 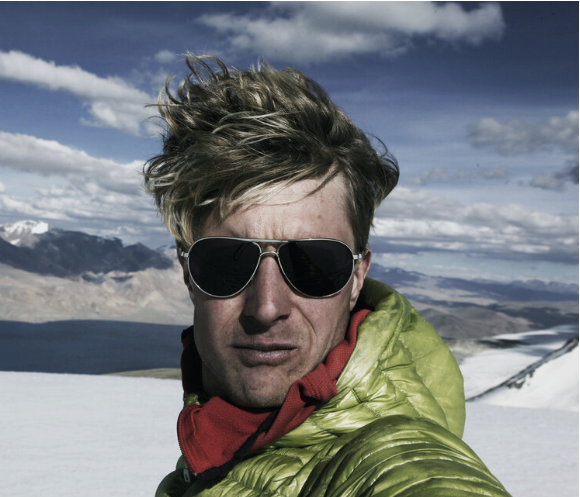 David has climbed in more than sixty countries worldwide including many 6000+ metre peaks and has led commercial expeditions in the high mountain regions of India, Nepal, and Africa. From 2010 to 2017, David was editor-in-chief of Climb magazine and is currently the editor of BASE magazine, a multidisciplinary adventure sports magazine launched earlier in 2019. 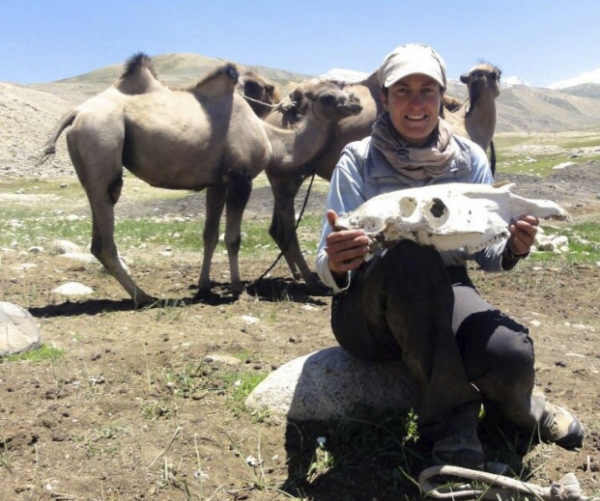 Helen Spencer – Veterinary Surgeon with a Head for Adventure

The owner of 2 busy clinics in South London, to switch-off from her super stressful occupation Helen travels to remote areas without phone or internet contact – the further away from the office the better! She’s walked the length of New Zealand and Palestine, walked across both Madagascar and Socotra island in Yemen, plus Lebanon, England and Scotland to name just a few. 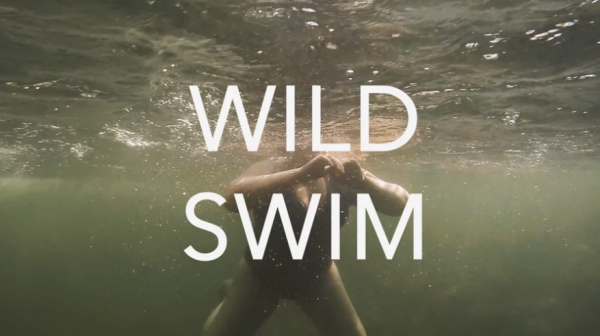 Wild Swim is a collaboration born out of a shared love of wild swimming between Kate Drucquer, Whitney Blank and Amy Walker. Amy was living in the Yorkshire Dales whilst the film was shot so there were many locations to choose from but Janet’s Foss proved the perfect location. The film brings together ideas around swimming for positive mental health and the joys of body acceptance in the wild swimming community.

As skiers we all have to develop our own comfort zones. They will vary from person to person, depend on different factors — such as techniques, strength, risk attitudes — and cover different types of skiing, e.g. on-piste, off-piste, or ski-mountaineering. Comfort Zones explores what motivates some people to expand their comfort zones and move from piste skiing to explorative steep gully skiing in Scotland. 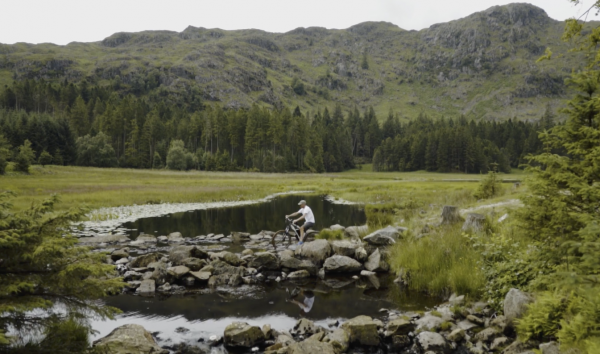 Duncan Booth lives in Keswick with his family and 10 years ago he was diagnosed with M.S. This disease has huge affects on a person’s mobility, but by using an electric mountain bike, Duncan has been able to keep moving and continue to live a life of adventure. 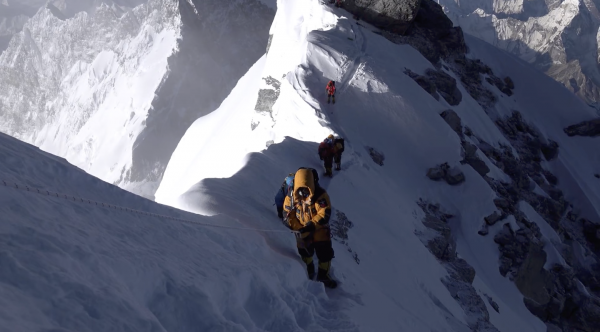 Up On A Limb

In 2019, a team of disabled adventurers are on a mission to be the first disabled team in history to complete the notorious Grand Slam, which entails summiting the highest peak on each of the 7 continents and walking unsupported to the geographic North and South Poles. The Adaptive Grand Slam team will learn to climb using modified techniques and equipment in order to take on the world’s most challenging mountains. 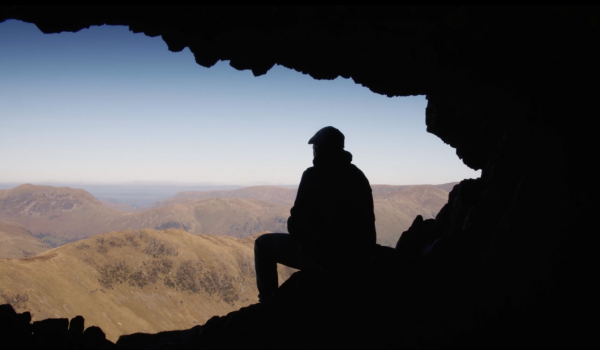 Fear of the Unknown

Fear of the Unknown is the first film in a series of short documentaries exploring the subject of mental health. It is the story of a dear friend who, imprisoned by his depression, could not leave the house. The film captures this young man in his sanctuary, the Lake District mountains, as he narrates the viewer through this complicated journey. 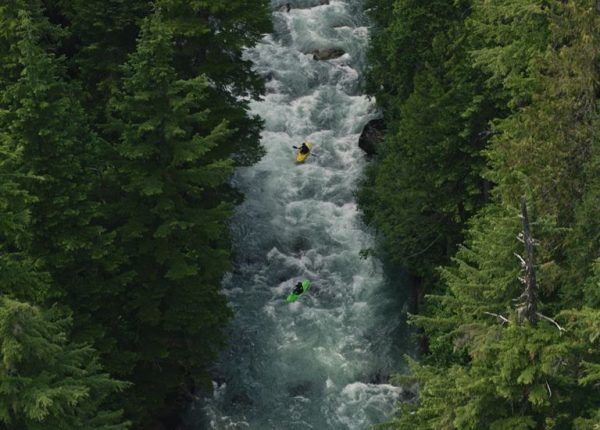 For high school teacher and whitewater kayaker Crista Wiles, hucking 20-foot waterfalls isn’t a big deal. But to her, pushing her sport isn’t about taking on bigger risks. It’s about personal challenge, introducing new people to the rivers, and celebrating the tight-knit community that surrounds this niche sport. 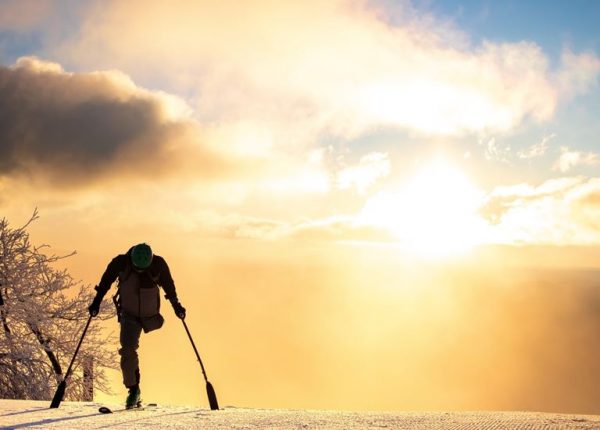 After losing his leg to cancer as a young adult, Jon Wilson struggled with the emotions of feeling broken. Challenging himself in the outdoors presented a possible remedy. Today, crutching up and skiing down mountains at night provides a distinct backdrop for Jon to explore, accept, and embrace the idea of “brokenness,” allowing him to find a more sincere, genuine and honest connection with life. 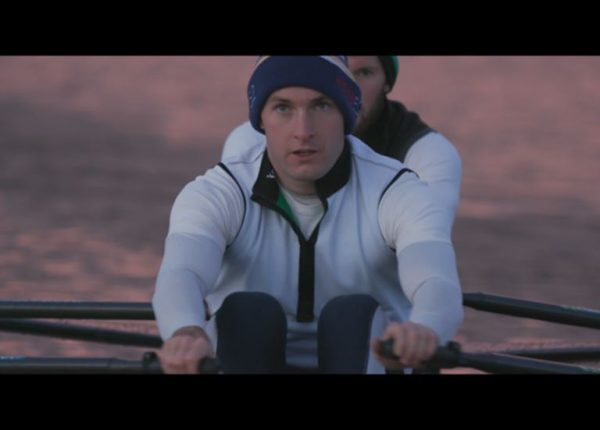 Boys from the Back of Beyond

They say it takes a village to raise a child… But it takes an extraordinary village to raise a pair of Olympians. In 2016 brothers Gary and Paul O’Donovan became the world’s unlikeliest Olympic heroes when they won Ireland’s first ever rowing medal. Hailing from tiny Skibeereen, West Cork, this is the uplifting and comedic underdog story of how a rural community took on the elite sport of rowing. 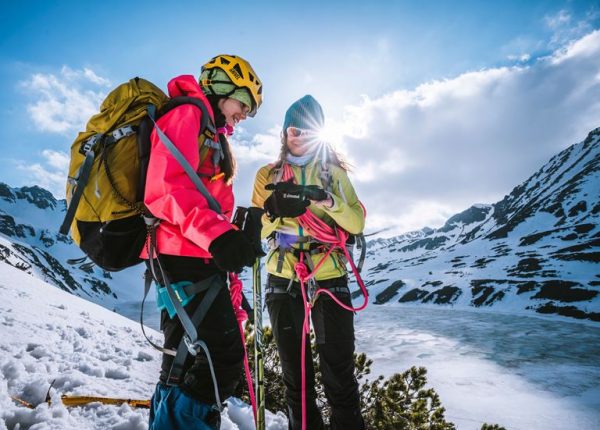 This is the story of climber Gosia and her 10-year old daughter Olivia as they explore the Tatra National park in Poland. Gosia is really passionate about nature and teaches her daughter to care about it too. Setting off in early spring with snow still covering the mountains, this film takes a closer look at the unique bond between mother and daughter as the two explore these wild landscapes.