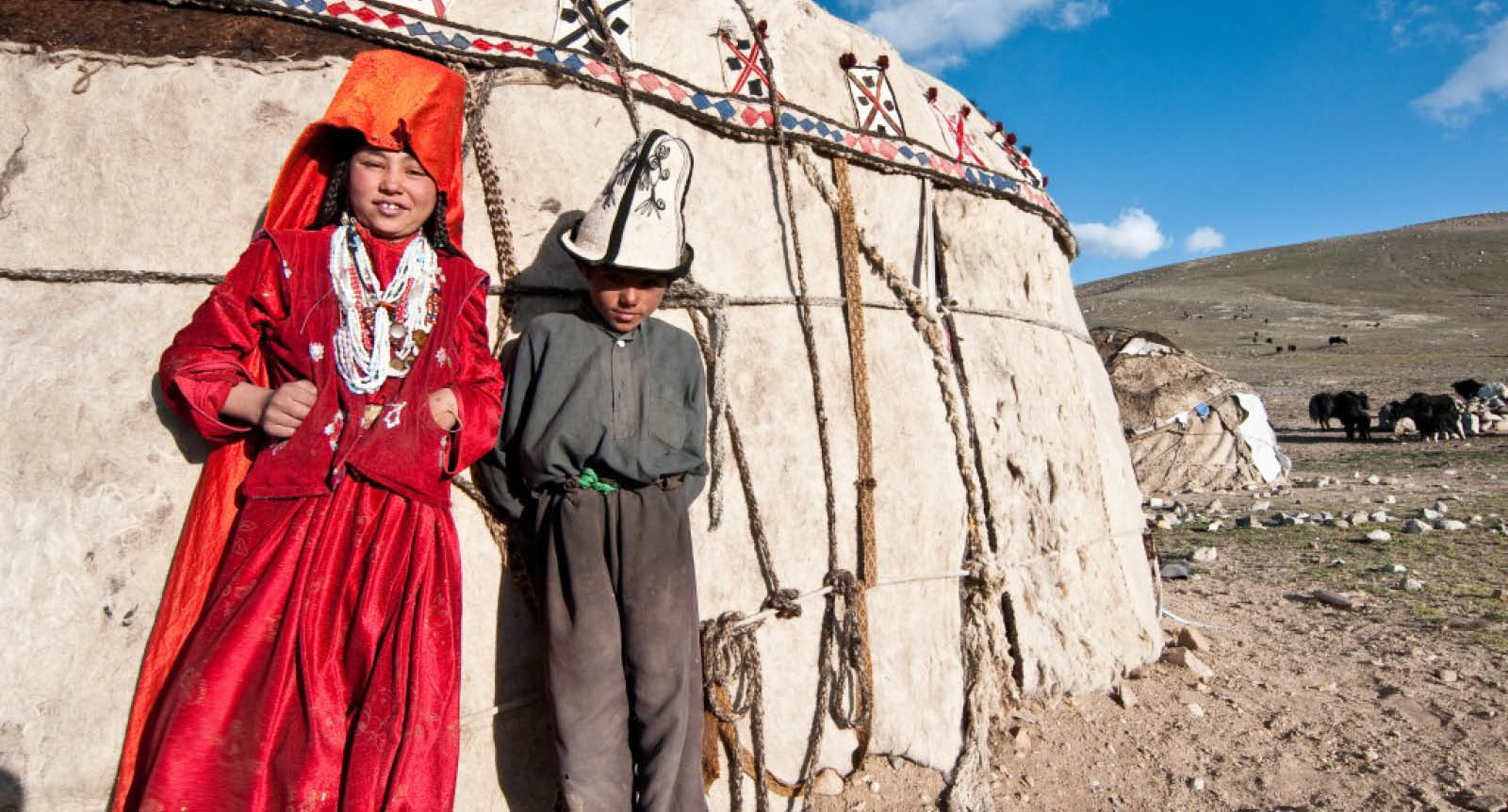 expeditions on the Roof of the World

The people, the landscape, the adventure… Afghanistan’s rugged and wild Wakhan Corridor has always kept us coming back for more. 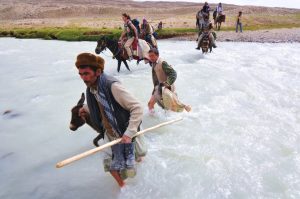 1. We’ll start with a good ‘un, possibly one of our favourite Wakhan photos of all time. This photo taken by Levison Wood on the Source of the Oxus expedition in 2011 captures the spirit of adventure perfectly. Rivers are unavoidable in the Wakhan and crossing them isn’t as easy as the local people make it look. 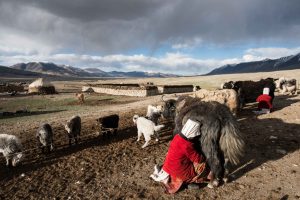 2. Dog, goats, horses, camels – animals are essential for survival in the Wakhan. Taken by Secret Compass’s Tom McShane during the Walking the Himalayas shoot, this picture shows a Kyrgyz woman beginning the daily task of milking her herd of yaks. A staple of the Kyrgyz diet, visitors to the Wakhan can look forward to yak milk tea made with yak butter, water and a lot of salt. 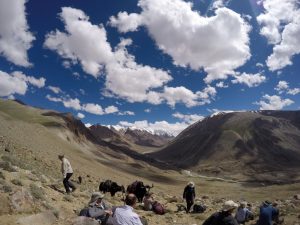 3. This photo taken by Damien Browne on a 2015 Secret Compass expedition captures so much of what shapes life the Wakhan – the weather, the barren, rugged terrain and why the people who live there call it Bam-e Dunya, “the roof of the world.” 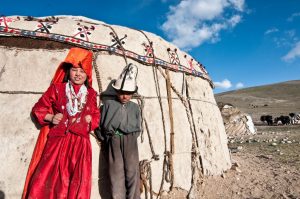 4. The Kyrgyz migrate with their herds throughout the seasons, erecting temporary yurt settlements made of interlaced poles covered in felt and hides. A welcome escape from the elements, are as warm, welcoming and ingenious as their Wakhi and Kyrgyz owners. 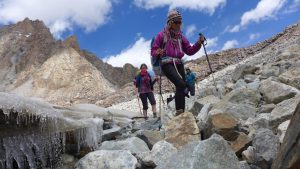 5. The Wakhan is made up of raging rivers and rocky ridge lines. It snows eight months of the year and there are temperamental animals wherever you turn – no place for a lady, some might say. Not forgetting the amazing women who live in the Wakhan, 50% of the 2014 Secret Compass team was made up of women and the same again in 2015, including expedition leader Becky Coles. All have proved it’s exactly the place for a lady, especially an adventurous one. 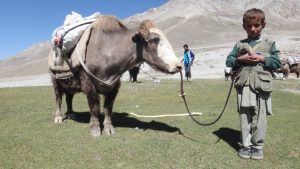 6. We couldn’t resist another yak photo, not only because this one and its small caretaker are incredibly cute but also because they play such a important role in day to day life in the Wakhan. Yaks and other animals are used for food, transport, safety, clothing and even currency, with paper money almost unheard of. 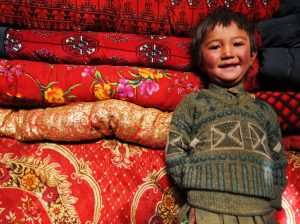 7. Another one of our favourites. In this shot a young boy poses in front of a pile of brightly coloured blankets in his family’s yurt, proving that life in the Wakhan isn’t all monochrome hues and windswept landscapes. 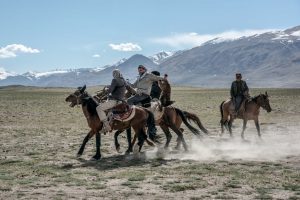 8. Buzkashi (goat-dragging) is Afghanistan’s national sport, in which horse-mounted players attempt to drag a goat or calf carcass towards a goal. Here Levison Wood gives the ruthless game a go, and it doesn’t look like he’s doing too badly either… 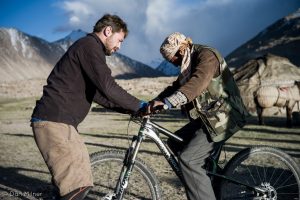 9. Goat dragging isn’t the only sport to be found in the Wakhan. In 2015 Secret Compass took EpicTV and Matt Hunter, mountain biking pro, to the region to test out its unridden trails. This photo by MTB and adventure photographer Dan Milner captures Secret Compass Director Tom Bodkin as he helps a local man with his first attempt at riding a bike. 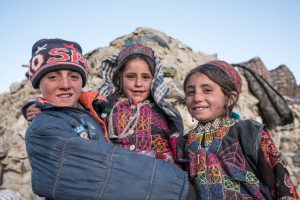 10. Finally, this photo of two young Wakhi girls and their brother captures perfectly what it is that makes the Wakhan so special – its people.

“What we have taken on is the most ambitious ride any of us has ever attempted, but it’s showered us with more mind-blowing experiences than a thousand days riding on my local trails.”