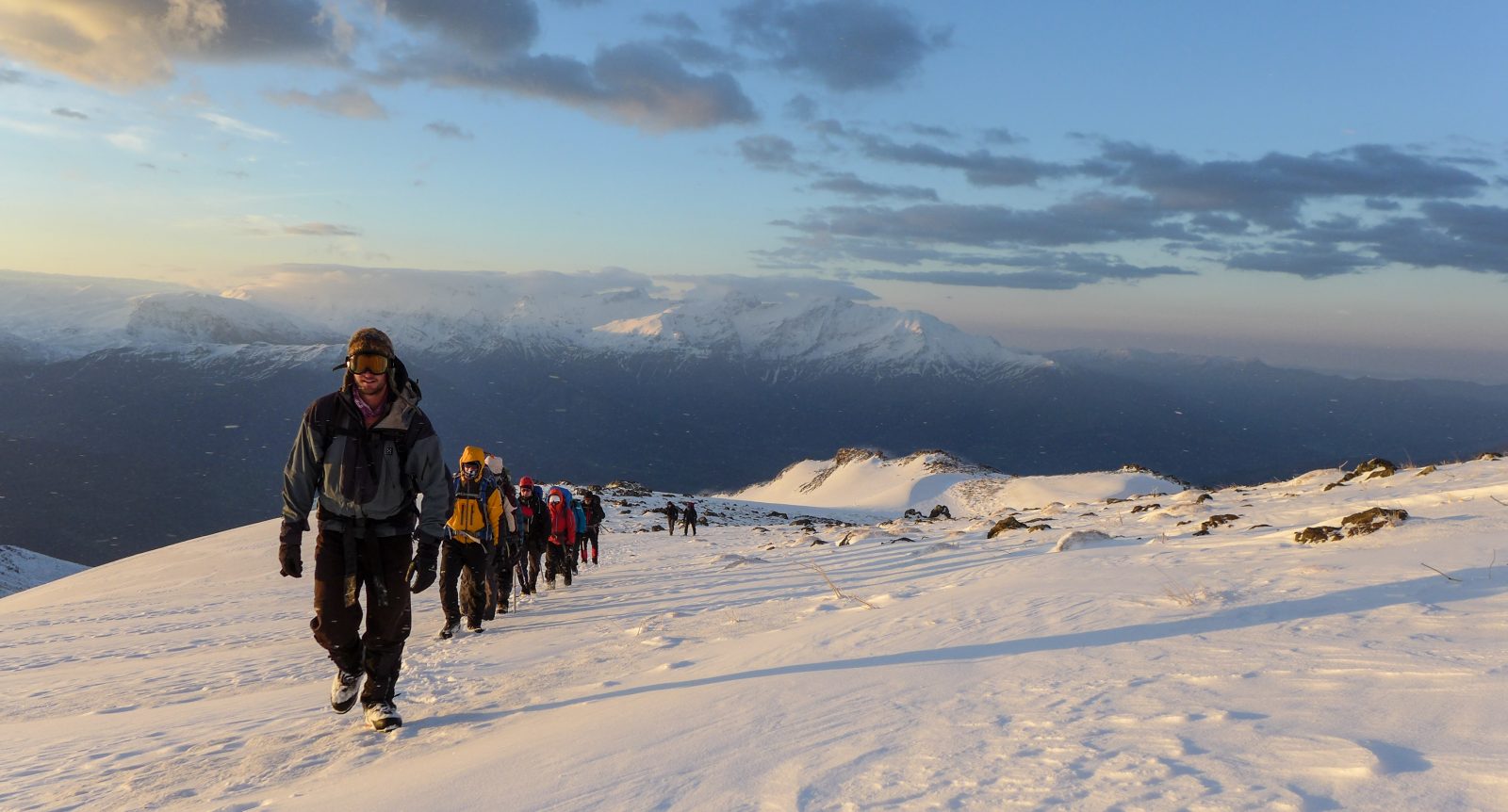 Pioneering virgin peaks or forging routes through the depths of unmapped jungle, confidence in your team leader is vital to the success of an expedition. In 2009 Phil de-Beger was part of the first team ever to ski between the two most northerly Inuit settlements in the Canadian Arctic. He has since led successful expeditions on 8,000m+ peaks and has claimed several first ascents across the Himalayas. A qualified Remote Medical Practitioner, he spent the 2015/16 winter serving as an evacuations paramedic in the Himalayas. You get it, he’s the right man for the job.

After leading two Secret Compass expeditions in Iraqi Kurdistan he’s briefly back in the UK before he heads out to Georgia for our Alpine Skills Expedition in May, so we caught up with Phil to find out how it went what 2017 has in store. 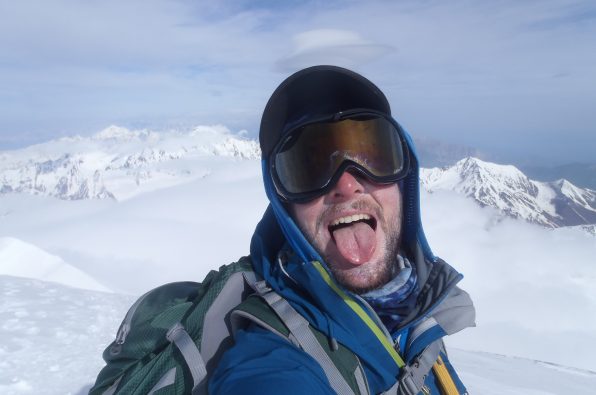 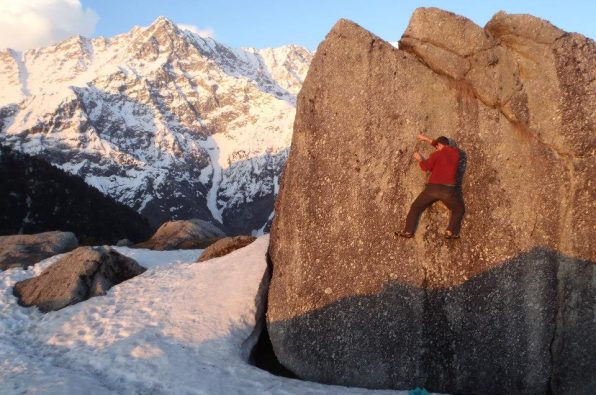 It’s going good. I started the year in Venezuela where I climbed few peaks including Pico Bolivar, Venezuela’s highest peak. Then back briefly to the UK via Colombia before heading to Georgia for some exploratory ice-climbing which saw the ascent of a pretty cool frozen waterfall near Kazbek.

Then for the last month I’ve been leading a couple of expeditions in the Zagros mountains in Kurdistan as well as working in a hospital in Iraq.

Can you tell us a bit about your experience as a mountaineering leader?

I’ve led on some high peaks [8000m+] but my highlights have been the remote unclimbed peaks. I enjoy being surrounded by wilderness and the challenge of the unknown. I’ve now got first ascents over 6,000m in both Nepal and Pakistan.

What initially got you hooked on the mountains?

I started out as a rock climber and again it was the unclimbed exploratory/adventurous routes that got me psyched. Then when I was 21 I got selected for an Arctic expedition and at the same time won a competition with Ellis Brigham to go to the North Col of Everest. Ever since then I’ve been all about expedition climbing. 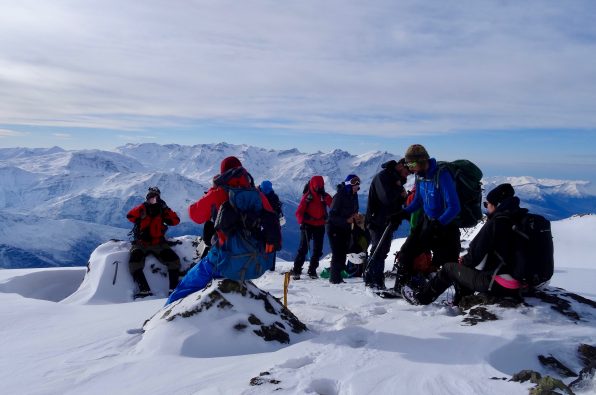 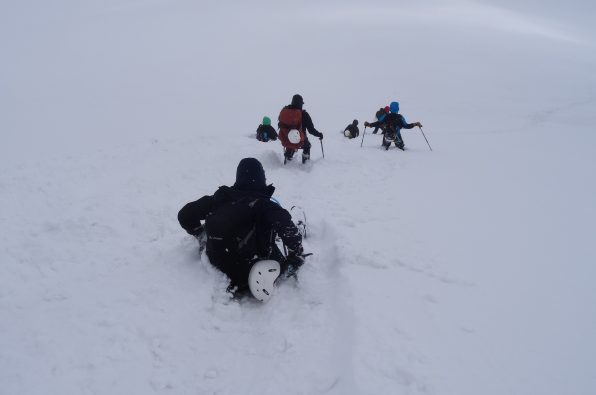 And you just got back from Kurdistan this week, how was the weather and how did the teams fare?

We had some very interesting conditions in Kurdistan this season. The first team faced 50km/h winds, temperatures of -11°c and in one particular 24hr period 1m20 of snow but the team did really well and were only stopped by the avalanche risk on the final slope.

Then the second team had amazing weather and submitted with great views. Read about our recent 2017 Kurdistan expedition here.

What does the rest of your year look like at the moment?

Things keep changing but as things stand I should be in the Caucasus for most of the season before going to Pakistan for a climb with some friends.

Tell us a bit about Georgia, how much time have you spent our there and what is it about the country and those mountains keeps drawing you back?

I’ve been loosely based out of Georgia for about a year and a half. It’s a really cool country. Amazing mountains, good food and great wine. The region is becoming popular quickly in 2016 the number of tourists increased by 25%. 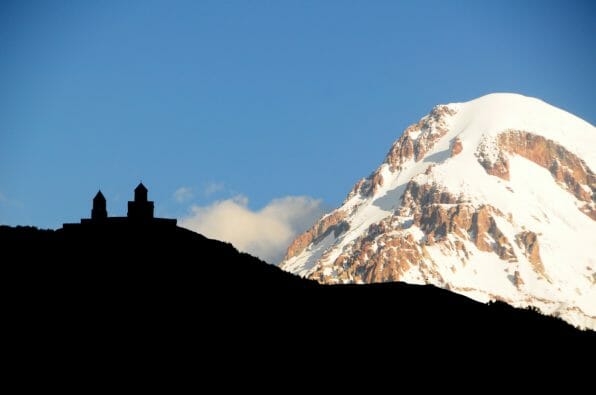 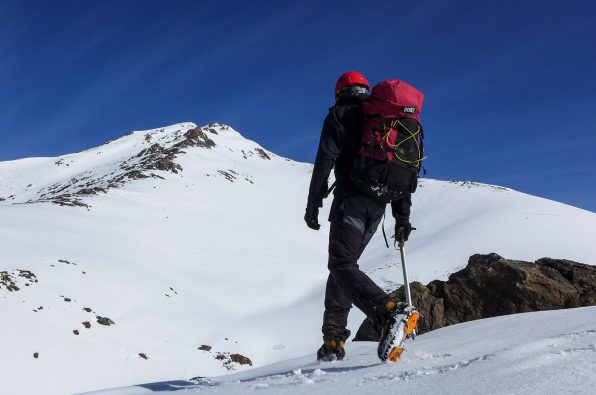 Who’s the ideal team member for the Georgia expedition?

The Georgia expedition is ideal for those looking at developing their winter and glacial skills, it’s also a good introduction to high altitude mountaineering.

What is the Mount Kazbek climb like in terms of technicality? Any sections people should watch out for?

I took two teams up Kazbek last year. It has a really pleasant walk in but teams tend to find the last section before the summit a little more spicy. Technically it’s pretty simple but the biggest mistake people make is to not take the crevasses seriously.

Who are the in-country contacts that you use in Georgia?

In Georgia I work closely with the Georgian Mountain Guide Association and if we have a big team, I’ll be joined by one of their senior guides.

What other SC expeditions are you involved with this year?

Other than the two Kurdistan expeditions  that I’ve just got back from and Georgia in May. I’m also leading in Kamchatka with Viktor Zakharin another Georgia regular. Kamchatka is really good because we are out in proper wilderness surrounded by the most amazing picturesque volcanoes.