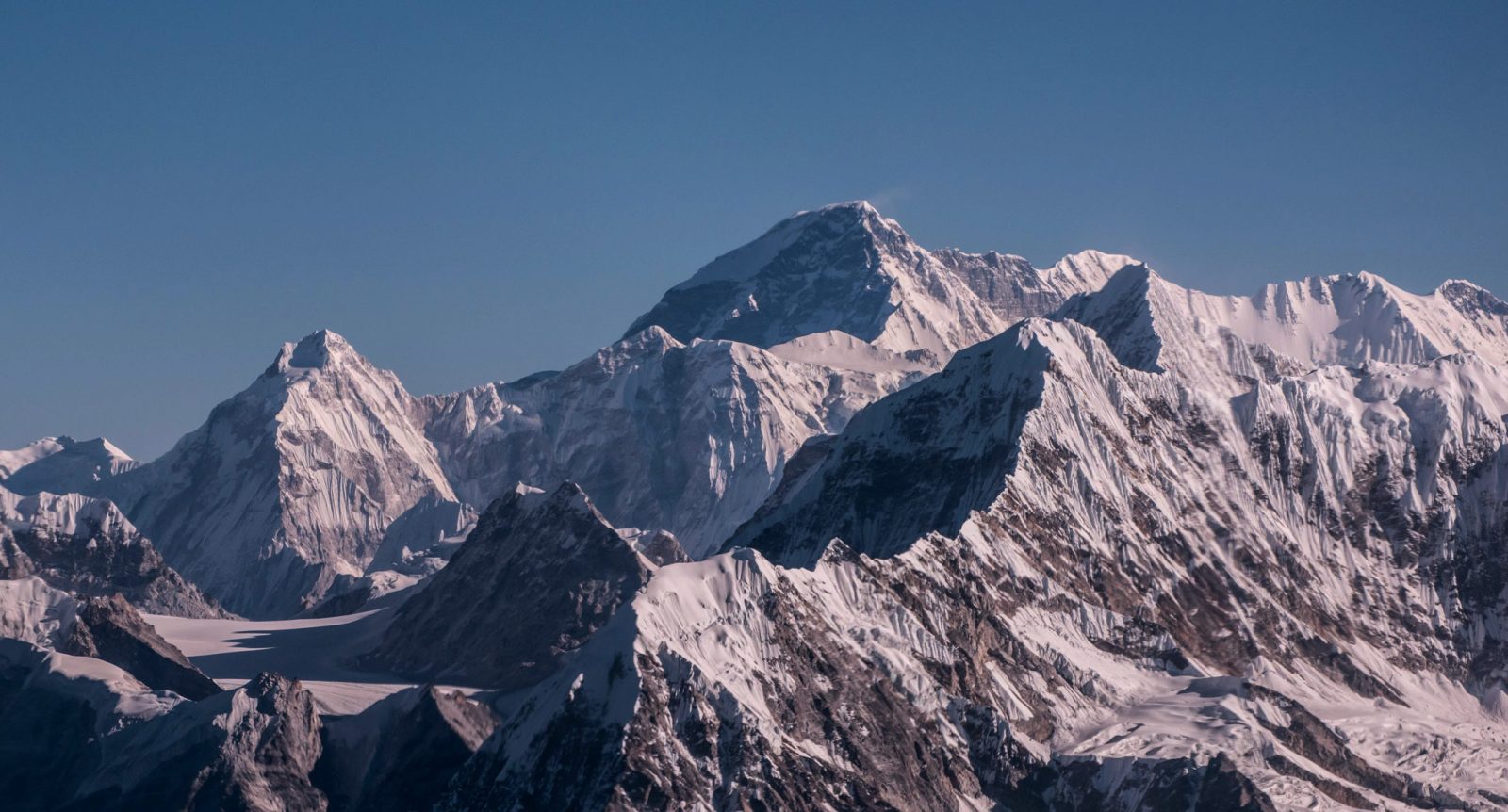 THERE ARE NO QUEUES IN THESE UNTRODDEN WILDS

For many, summiting mountains will always be the pinnacle for box ticking adventure. But with overcrowding issues hitting many of Earth’s well-trodden mountains, for many people, the romanticism of being stood on the heights of this Earth doesn’t match the dream they had in mind.

In 2019, the Nepali government issued a record 381 permits to climbers on Everest. As each climber ascends with a support team, almost as many permits again were allocated to local sherpas, meaning there were more than 820 people headed for the summit. Considering then that each season carries just a few short summit windows, often just two or three days in late May, this year saw several hundreds of climbers attempt to summit on a single day.

But controversy has long surrounded overcrowding on famous climbs and trekking routes alike, with huge amounts of rubbish and human faeces surrounding basecamps, while discarded oxygen canisters and abandoned tents scatter the mountains. On Kilimanjaro, with the obvious financial benefits of high quantity permit allocation with reports of camps overflowing with rubbish and single file queues on the summit ridge for a photo on the summit.

In France, nearly 25,000 climbers make the ascent of Mont Blanc evert year with overcrowding at shelters leading to problems with sanitation and security. Just this week, French authorities introduced new rules requiring anyone looking to climb Mont Blanc to effectively obtain a permit by booking a space in one of its three shelters. Under these new rules, climbers caught camping illegally could face a two-year prison sentence and a €300,000 fine.

And overcrowded mountains aren’t even exclusive to big climbs in major ranges. With eroding footpaths, overflowing car parks and unsuitable facilities for litter or toilets, after a busy Easter period in the Welsh mountains, the Welsh Government allocated £2m to be spent on providing better facilities to cope with large numbers ascending both Pen Y Fan and Snowdon.

Overcrowding of course is also not exclusive to the mountains themselves. Many of the world’s more recognisable national parks are suffering the same consequences of mass visitors. In recent years, the southern end of the Appalachian Trail has experienced busy overnight sites, damage to wildlife and accumulating rubbish while there’s been questions for years on the capacity of the various routes to Machu Picchu.

For obvious reason, the iconic trails and climbs will forever remain exactly that, unlikely to stop attracting vast numbers of visitors. But sharing the trail with hundreds of others has never really been our thing. Until conditions and management of these sites improve, there are plenty of other regions of mind blowing wilderness to explore, below are a few of our favourites.

The Tien Shan of Central Asia is home to a myriad of untapped climbing opportunity, and in Kyrgyzstan, a country for which mountains compounding over 95% of its land, there’s plenty of epic mountaineering to be discovered. 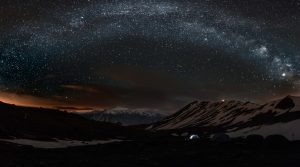 Situated between the Black Sea and the Caspian Sea the mountains which run though the countries of Armenia, Azerbaijan and Georgia offer huge mountaineering potential. Ok, nothing quite on the same scale as Everest, but there are plenty of fantastic opportunities to get well above the snow line and far from the crowds. 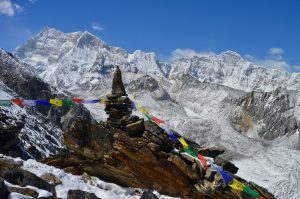 Following the Himalayas some 350 km east, Bhutan is also home to a bounty of summits. Committed to the care of its biodiversity, the Bhutanese government have designating more than 40% of its territory as national parks and have prohibited climbing all peaks above 6000m. While by law you’ll required to remain much lower than the height of Everest you’ll be doing so in the knowledge you’ll be having less negative environmental impact.

In Central Africa, straddling the border between the Democratic Republic of the Congo and Uganda, sits the Rwenzori mountains. The king of which – with a foot either side of the partition, the highest mountain in both countries and the third tallest in Africa – is Mt Stanley. 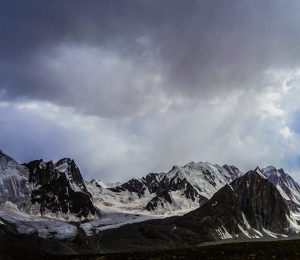 With summits as high as 7,495 m, the Pamir mountains of China, Pakistan, Tajikizstan, Afghanistan and Kyrgyzstan are the junction of the major ranges of Central Asia including the Himalayas, the Tian Shan and Karakoram. Due to their inaccessibility, these mountains are largely untrodden and provide a plethora of mountaineering.