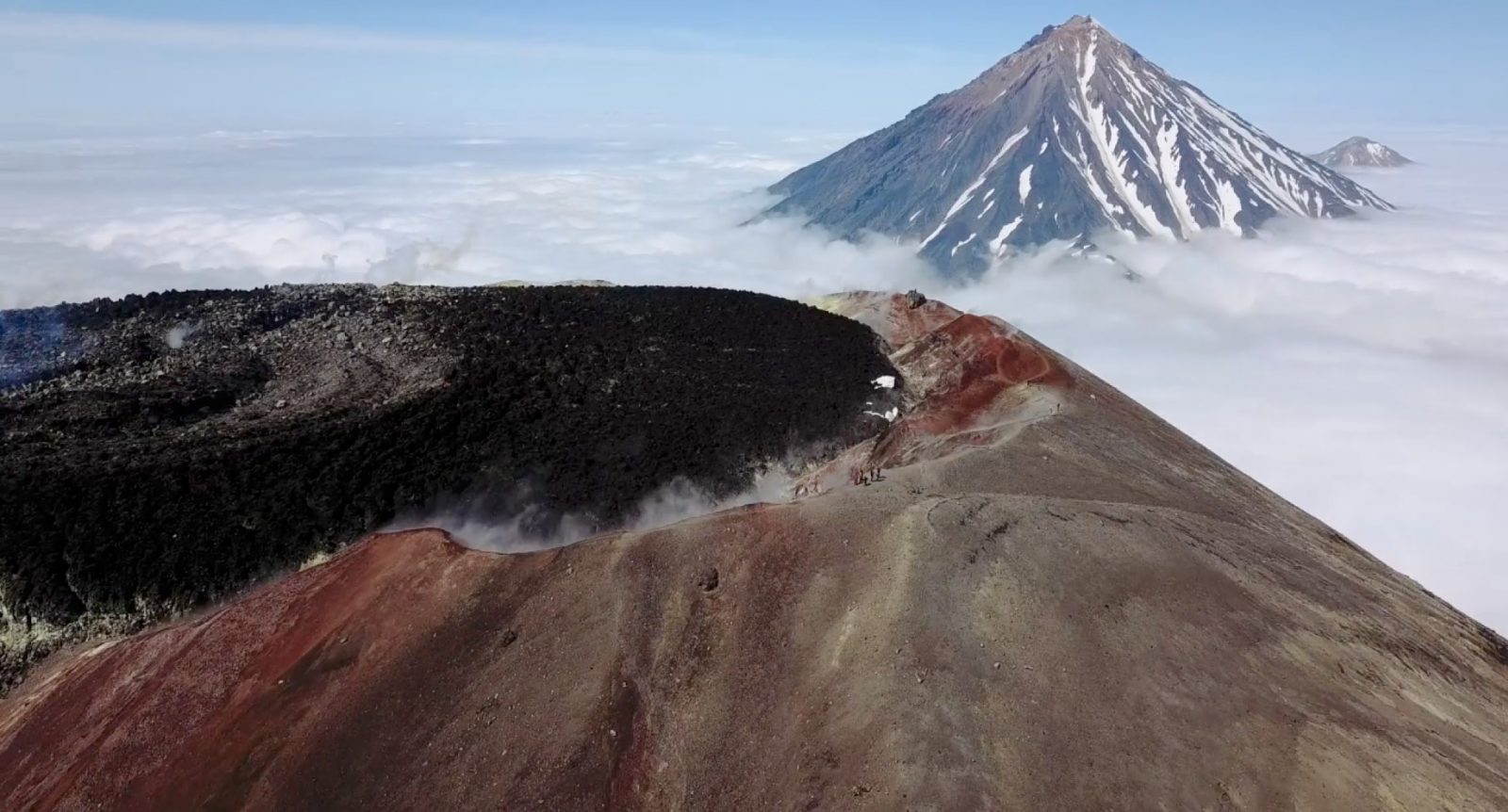 KAMCHATKA IS A VOLCANIC WONDERLAND

an aerial spectacle of one of the world's most pristine wildernesses

Home to some 300 volcanos, Kamchatka is something of a natural volcanology museum. With around 30 of those considered currently active, the peninsula is undoubtedly one of the planet’s best locations for witnessing lava spew. It also boasts Klyuchevskaya Sopka, the highest active volcano in the Northern Hemisphere as well as Kronotsky, a strong contender for the world’s most striking.

Across its 270,000 km2 lives only a population of 322,000, more than half of which live in the regional capital Petropavlovsk-Kamchatsky on the peninsula’s south eastern shore, meaning the remainder of the 1,250-kilometre-long finger of land remains largely uninhabited. In fact, throughout much of Kamchatka, you’re more likely run into a bear roaming the wilderness than a human.

At the furthest reaches of eastern Russia, Kamchatka has always been of strategic importance for Russia’s military and the former Soviet Union. The Peninsula was a closed region for many decades and remained so until as recently as the 1990s and even today, many areas of Kamchatka remain off-limits. Needless to say, as one of the world’s most pristine, isolated regions, Kamchatka is an absolute playground for anyone keen to experience true unadulterated wilderness.

In August, as part of a 15-day trekking expedition into the heart of Kamchatka, we’ll be aiming to summit a number of active volcanos, specifics of which are dependent on the volcanic activity at the time. For full details of the 2019 expedition, click here.