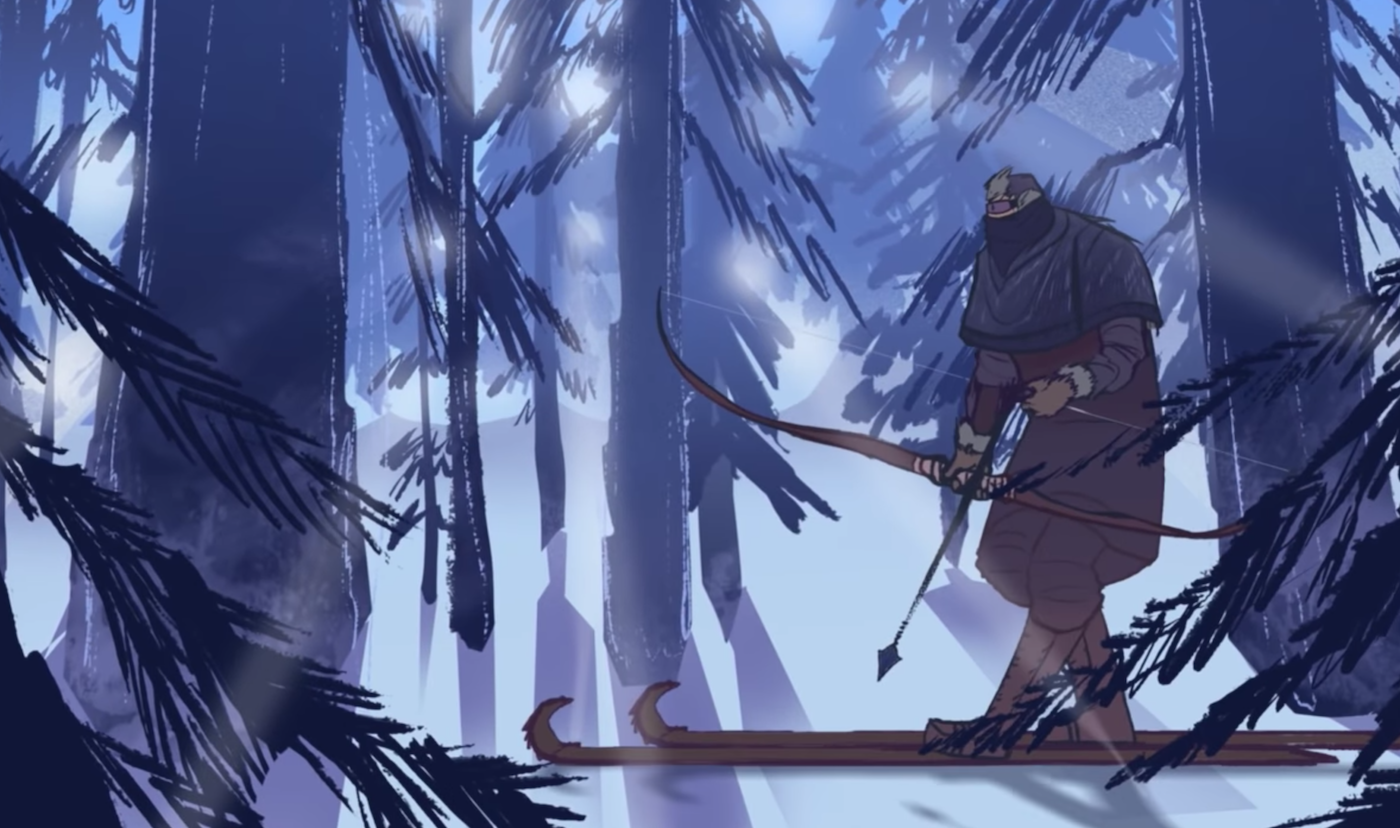 Catch the latest films from Kendal Mountain Festival at An Audience with Adventure.

We’ve kept you in the dark for long enough. After no shortage of deliberation, we can finally defuse the growing anticipation as we announce the films for An Audience with Adventure 2018.

Courtesy of Kendal Mountain Festival, we’ve hand-picked a selection of our favourite movies from this year’s festival to bring an evening of adventure inspiration to the city and frame the panel in-conversation.

Hosted by Dave Lucas, An Audience with Adventure returns to London on November 21 2018. Alongside the following films will be a discussion panel of some of our favourite modern-day adventurers. Details of which can be found on the official event page here. 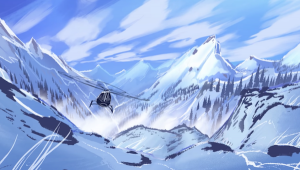 A thrill-seeking ski-tourist speeds down a secluded mountain. An Indigenous ski-hunter primes his bow for the killing strike. Their paths are about to collide…

Climbing out of Disaster

A small rock climbing community in Puerto Rico uses their unique skills to respond after Hurricane Maria devastates the island in 2017.

Spaniard Aniol Serrasolses, New Zealander Mike Dawson and Franco-Irish filmmaker Ciarán Heurteau head to Pakistan to attempt a descent of the fabled Rondu Gorge, on the Indus river. Hidden behind a wall of political & security factors meant it has been 8 years since the last expedition – lead by American Ben Stooksberry. Since then Pakistan’s perceived reputation off the water had stopped any planned trips into the North Pakistan state of Gilgit Baltistan in their tracks. Follow Aniol, Mike and Ciarán as they make their way down the Indus river.

Follow a year in the life of 9-year old Janibek, who lives with his family in Mongolia’s Altai Mountains. His first love is racing horses, but this winter, his father will bring him on the toughest journey in a nomad’s life: the winter migration. When the film crew arrives, they discover the Altai is gripped by a ‘zhut’, a hard winter that blocks the passes and threatens to wipe out the family’s only possession; their animals. 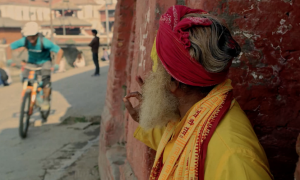 Kids and bikes; wherever you are in the world, they go together. The chaotic streets of Kathmandu may not seem like a typical breeding ground for world-class mountain bikers, but then again nothing is typical about Rajesh (RJ) Magar. Since learning to ride on a beat-up clunker, to becoming the four-time National Champion at age 21, RJ’s story is one of boundless childhood dreaming and unstoppable determination, forged from junkyard scraps and tested on the rugged trails of the mighty Himalaya. 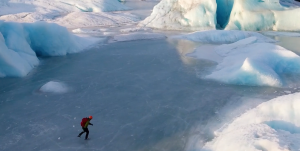 Backcountry skating’ is the practice of hunting for wild ice, whether on on a river, lake, glacial lagoon, or inside an ice cave. Filmed in southcentral and southeast Alaska, ‘Wild Ice’ features members of Alaska’s backcountry skating community including nordic bladers, hockey players, and figure skaters.