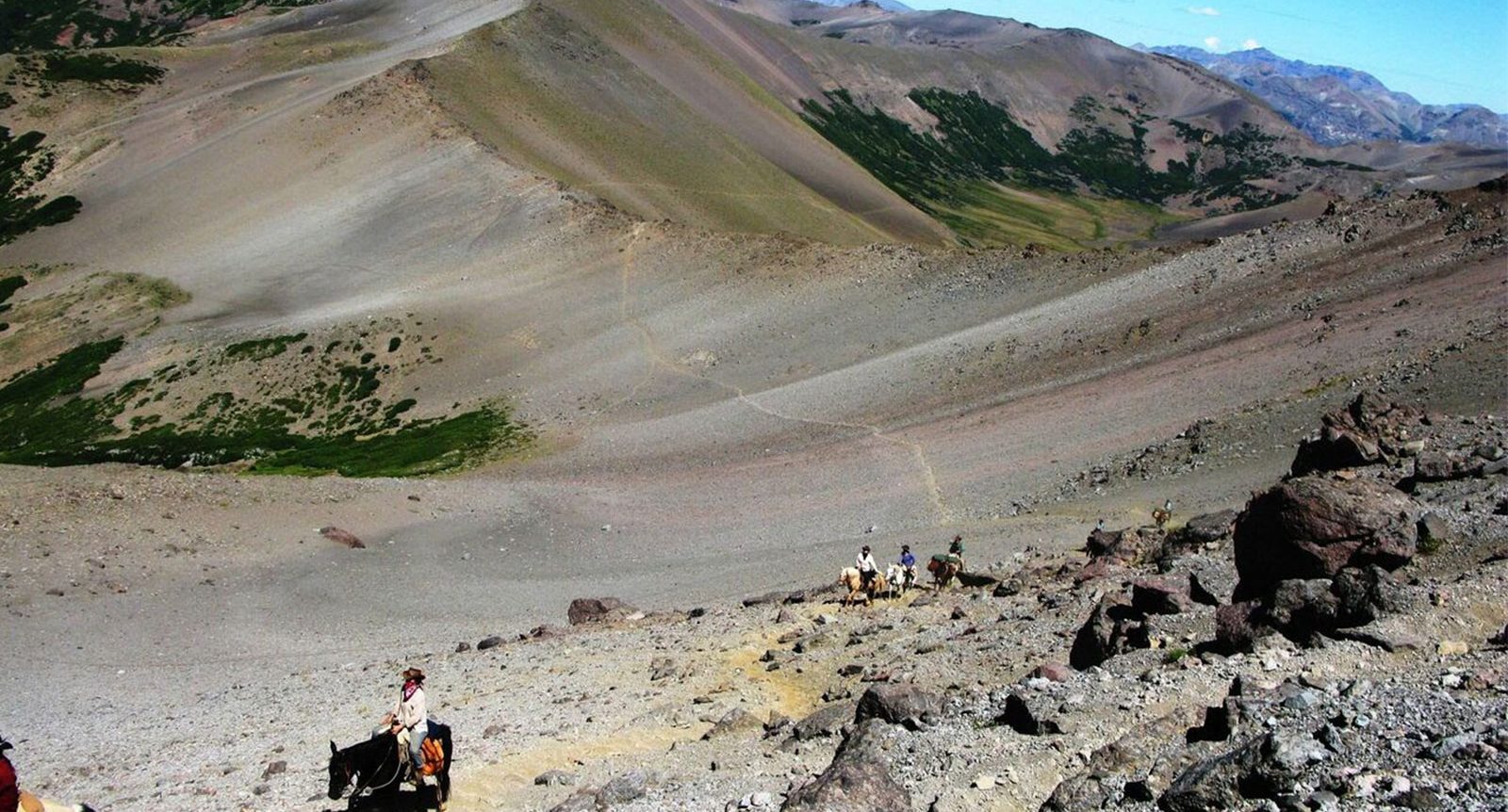 The term “gaucho” likely derives from the Quecha word “huachu,” meaning orphan or vagabond. They were, and still are, among the most skilled horse riders and handlers in South America. Resilience is key to their success in the vast stretches of the pampas, where they manage their herds of livestock on far-reaching estancias. Gauchos of the twenty-first century, though, can often now be found in 4 x 4’s instead of on horseback.
 
The gaucho of old was solitary, hard-riding, hard-living and freedom-loving. Today they’re friendly and generous men and women, passionate about the land, their horses and great food and wine. Sound like something you could step into; boots, lassos and all? Here are our five steps to living like a gaucho:

Tuck into steaks, empanadas and salads

The gaucho is self-sufficient; a true hunter harvester. They work hard to put food on the plates of everyone in their family and their guests. Vegetables, herbs and fruits are cultivated, and livestock is reared for meat and dairy prepared on the estancias. Evening meals are social gatherings, bringing everyone together over a freshly-prepared meal to reflect on the day’s escapades.

2. Get Off Grid, and Take in the View

 Ride over mountains, valleys and rivers of Argentina

Landscapes don’t get much more awe inspiring than Patagonia. Gauchos by nature are at peace with their separation from the outside world, preferring the enveloping sights, smells and sounds of Argentina’s restless wilderness to the cities that run like clockwork. With no wifi and limited access to power an estancia is the perfect place to disconnect and swap your desktop for a mountain top.

3. Work Hard… and Learn to Relax

The estancia has no fixed schedule. The ‘inbox’ doesn’t exist here. Workdays fluctuate with the seasons and with specific projects. Rounding up cattle, long days fishing, forging knives with the black smith, carrying out perimeter inspections and repairing saddles are all in the daily workload of a gaucho. However, these efforts are rewarded with a welcome siesta during the hottest part of the day, a belly full of food and tales around the fire in the evenings.

The gaucho’s way of life is intrinsically governed by the environment they live in. Their knowledge of their livestock and the rugged landscapes helps them overcome the daily challenges of tending their herds on high ridge lines and swooping valleys of the Andes. Argentina is home to hundreds of animal species, including the Andean Puma, ostrich-related Rheas and the gangly Guanaco, a South American Llama. Exploring by horseback is the best way so witness these animals in their natural habitat.

It is said that a Gaucho without a horse in only half a man. Traced back to the Andalusian and Arabian breeds that arrived in the Spanish colonisation of the 16th century the Argentinian Criollo horse is the tough companion used by these skilled horsemen and cattle handlers, capable of travelling for long distances without tiring. There is no freedom for the gaucho to roam without a horse. Gaucho’s saddles have a fleece on the top and are tightened with a system that uses no buckles. Learning to saddle a horse, and ride this way is all part of the experience. 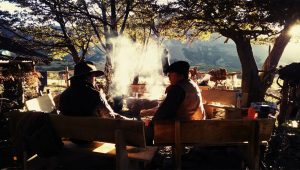 Ready to ride? Secret Compass’ ‘Live Like a Gaucho’ expedition takes place on an extensive estancia in remote and wild Argentina. This is no holiday; you’ll join the gauchos to live, work and play in many of the time-honoured traditions of the past. Team members are able to immerse themselves in the gaucho lifestyle and help out with daily tasks before putting their new skills into practice on a pack trip through the 100,000 acre estancia grounds to the Cerro Negro volcano.