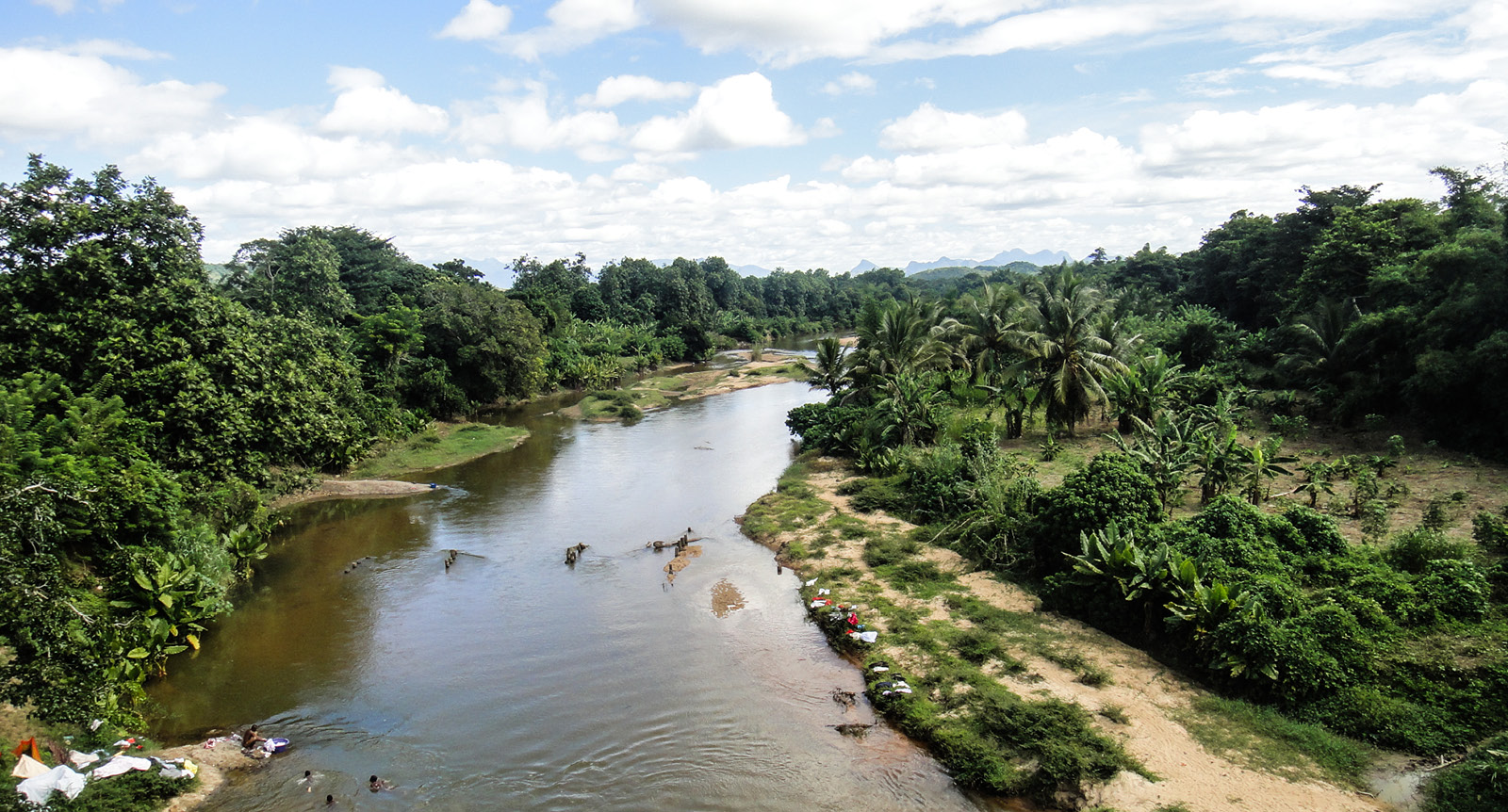 Secret Compass’s new website features 12 brand new expedition destinations for 2017 alongside classic locations from Afghanistan to Panama’s Darien Gap. With 30 expedition teams now open for applications, more adventure travellers than ever can achieve the extraordinary in the world’s wildest places with UK-based Secret Compass in 2017.

Secret Compass expeditions now fall under four umbrella themes or ‘approaches to adventure’ to help travellers find their ultimate adventure more easily. With Epics, Classics Revisited, Cultural Immersion and Adventure Academy-focused expeditions, achieving the extraordinary on an adventurous expedition is easier than ever.

Tom Bodkin, director of Secret Compass, said, “From world-first adventure challenges to seriously ambitious expeditions and treks, our ‘Epic Expeditions’ take teams of adventure travellers to some of the world’s wildest places.”

Taking live-like-a-local to a new level, Secret Compass’s ‘Cultural Immersion’ expeditions get people beyond the headlines to experience life with some of the world’s most fascinating communities, while undertaking challenging journeys in remote locations and extreme climates.

David joined the Gabon team in 2016. He said, “The expedition experience far exceeded my expectations. I had no idea it would be so wild, so far from any human contact, and really did not expect to see an elephant, gorillas, or a leopard from my hammock.”

Kirsten has explored Kurdistan, Siberia and more with Secret Compass. She said, “I don’t think I could have ever anticipated how often I would draw upon moments from my Secret Compass expeditions in my everyday life. Thank you.”

Roy made a successful first ascent in Mongolia with Secret Compass. He said, “I have been with numerous expedition companies over the years on high altitude trips, and I have been impressed with most of them. But it has too be said that Secret Compass has impressed me the most.”

View or download our Factsheet (PDF) from our Press page which outlines Secret Compass and its upcoming expeditions.