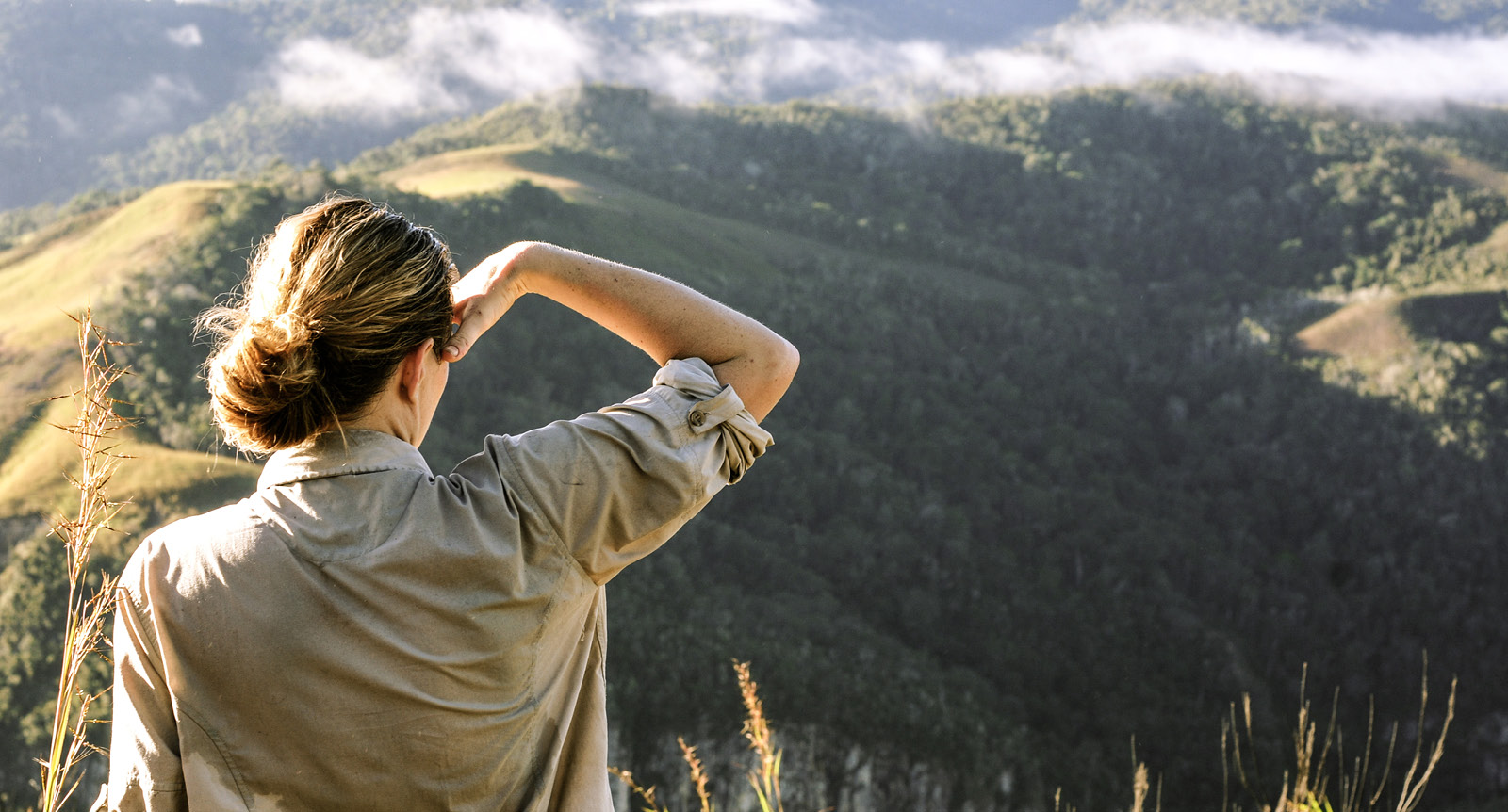 The 2017 adventure hotlist from Secret Compass

New adventures are out there, as this 2017 Adventure Hotlist from expedition company Secret Compass proves.

“We’ve got several adventurous world-firsts lined up for 2017 and are introducing new expedition destinations from Argentina to northern Mongolia,” said Tom Bodkin, director of Secret Compass.

“Our expedition teams achieve the extraordinary in some of the world’s wildest places. Our teammates often think they’ve been everywhere…then come to us and have to think again!” concluded Bodkin.

Former teammate and travel writer Tracey Croke said, “I had to coin a new term when writing about my expeditions with Secret Compass: explorism.

“Its international teams are full of adventurous travellers, going to incredible places to make history on their annual leave. It’s as close to being a real explorer as it’s possible to get.”

“Many people would love to cram more adventure into their lives but time, work and family restraints get in the way,” said Tom Bodkin, director of Secret Compass.

“Our new UK mini-expedition weekends in Wales’s Brecon Beacons National Parks are perfect for busy people who just have 48 hours to spare. Our first two weekends were a hit with four more planned for 2017.”

“Our expeditions differ. Rather than offering tick-box touristic experiences such as Everest, we strive to create entirely new ones and to do them in expeditionary style.

“It’s hard to compare some of our expeditions with others as, frequently, no-one else offers anything like it! While working in new destinations is challenging, being the only people on the mountain is an incredible feeling our teammates love.”

“While Secret Compass is diversifying into some more traditional adventure challenges for 2017 – to be announced shortly – they will retain our goal-driven, self-sufficient and team-centred ethos.”