Expedition company Secret Compass has just finalised its 2016 destinations list, with ambitious plans to take its teams beyond the headlines in some of the world’s wildest places.

New destinations include Gabon (in pack-rafts), Israel (on horseback) and Siberia’s remote Yamal Peninsula (on an epic reindeer migration). 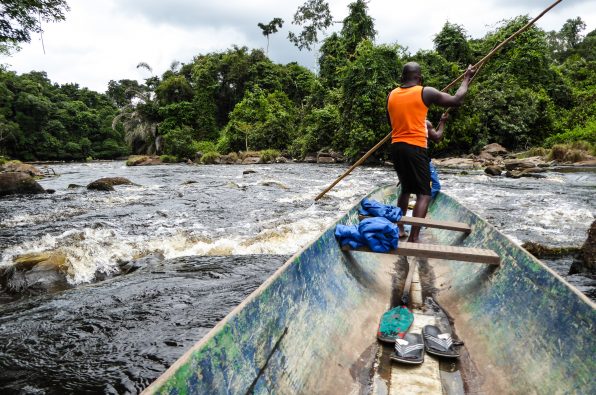 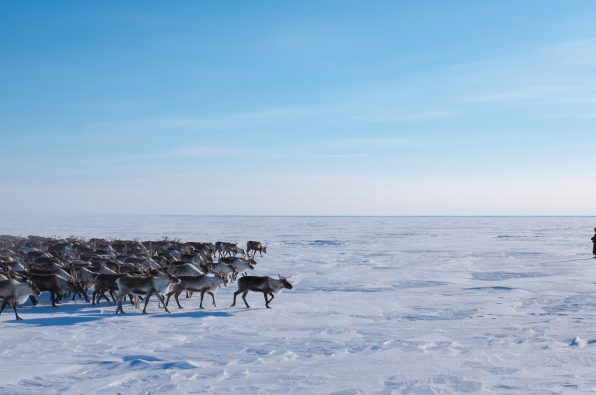 Tom Bodkin, director of Secret Compass, said, “Our team members don’t seek to tick the usual boxes; their bucket-lists are more ambitious. They’ve challenged us to create some bold, inspiring and unique adventures for 2016, and here they are.”

Christine Amour-Levar, a returning expedition team member, said, “You don’t often come across a company that shares your own commitment to living outside your comfort zone, while pushing your limits and going beyond the ordinary. Secret Compass is that kind of company.”

Founded by ex-military commanders, Secret Compass focuses on exploratory expeditions in extreme climates and terrains. Journeys to post-conflict zones that may seem off-limits are made possible through their professionally run expeditions.

Bodkin said, “The reappearance of international visitors in former conflict or disaster-hit regions can benefit local small businesses economically, as well as creating optimism in local communities who realise that their country is once again perceived as safe to visit.”

Operations director, Tom McShane, added, “Many team members comment on our high attention to detail and our advanced contingency planning, for when itineraries need to change. Their recommendations bring others to our door, who seek to get beyond the headlines in some of the world’s wildest places.”

Expedition team places with Secret Compass are limited to 12. With very few other companies operating in many Secret Compass regions, teams often fill up rapidly so early application is advised.

Levison Wood walks the Himalayas. Lev starts his journey in the Wakhan Corridor in Afghanistan in the Pamir mountain range. 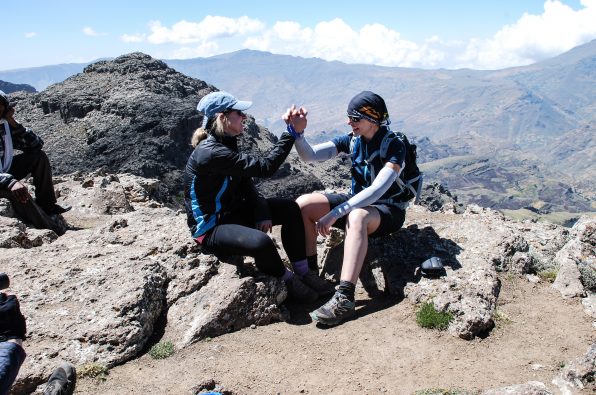 More From The Journal

THE FIVE KNOTS YOU NEED TO KNOW

according to Waldo Etherington

A PASSION FOR ADVENTURE: ALDO KANE