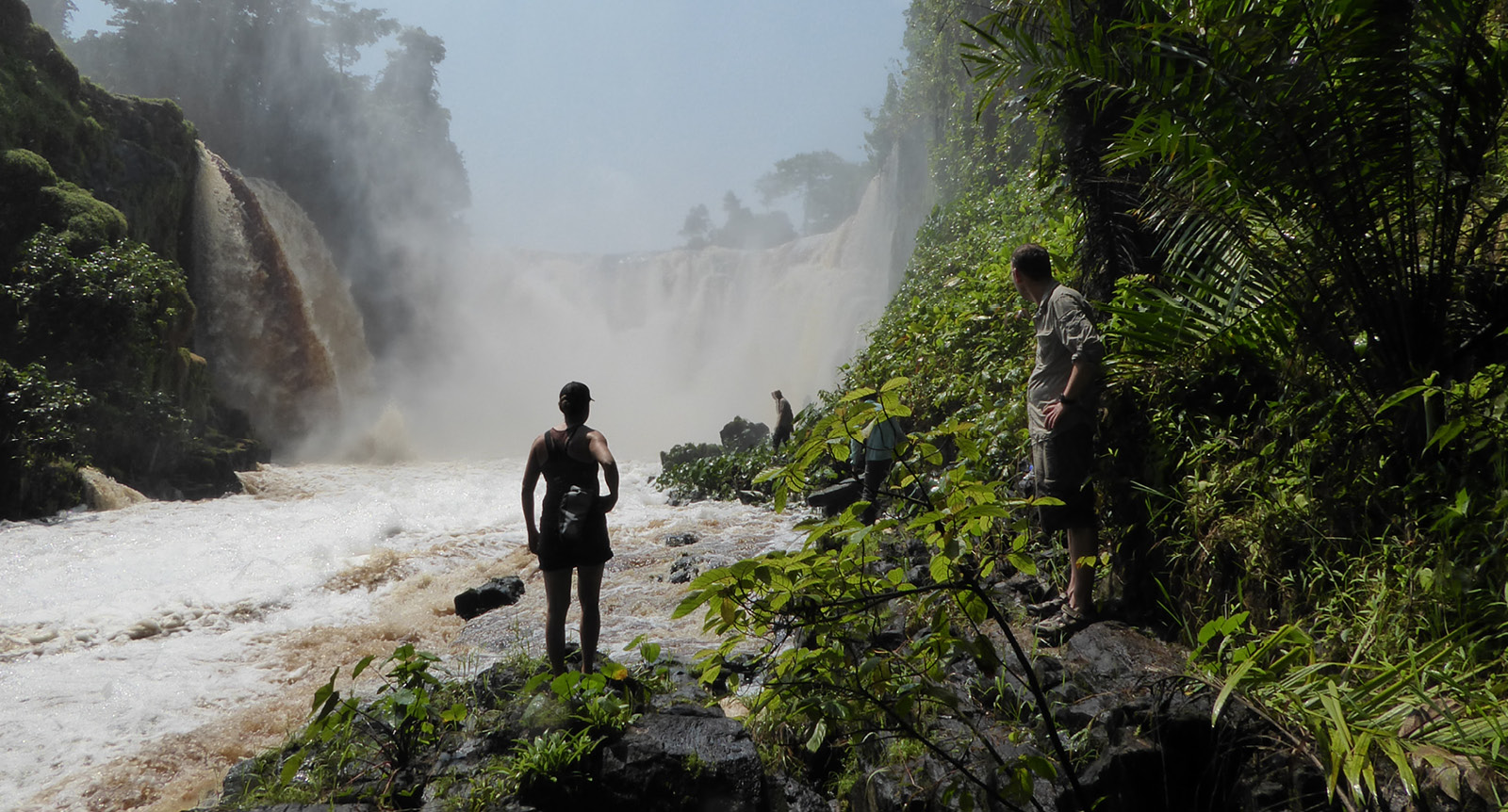 With midsummer approaching, a distracted nation is slipping into festival mode. At Secret Compass expeditions, however, concentration is at its peak with two teams currently on the ground and en route to achieving adventurous world firsts in Mongolia and Gabon. It’s amazing what people commit to once Glastonbury sells out…

A 10-strong team is now finding its feet in Gabon’s Ivindo National Park (4 – 20 June 2016) as part of the Secret Compass ‘A Tale of Two Rivers’ expedition. The team will attempt an amphibious crossing of the Equator, trekking through jungles and then inflating packrafts to continue the adventure along the Djidji and Kongou rivers systems.

Mongolia: The ‘First ascents in the Altai’ adventure

Concurrently, a six-strong team is on the ground in western Mongolia’s Siilkhem range (5 – 19 June 2016). In this remote and mountainous region, the expedition’s goal is to make two commercial first ascents, of Nariin Ekhin at 3,952m and of an unclimbed peak at 3,907m.

Tom Bodkin, director of Secret Compass, said, “Avoiding pre-trodden routes, we identify new adventurous goals for our expedition teams. This means that our teams break new ground in the world’s wildest places or that they notch up a world first as is the case with Gabon and Mongolia.”

Kerry O’Neill, communications director with Secret Compass, said, “Following Gabon and Mongolia, our late-summer expeditions are to the DRC, to Armenia’s Lesser Caucasus, to Afghanistan’s Wakhan Corridor and to Kamchatka. Brand new experiences in North Korea, Burma, Bhutan and Chad will follow into 2017.”

For further press information about Secret Compass (or its TV and Film, Bespoke or Brand Projects departments), contact communications director Kerry O’Neill on 0207 096 8428 or email us today.