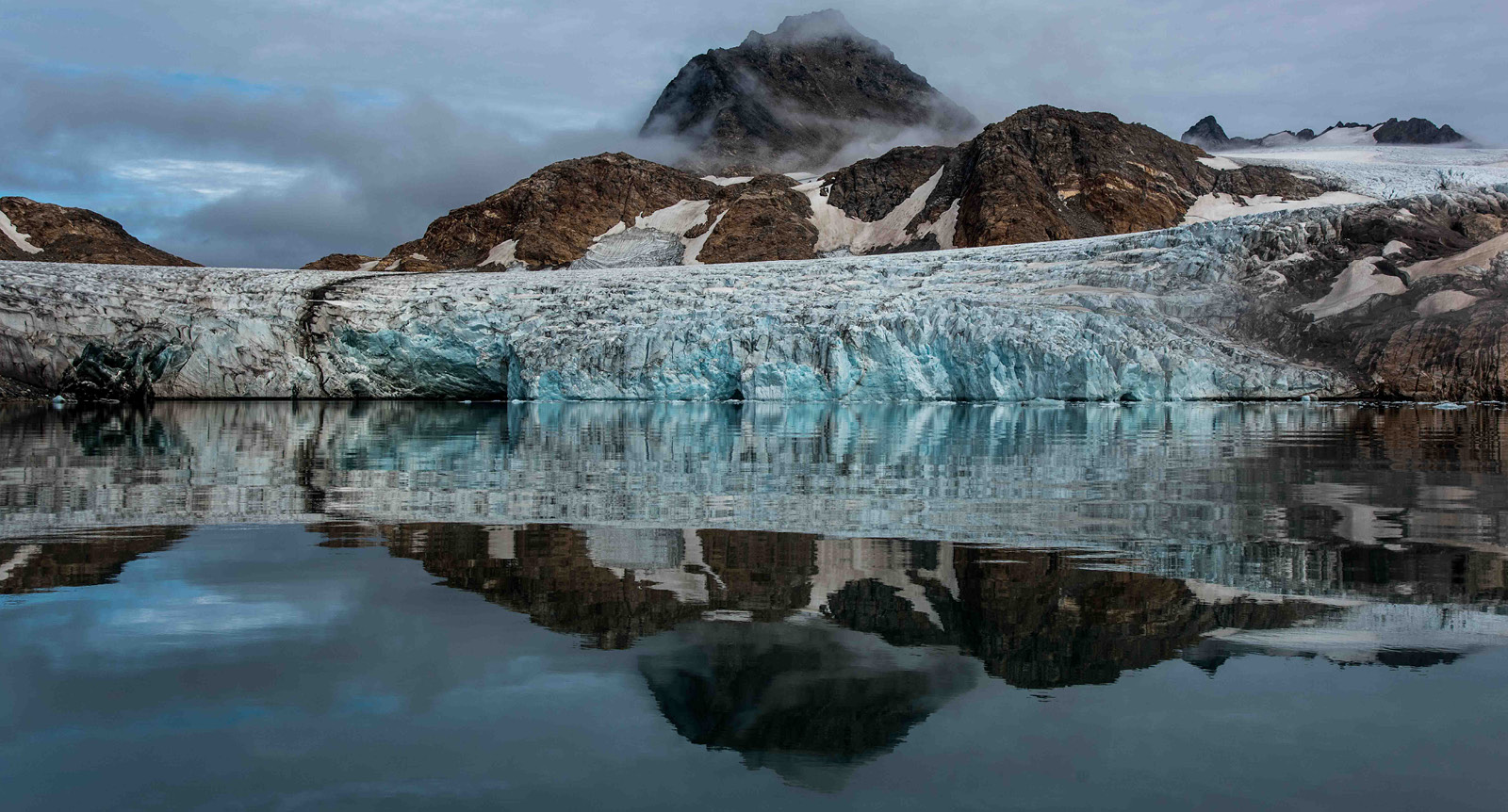 Expedition company Secret Compass today announced its official entry into the world of branded content production, with the launch of new website Secret Compass Brand Projects. This follows industry demand from brands and agencies keen to plan shoots and PR stunts in the world’s wildest places.

“In Feb this year, an FT ‘How to Spend It’ feature outlined how we and other companies run by former special forces staff are reinventing the landscape of adventure travel with our meticulously planned itineraries – we’re now applying these methodologies to brand projects.

“The BBC, CH4, Nat Geo and more saw what we were doing and started to come to us for logistical and planning expertise on tough shoots from Afghanistan to South Sudan. To manage these projects – like Levison Wood’s challenging Walking the Nile series – Secret Compass TV was born.

“With consumers of online content more discerning than ever, ambitious brand managers and those representing them – such as world-class agencies Golley Slater and Edelman – heard of our work in the expeditionary and TV worlds and sought our advice on branded content projects in unusual locations, too.”

Bodkin continued, “As an example, we run a trekking expedition in Afghanistan. Thanks to our current on-the-ground knowledge and trusted local contacts, this has since led to a BBC2 shoot with Kate Humble and to a mountain biking world-first film in the region with Sony.

“This diversification from adventure travel and exploration into filming and branded content production has been organic and industry-driven, leading to our recent decision to launch Secret Compass Brand Projects as a department in its own right.”

Kerry O’Neill, communications director with Secret Compass, explained, “We quickly realised that our specialist geographical, practical and security knowledge were unusual, and that trusted expertise in this niche was in demand by busy media executives. With the launch of our Brand Projects service, we’re applying our existing expertise to the creation of epic branded content.

“With wide-ranging capabilities, Secret Compass can manage any or all elements of a brand project’s complex needs, providing anything from a medical or risk assessment to full project management.”

Below: the Jagermeister Ice Cold Gig 2016 with Matt Tuck in Norway:

O’Neill continued, “As Jagermeister and other brands recognise, discerning consumers want more. Banner ads don’t cut it any more. They want jaw-dropping stunts and headline-making content that is relevant, shareable and Social Media-friendly to carry their messages further.

“As well as being a one-stop-shop for agencies on the production and logistics side, we can also handle risk assessments and medical requirements, crew travel, visa and film permit issues. Starting life as a travel company certainly has its advantages. This helps us keep things simple for busy managers, with Secret Compass Brand Projects acting as their one point of contact for an entire project.”

For further press information about Secret Compass’s brand or TV and film arms, or its team expeditions and bespoke adventures, contact communications director Kerry O’Neill on 0207 096 8428 or email today.