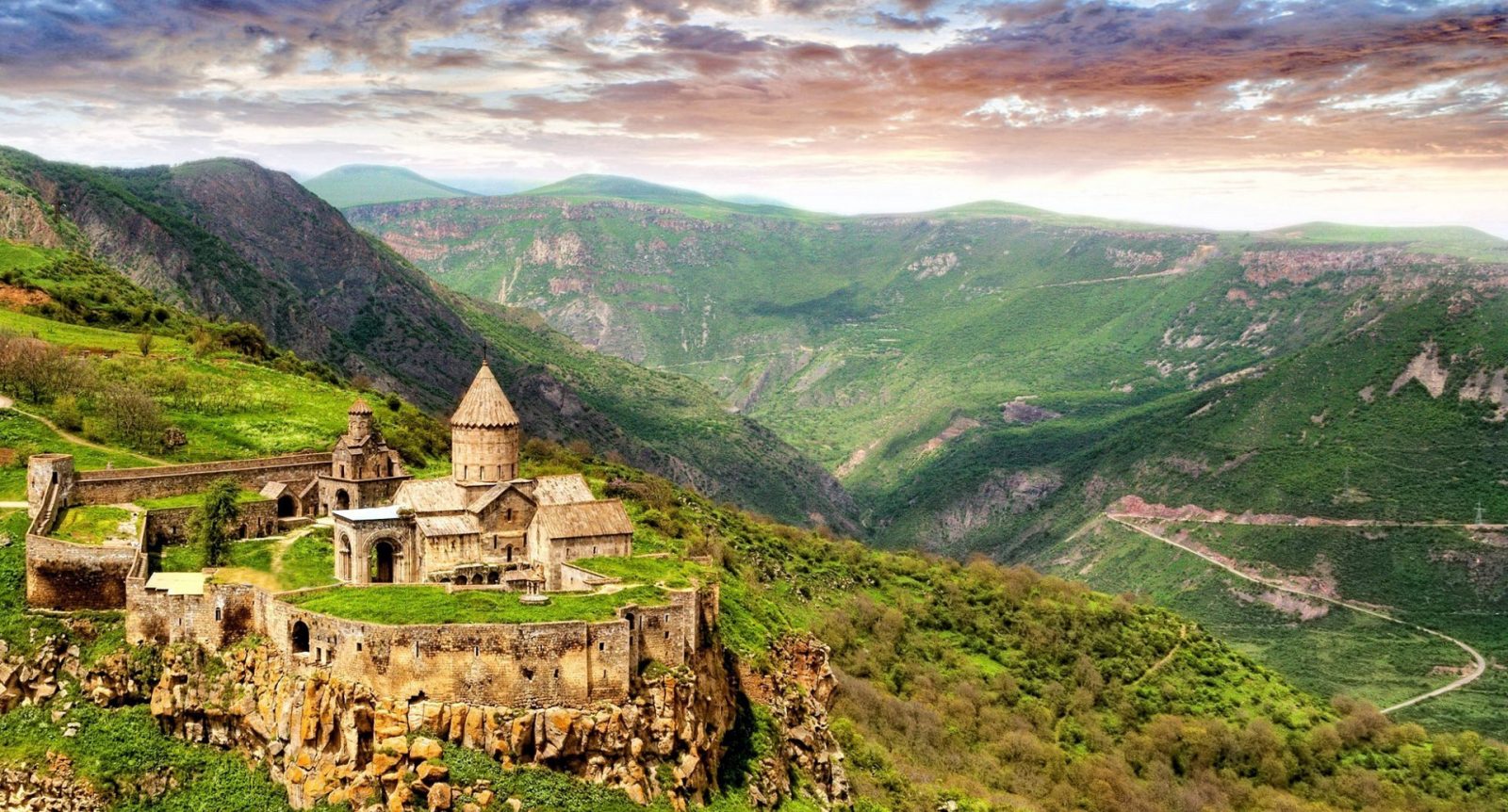 This August, Secret Compass’s expedition to explore the remote peaks of Armenia’s Lesser Caucasus mountains will support the creation of a hiking trail in the region, with a per-booking donation to the Transcaucasian Trail Association.

Adventure filmmaker, author and explorer Tom Allen is the impetus behind the Armenia section of the trail, having won the annual Land Rover Bursary in partnership with the Royal Geographical Society to explore and map the route of the future trail.

Allen said, “Our aim is to help create the newest long-distance hiking trail in the world. We are currently exploring new routings through southern Armenia’s Lesser Caucasus mountains, a region which saw the arrival of pioneering Secret Compass expedition teams in 2015 and 2016.

“Secret Compass’s aims are to achieve the extraordinary in wild places. Our aim is to help more people experience Armenia’s remote and rugged wilderness via a long-distance trail that independent trekkers and groups alike will be able to follow for generations to come.

“Ultimately we share the goal of wanting to bring Armenia’s potential to more hikers and adventure travellers so have informally joined forces with Secret Compass as they seek teammates for their August 2016 expedition. Their per-booking donation – for every new teammate who joins the team – will go towards helping make the goals of the Transcaucasian Trail Association a reality.”

Secret Compass expedition leader, Rob Kenning, said, “Armenia is a small country that packs a powerful adventure punch. It’s got remote and challenging peaks, endless ridge lines, precipitous monasteries and clear lakes…yet most can’t point to it on a map. Secret Compass and the Transcaucasian Trail team are trying hard to rectify this.”

“Successful feats this summer include a world-first packraft adventure across Gabon’s Equator, and a first ascents expedition in Mongolia. Our local expert tells us that no-one explores the Lesser Caucasus in the raw, robust and self-sufficient way our teams do.”

Allen added, “There really are no clear trails, no trekkers, no infrastructure out here. It’s exploratory, cutting edge stuff and genuinely feels like a real adventure. It’s already brilliant and when more trekkers arrive to appreciate it all, boosting local economies as a result, it will be worth it.”

With its ex-military background, expedition company Secret Compass is renowned for offering expeditions and adventure travel to countries eschewed by most operators due to their remoteness, lack of existing tourism infrastructure or inaccessibility.

For further press information about Secret Compass contact the communications director via email or call 0207 096 8428.

For further press information about the Transcaucasian Expedition project, contact the Royal Geographical Society in the first instance via email.

View or download the Factsheet (PDF) from our Press page which outlines Secret Compass and its upcoming expeditions.