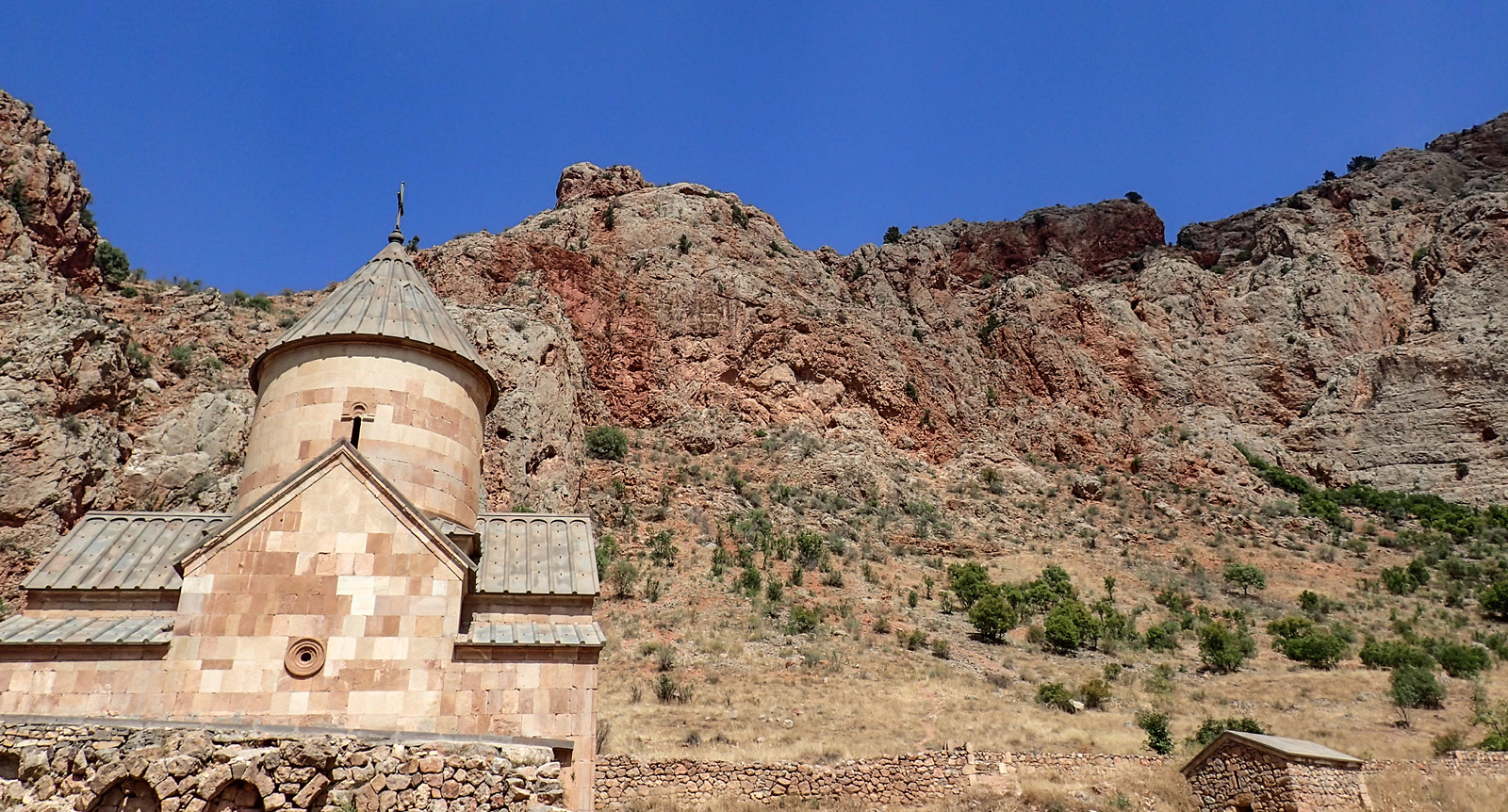 Armenia is poised to become adventure travel’s next big thing, with the Transcaucasian trail underway and with incredible skylines dominated by 3,000m+ peaks. This 2017 adventure – newly renamed to reflect the physical challenges the expedition poses – offers more than meets the eye.

“Politically, Armenia is poised between some rocks and hard places with many of its borders currently closed to its neighbours.

“Historically, the region is a cradle of Christianity. Home to the world’s oldest national church, Armenia was the first to adopt Christianity as its state religion in the fourth Century.

Kerry O’Neill, communications director of Secret Compass, said, “Our team expeditions achieve the extraordinary in the world’s wildest places, from Afghanistan’s Pamir Mountains to the jungles of Panama and the deserts of southern Sinai.

“This self-supported summer expedition offers an antidote to the Alps’ crowded trekking spots, with team members guaranteed a real sense of remoteness and isolation.

Former team member Kellie Sommerville said, “There is definitely a reason Secret Compass runs expeditions not tours. You couldn’t feel further from being a tourist, it is such a genuine experience.”

A second team member Mark Soares said, “The potential for discovery and adventure on Secret Compass expeditions is hard to fathom, as if from some epic in literature. If I hadn’t experienced it with my own eyes, I might not have believed it.”

With its military background, expedition company Secret Compass is renowned for offering adventurous, exploratory and often world-first travel experiences to countries eschewed by most operators due to their remoteness, post-conflict reputations or inaccessibility.