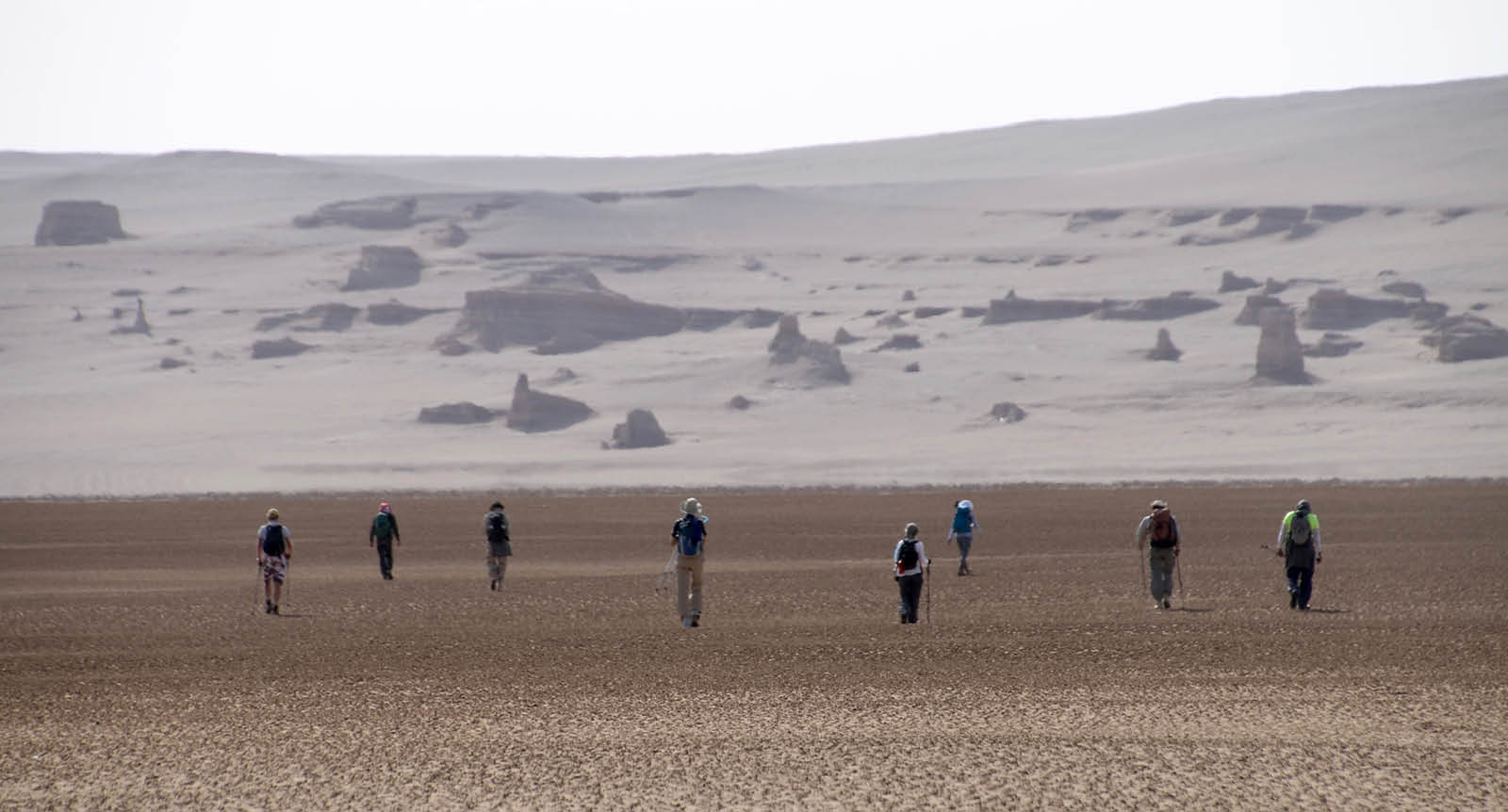 A pioneering Secret Compass expedition team has just become the first commercial team to trek across Iran’s remote Lut Desert (also known as the Dasht-e-Lut) from east to west.

The Lut Desert is home to the hottest recorded point on the Earth’s surface and is currently being considered as a UNESCO World Heritage Site for its unique desert environment. 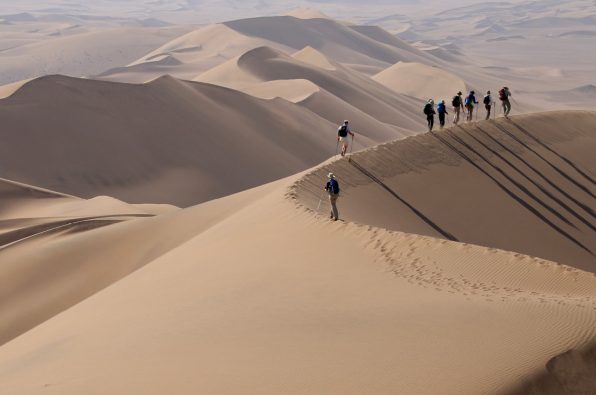 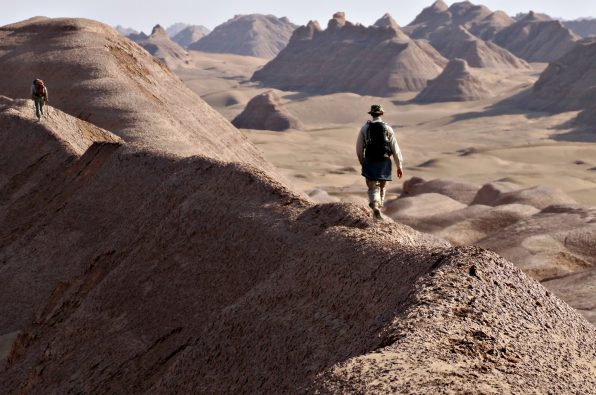 Highlights of the Lut Desert crossing

Alfatti said, “In my long guiding career, our team’s success in Iran’s Lut Desert is one of my most memorable experiences. The team bonded incredibly well, progress was good if demanding and our only niggles were with the inevitable blisters.”

Tom McShane, operations director at Secret Compass, said, “With diplomatic relations easing between Iran and the West, travel to the region is likely to increase with Iran on many ‘emerging travel destinations’ lists for 2016.
“Secret Compass aims to carry out pioneering and often world-first expedition aims in the world’s wildest places. The isolated and remote Lut Desert was therefore an ideal expedition staging zone.

“Other Secret Compass world-firsts include being the first commercial expedition company to pioneer tourism into South Sudan and to cross Madagascar coast to coast, and the first to organise mountain biking in both Afghanistan’s Wakhan Corridor and to Ethiopia’s highest peak.”

Tom Bodkin, director of Secret Compass, said, “With our ex-military background, we offer adventurous expeditions to countries eschewed by most due to their remoteness, post-conflict reputations or inaccessibility. They’re not tours, they’re a real challenge and they’re what adventurous travellers increasingly want.

“On Thursday 26 Nov 2016, we’re thrilled to host an ‘Iran: Audience with Adventure’ event in Bristol. There’ll be a director’s screening of Iran adventure film ‘Karun’, followed by a Q&A with an expert panel including director Tom Allen, motorbike adventure author Lois Pryce and National Geographic journalist Mark Stratton, who was on our world-first Iran expedition.” 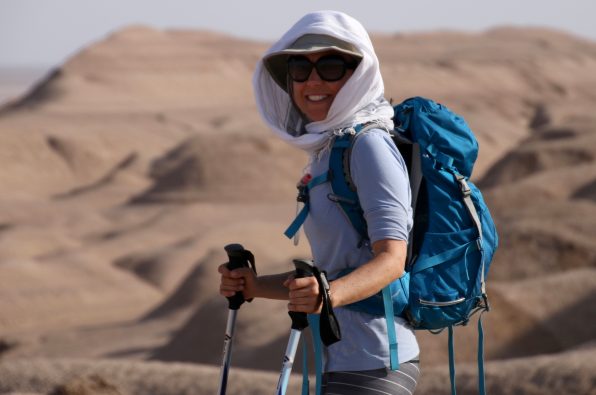 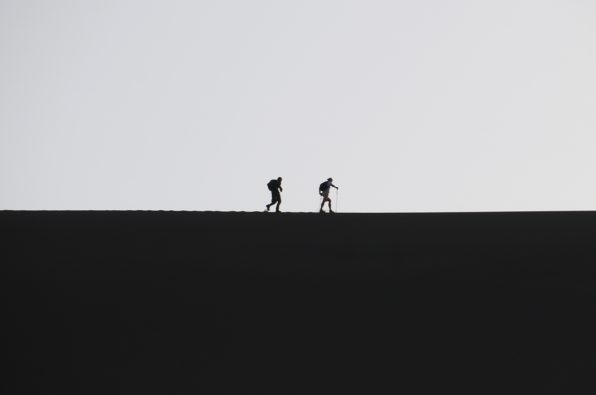