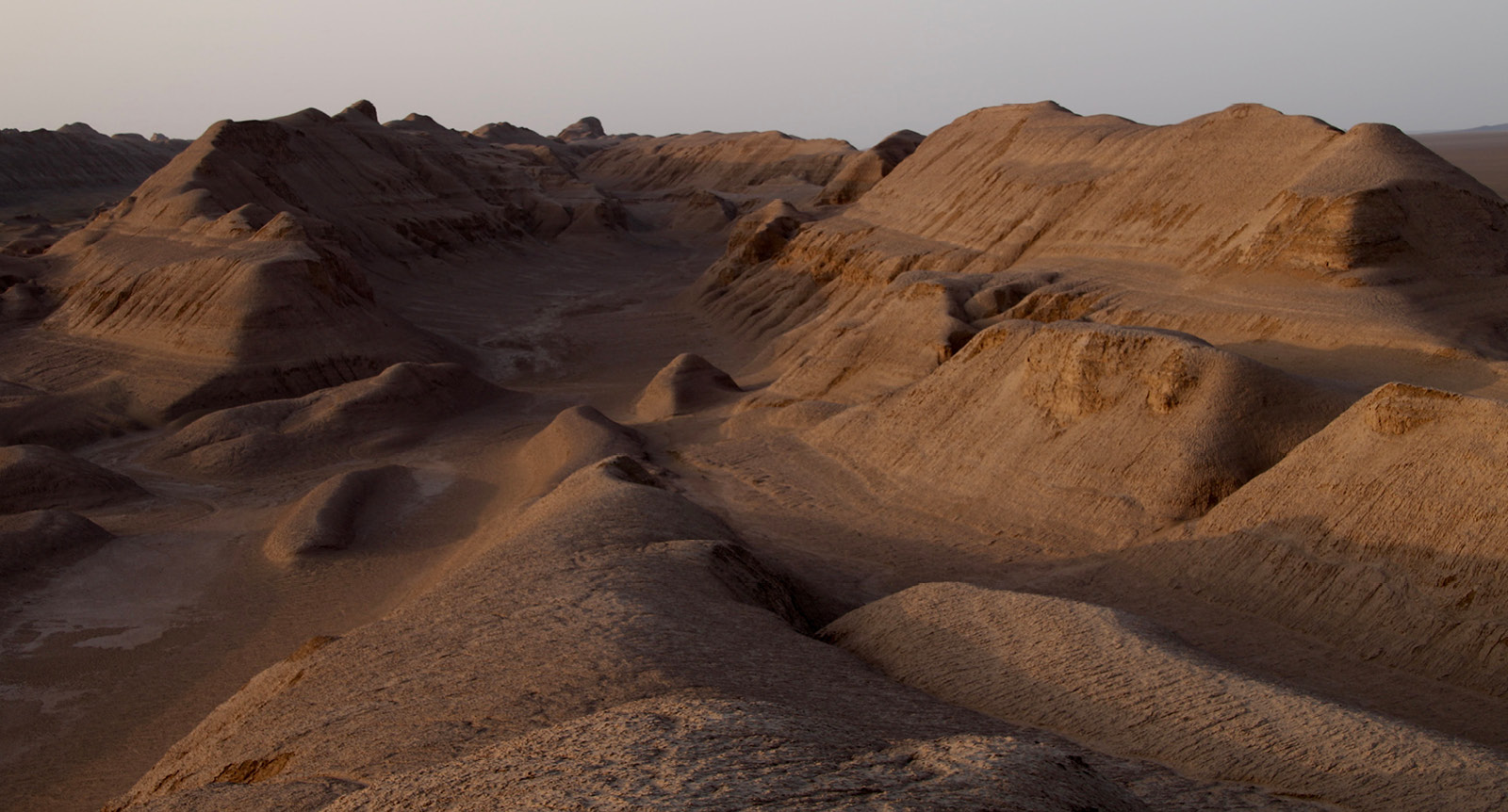 Tom Bodkin, Secret Compass founder, said, “The aim of the expedition is to cross Iran’s central Lut desert from east to west. The Lut is home to one of the hottest recorded places on earth. Our first expedition featured in National Geographic as it was such an unusual undertaking, and the unique imagery from our 2016 expedition has just featured in the UK’s Guardian newspaper online.

“This coverage underlines the message that we aim to get across: our expeditions really are extraordinary endeavours in the world’s wildest places, they are not straightforward, sightseeing tours. If it was easy to get to these places, everyone would be there!”

Bodkin continued, “The team will follow in the footsteps of great explorers such as Marco Polo and Wilfred Thesiger through areas that were once part of the great Silk Road. With deadly high temperatures in the summer months and very little precipitation it’s a harsh but beautiful environment to explore.

Kerry O’Neill, marketing director of Secret Compass, said, “Our team expeditions achieve the extraordinary in the world’s wildest places, from Afghanistan’s Pamir Mountains to the jungles of Panama’s Darien Gap and the deserts of southern Sinai. This unique expedition will give team members a guaranteed and real sense of remoteness and isolation while experiencing the fascinating culture of this rich region.

“The Lut desert is criss-crossed by ancient caravan routes which snaked from Pakistan to Bam and then onto Zahedan. The team will begin in the east of the Lut, trekking west towards the ancient city of Kerman; Iranian culture on one side, with Pakistani influences edging in from the east.”

Former team member Kellie Sommerville said, “There is definitely a reason Secret Compass runs expeditions not tours. You couldn’t feel further from being a tourist, it is such a genuine experience.”

A second team member, Mark, said, “The potential for discovery and adventure on Secret Compass expeditions is hard to fathom, as if from some epic in literature. If I hadn’t experienced it with my own eyes, I might not have believed it.”

With its military background, expedition company Secret Compass is renowned for offering adventurous, exploratory and often world-first travel experiences to countries eschewed by most operators due to their remoteness, post-conflict reputations or inaccessibility.

View or download our press Factsheet (PDF) on our Press page, which outlines Secret Compass and its upcoming expeditions.