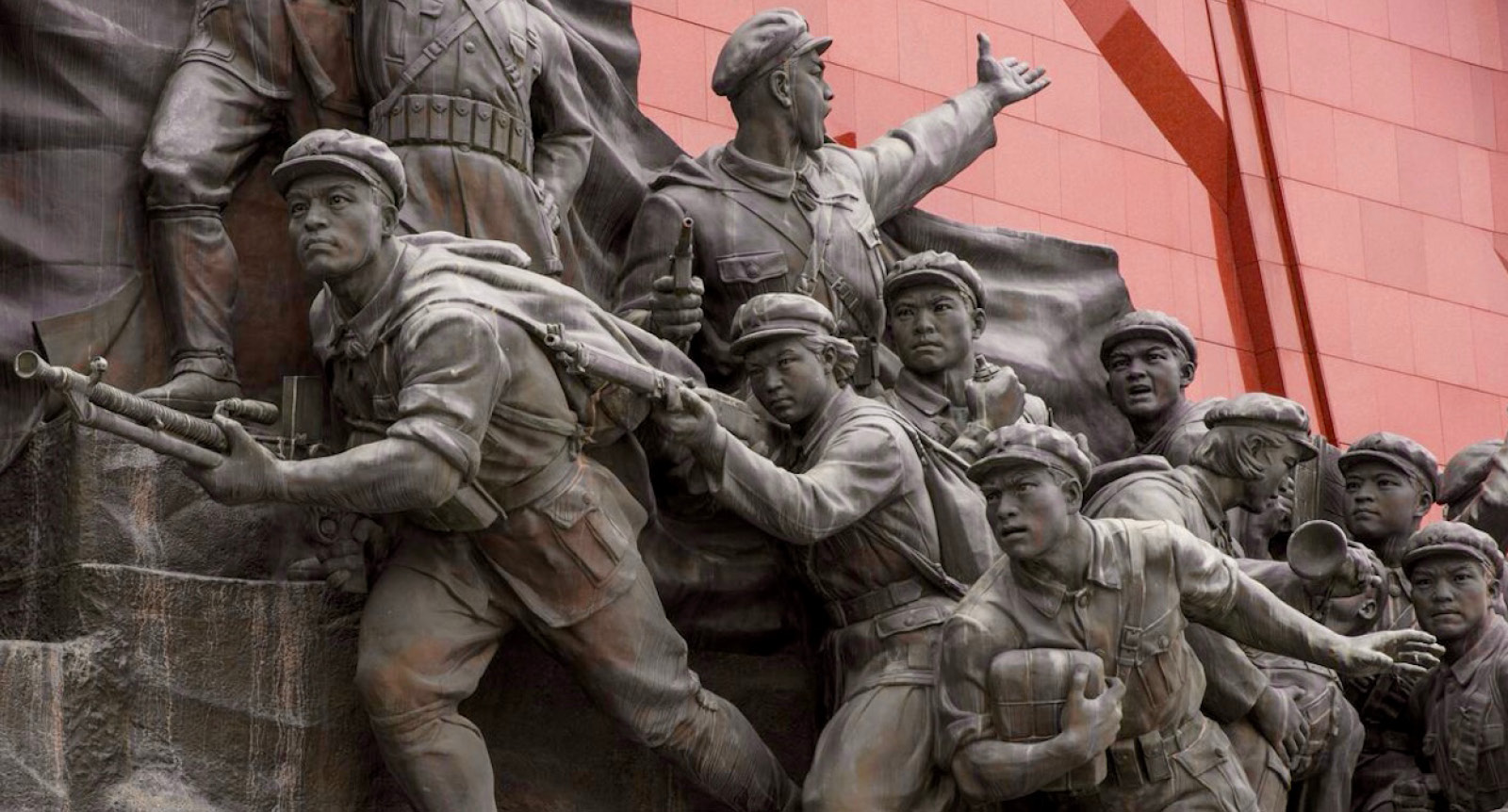 Secret Compass will run two unusual expeditions to explore the wild and remote national parks of North Korea, one in May and one in October 2017.

Tom Bodkin, director of Secret Compass, said, “Our pioneering teams will aim to get beyond North Korea’s headlines, experiencing the reality of life in the rural and urban regions of this closed state.

“Alongside the national parks of Myohyangsan and Kumgang, our small team will visit North Korea’s monumental architecture and the troubled southern border known as the Demilitarized Zone (DMZ).

“This expedition is unusual in that we’ll be a small team of 12. Whistle-stop tours of North Korea do of course exist, which often a focus on bussing large groups of people between sites of interest.

“The Secret Compass team will have more opportunity to meet and interact with locals and guides, being a much smaller group with a focus on exploring North Korea’s natural environment.

“Though the regime wants visitor figures to hit seven figures they remain very low for now, making this a pioneering destination for Secret Compass and our first expedition team.

Bodkin concluded, “Though the team will necessarily be accompanied by a government guide, Secret Compass is approaching this challenging destination from its default expeditionary stance, sending out a leader with full comms and med kits as the teams head into the demanding higher mountains. They will even attempt to camp – something that is rarely done in North Korea.”

Though there is still debate on this issue – as with Burma/Myanmar – tourism has been touted as a force for good in North Korea.

Speaking to The Guardian, visitor Ludovica Picone believes that tourism can be educational, both for locals and for tourists who are able to get ‘a better understanding of the country and its ideology.’

Those employed in the trade get to meet outsiders and to practice their foreign languages, while getting a glimpse of the outside world. In a country with strict media restrictions, interaction with tourists can be a key channel for getting news to the outside world, from within this secret state.

North and South Korea are still technically at war. Frictions can occur on the border of these two nations, though visitors are rarely affected.

As a company specialising in remote, wild and challenging destinations, Secret Compass has applied the same strict risk assessment and mitigation measures to this expedition as to any other. By definition, expeditions inherently contain risk so it is down to individual team members to decide if they are happy to accept these risks in joining the expedition.

To join the ‘North Korea: Into the Secret State’ expedition as a teammate, fill out an online Application Form in the first instance.

View or download our Factsheet (PDF) from our Press page, which outlines Secret Compass and its upcoming expeditions.