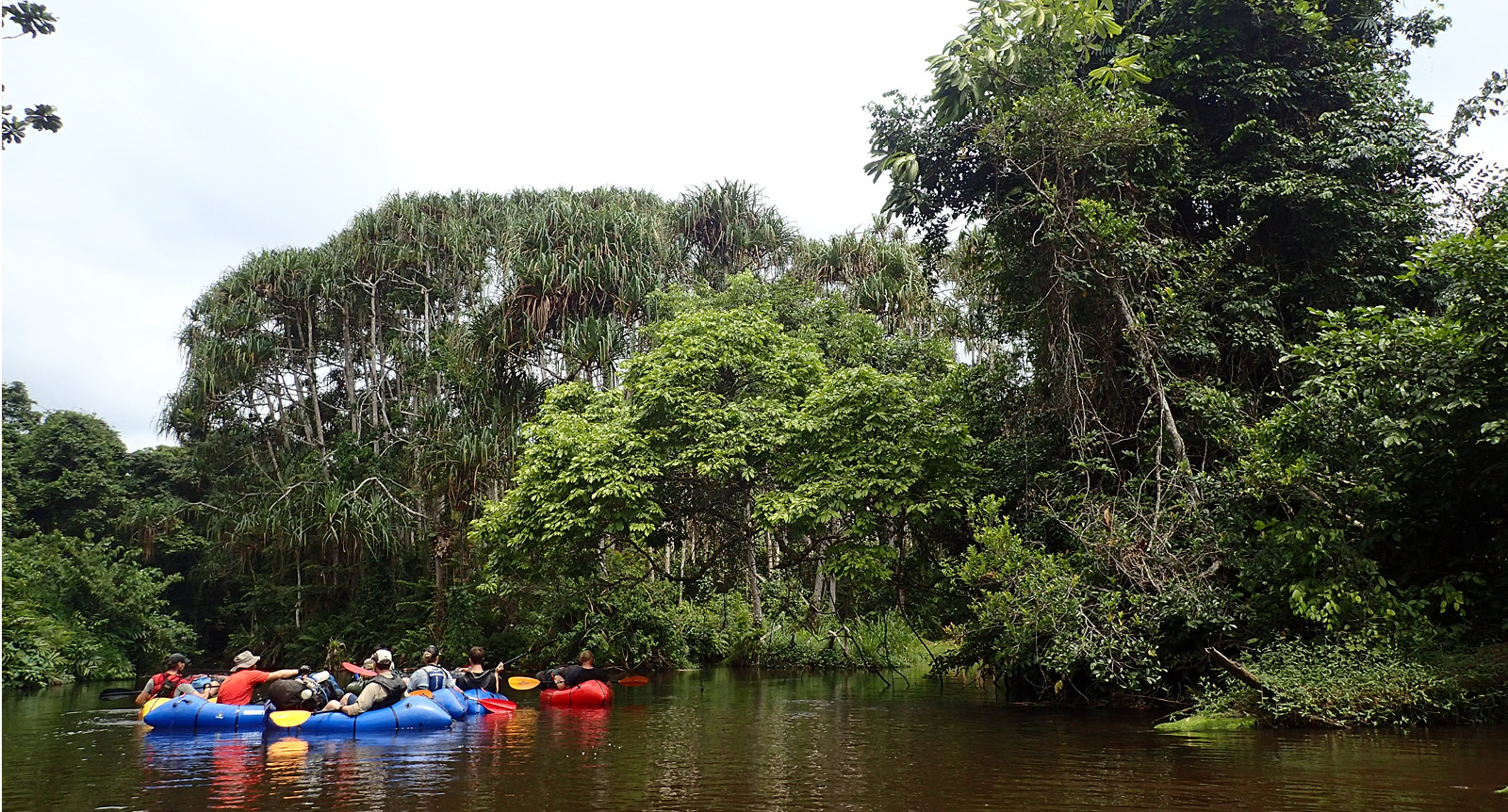 In 2016 a 10-strong expedition team from Secret Compass successfully crossed the Equator in Gabon, as part of a pioneering wold-first trek and packraft adventure in Gabon’s wild Invindo National park. This expedition continues to run after the success of the exped in 2016. 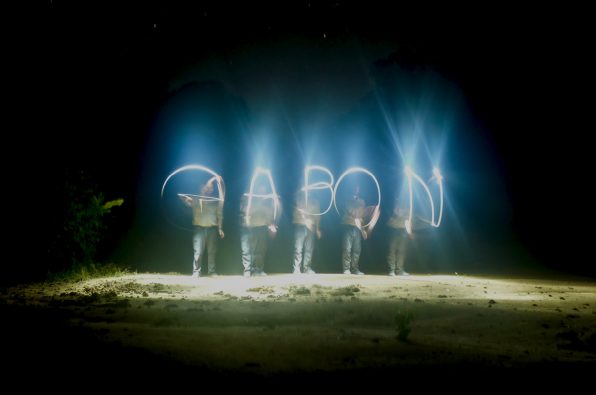 The ‘Tale of Two Rivers’ team packrafted within metres of elephants and saw crocodiles and other wildlife as they navigated the remote Djidji and Kongou river systems.

“Three weeks ago we didn’t know each other yet within two weeks we had worked together to successfully trek remote jungle and packraft the Equator to reach our end point,” said expedition teammate Tom H.

“It was tough in parts but everyone needs a certain amount of challenge and ‘delayed enjoyment’ or, Type Two Fun as we called it, in order to push themselves and to get to their inner reserves. It’s only now that our achievement is really sinking in.”

Teammate Lisa F. said, “I’m unable to describe how incredible the expedition was, from the location to the mental and physical challenges and the unique, world-first element.

“Every element coalesced into ‘perfect storm’, the experience as a whole was even greater than the sum of its extraordinary parts.”

Experienced expedition participant Jim F. summarized the mood of the team, saying, “Secret Compass created an unforgettable expedition in an amazing location; Gabon was incredible. What other country would think of going to a modern day Garden of Eden?”

In praise of Secret Compass’s in-country partners, teammate Anthony W. added, “The local guides were amazing; tough and resourceful, with amazing jungle navigation skills and awesome agility on the river.”

Kerry O’Neill, communications director with Secret Compass, said, “We specialise in exploratory expeditions and world firsts in remote and wild places. This packrafting achievement was challenging for the team, as they navigated through untrammeled jungle and uncharted waters in pursuit of their goal.”

Experienced leader Paul Taylor coordinated the expedition for Secret Compass. A former British Army sergeant major, Taylor had just returned from a period in Nepal with Team Rubicon, an organisation that sends veterans to coordinate efforts in disaster zones.

Taylor said, “I freelance for several expedition companies. What I particularly like about Secret Compass is their genuine expeditionary and exploratory approach, which truly lets the team get into some of world’s wildest and most remote corners in a self-reliant way.

“Following last years success, the expedition will continue to run again in 2017. Prospective teammates don’t need to be superhuman or even experienced in this type of adventure travel, they just need to commit to getting physically prepared in time for the demands of the experience.”

Tom Bodkin, director of Secret Compass, said, “This years trip [2016] was an expeditionary first and we are thrilled that the team succeeded. Other expeditions we’ve had in Africa include the trip to DRC’s Virunga National Park and the mountain bike trip in Ethiopia. As a continent, Africa has so much to offer, and we look forward to identifying new adventurous firsts to tackle in the coming years. 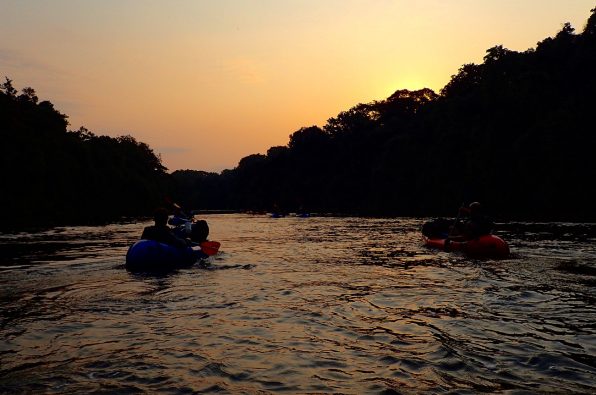 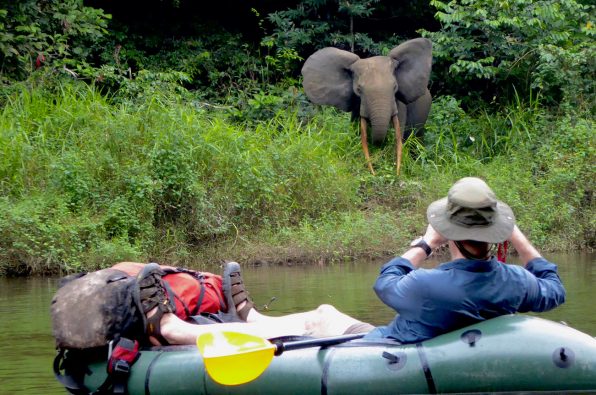