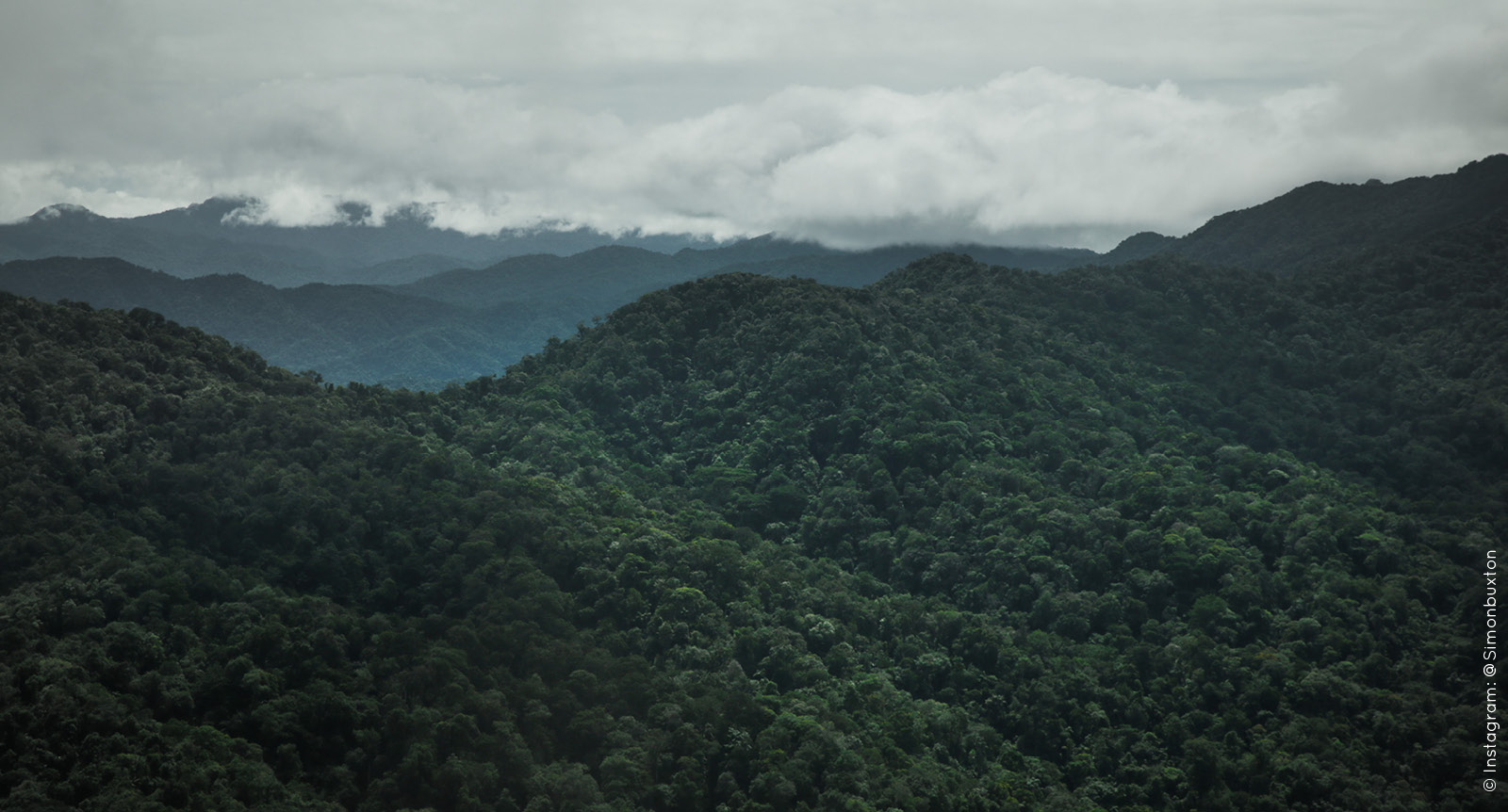 A Secret Compass expedition team is about to plunge into the depths of the notorious Darién Gap jungle of Panama, aiming to join the few to have crossed one of the world’s finest rainforests and final adventure frontiers on foot (short expedition video below).

Panama’s mountainous Darién Gap is the only break in the 30,600km Pan-American Highway which connects Circle (Alaska) with Puerto Montt (Chile). This 150km of unfinished business is described as ‘the last roadless place’ by Lonely Planet and was a Sunday Times Top 10 Wildest Trips of the Year.

Kerry O’Neill, marketing director with Secret Compass, said, “The Parc Nacional Darién is the most ecologically diverse land-based park in Central America, whose rewards are sadly often over-shadowed by the region’s shifting security situation. As expedition professionals, we use only the best in-country experts and our contingency plans have contingency plans in case called upon.”

Lonelyplanet.com states that crossing the Gap on foot is ‘so-risky-as-to-be-insane’, mentioning the narco-traffickers, guerillas and anti-drug agents who do on occasion operate in the Darién region.

Interviewed by Lonely Planet, leading local naturalist and Secret Compass’s in-country guide, Rick Morales, said, “When you’re out in the Darién forests trying to spot something, hone into a slight sound or movement [and you might see] a rare bird, a troop of monkeys or a herd of peccaries.”

Morales, who has many first-crossing trekking successes under his own belt and is familiar to working in challenging regions like the Darién, added, “We carry binoculars instead of firearms.”

Highlights of the Darien Gap adventure

Though mired in political indecision and tempered by environmental concerns, there are rumours that a road connection, the ‘Interamericana’, might one day be built due to increased trade benefits.

“To discover the hidden histories and raw adventures this pivotal Central American region and its rainforests have to offer before roads encroach, ambitious adventurers seeking their next challenge are invited to apply to join March’s Darién Gap expedition team today,” concluded O’Neill.

Tom Bodkin, director of Secret Compass, added, “Through our pioneering expeditions to often misunderstood regions, our team-mates return home to share their positive stories through blogs, articles and social media. It’s a key reason we’re passionate about this type of exploration.”

Expedition styles range from mixed-terrain trekking and minimalist desert traverses to mountain-biking, rafting and horseback expeditions. Secret Compass welcomes applications from anyone with a good level of fitness who’s keen to achieve the extraordinary in the world’s wildest places.