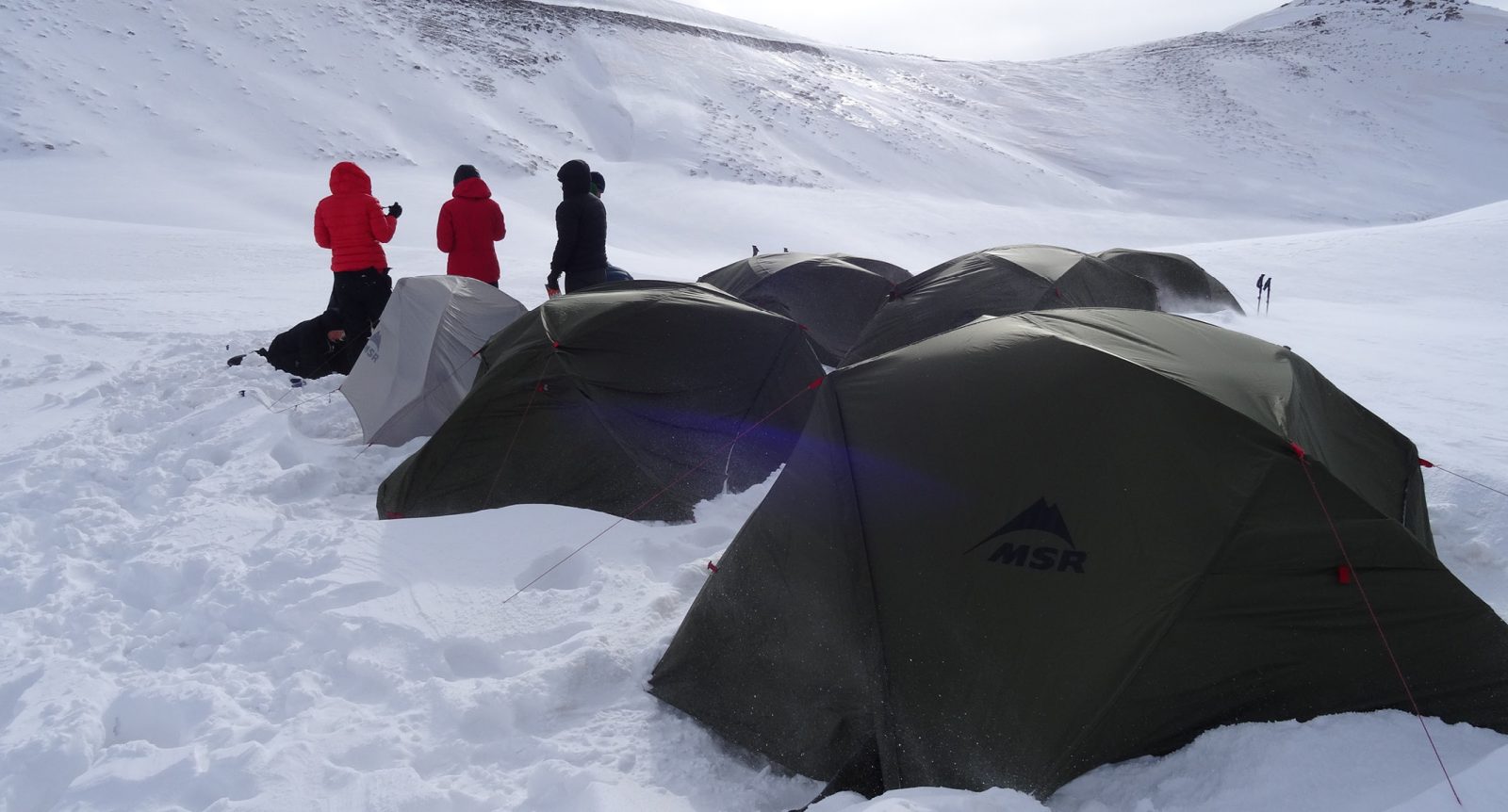 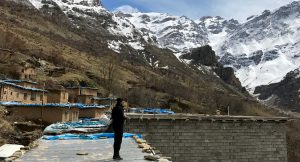 Mount Halgurd is the highest peak in the region’s Zagros ranges. It is the highest mountain wholly within Iraq (Cheekah Dar is reputedly 4m higher but straddles the Iranian border, rendering it unclimbable).

“Everyone is thrilled that our 12-strong group of teammates and leaders reached the summit,” said Kerry O’Neill, communications director at Secret Compass. “It’s fantastic to see such positive news coming out of Kurdistan.

“On this epic expedition, our teammates really got behind the headlines and under the skin of a place that’s usually in the spotlight for less positive reasons. We hope that our teammates will speak widely of the realities of life in Kurdistan once home.” 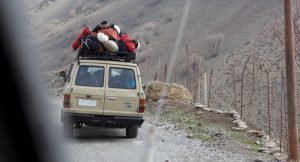 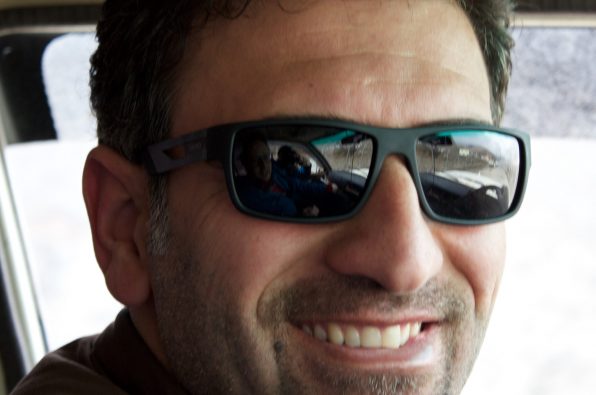 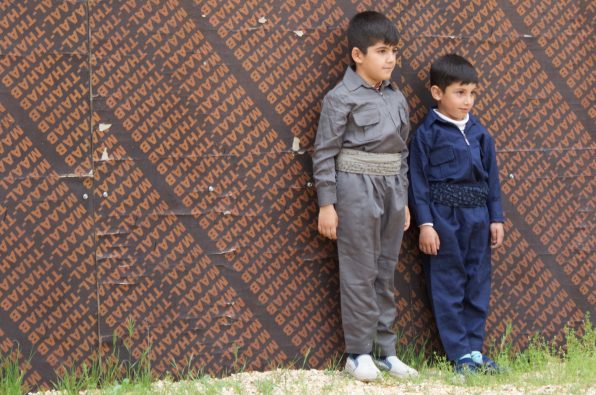 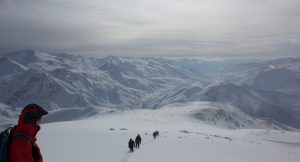 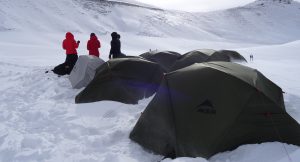 Phil de Beger, the expedition professional who led the effort for Secret Compass, said, “We had two teams in country in 2017 with the goal of reaching the summit of the region’s highest mountain and exploring the nearby Zagros ranges.

“Weather and snow conditions meant that our March team fell short of the summit. Our April team, which returned on 9 April 2017, had the weather on its side and achieved its goal.” 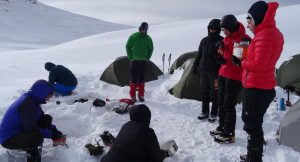 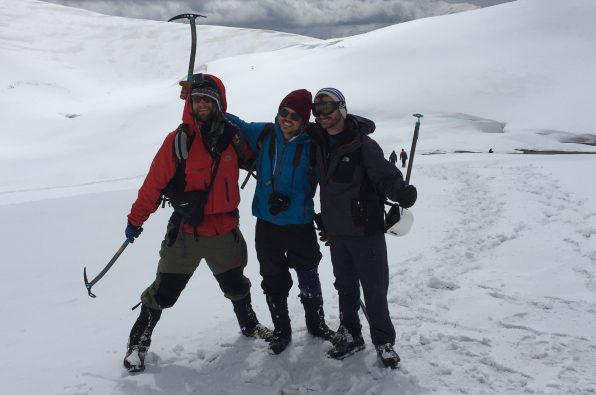 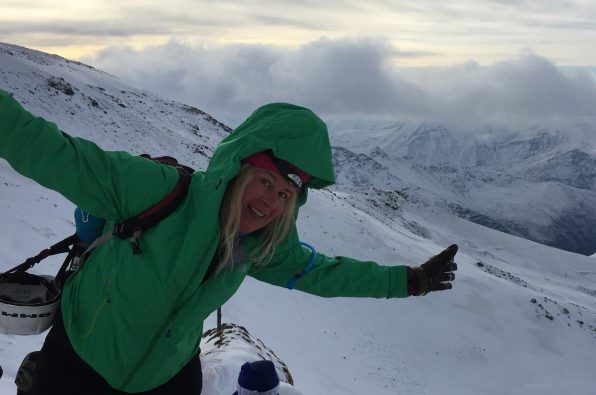 Both expedition teams were equipped with industry-leading kit and equipment, such as expedition-strength MSR tents and high-calorie dehydrated rations from Expedition Foods. Having the right kit and equipment and easily prepared, nutritious meals all helps to keep team strength and morale high in testing environments. 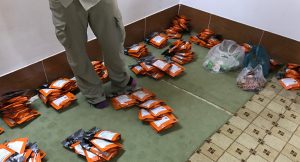 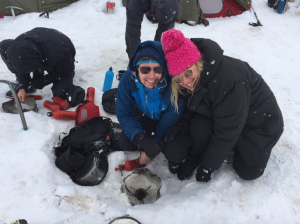 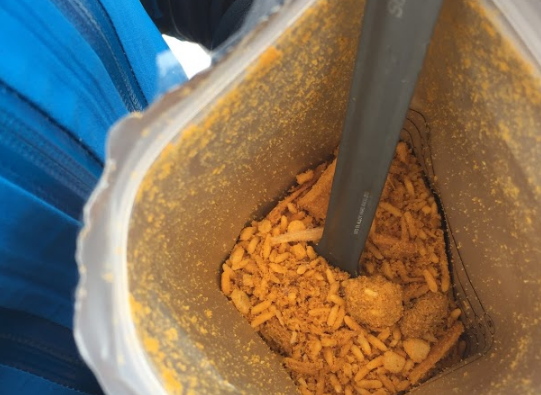 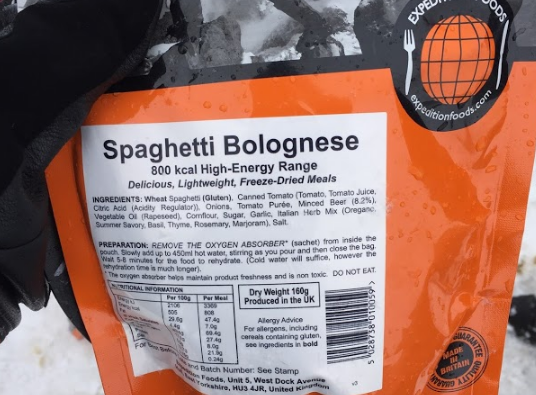 Highlights of the Iraqi Kurdistan expedition

Anyone seeking to join a colder weather expedition team for late spring or early summer 2017 can apply to trek Iceland’s iconic Laugavegur Trail, to claim some adventurous first ascents while trekking in Greenland, or to learn Alpine skills while trekking in Georgia. Find all expeditions here. 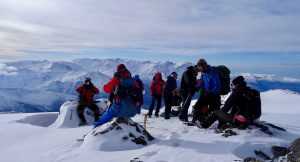 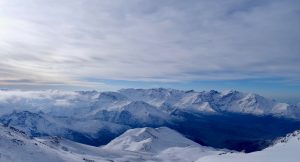 Secret Compass redefines what is possible by creating pioneering projects in the world’s wildest places. Secret Compass is built around a team of trusted experts who combine a passion for exploration with industry-leading professionalism. Secret Compass reignites your primal need for adventure, providing the catalyst for you to come alive and achieve the extraordinary. Upcoming destinations include Afghanistan, Armenia, Bhutan, Burma, Iran, Iraqi Kurdistan, Madagascar, North Korea, Panama, Siberia, the Democratic Republic of the Congo (DRC), Chad and the southern Sinai.

Secret Compass is trusted by production companies and brands to create and capture the extraordinary in remote and wild regions thanks to its unrivalled location and risk-management expertise. Credits include location-managing Channel 4’s Walking the Nile and Walking the Himalayas series, alongside projects for the BBC, National Geographic, Animal Planet and the Discovery Channel. Brand clients to date include Mitsubishi, Sony, Nespresso, Giro, Xbox and Jagermeister.

To apply for the next Iraqi Kurdistan expedition as a teammate, visit Secret Compass Expedition Basecamp now and select Epic Expeditions.