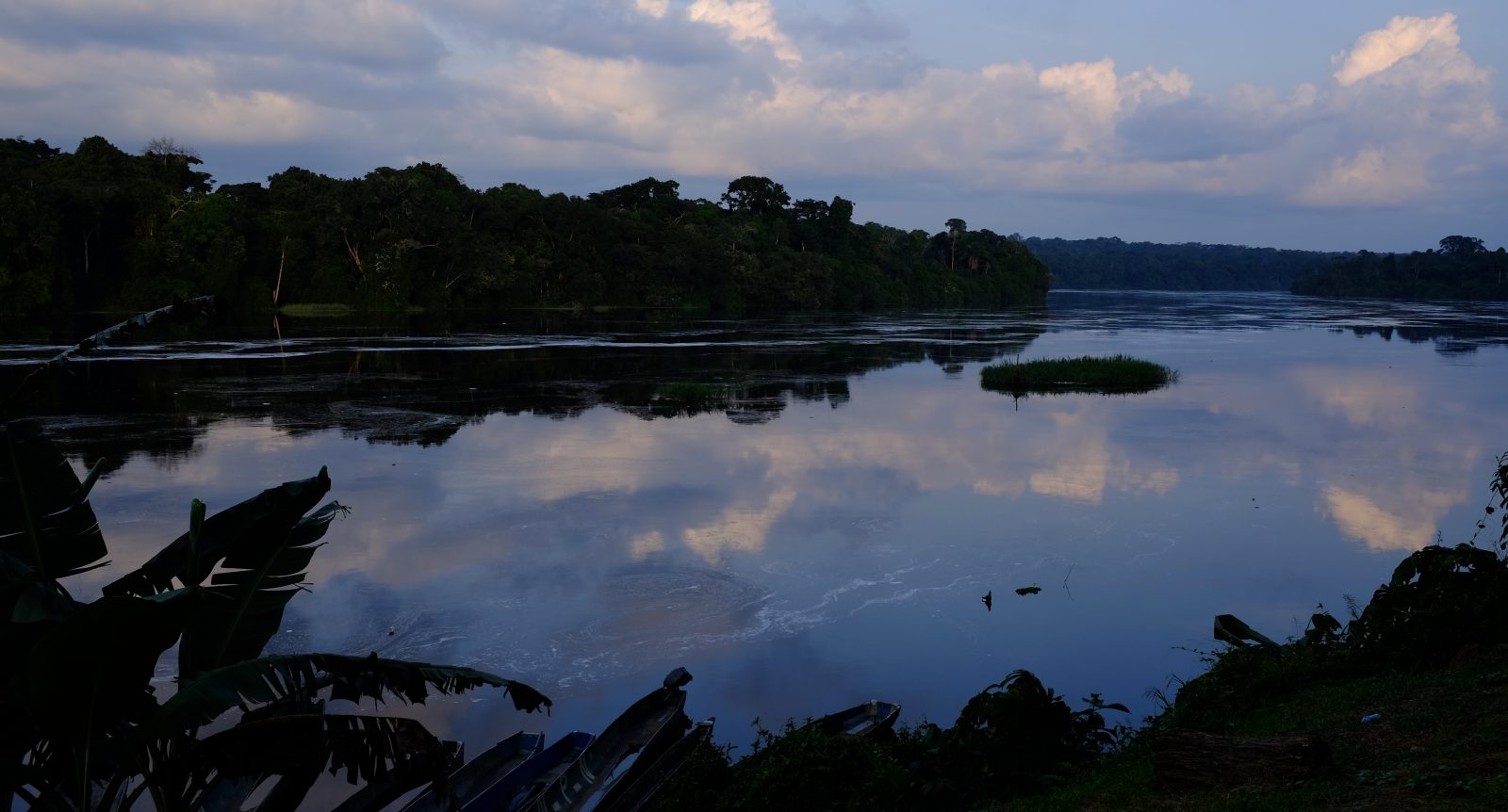 In June 2017, a team of amphibious travellers will aim to become the second team ever to have packrafted across the Equator in Gabon, led by UK-based expedition company, Secret Compass (the first team was also led by Secret Compass in 2016).

“Gabon is a wildlife-rich country. 90% of its landmass is equatorial rainforest, 10% of that has national park status and it’s home to 50% of Africa’s forest elephants,” said Tom Bodkin of Secret Compass.

“These ingredients make raw, remote and wild Gabon the perfect place to stage this June’s pioneering expedition to become the first to trek and packraft across the Equator, using expedition-strength Alpacka rafts,” added O’Neill.

“Beyond bustling Libreville, Gabon is an untouched paradise of thick jungle, white sand beaches and other-worldly landscapes. Discovering this wild part of Africa in slow-time – on foot and innovative, adventure-proof packrafts – will give our team a taste of the real Gabon,” continued O’Neill.

Professor Lee White is working with tourism organisations based in Gabon. He said, ““Gabon is a Noah’s ark for biodiversity, with three-million year-old forests. We’re trying to create a national park service in a country that hasn’t had one and it is sometimes an uphill struggle.”

In May 2015, the Telegraph (citing World Travel and Tourism Council figures) identified Gabon as a country likely to witness large % growths in tourism. Gabon was also the first African state to submit pledges for the UN climate change conference in Paris last November, emphasising its commitment to creating a sustainable future.

Speaking to the Telegraph, White continued, “We’re trying to overcome other problems – the legal system, corruption. We can’t do that overnight. It takes time to develop support and train people.”

“We hope our inaugural expedition to a country at the beginning of its fight to sustain its natural resources will help draw attention to Gabon, and that our teammates return with stories to help increase visitor numbers as the country’s eco-tourism strategy desires,” concluded O’Neill.

Expedition styles range from mixed-terrain trekking and minimalist desert traverses to mountain-biking, rafting and horseback expeditions. Secret Compass welcomes applications from anyone with a good level of fitness who’s keen to achieve the extraordinary in the world’s wildest places.

Apply to join the Gabon team

View or download the Factsheet (PDF) from our Press page, outlining Secret Compass and its upcoming expeditions.