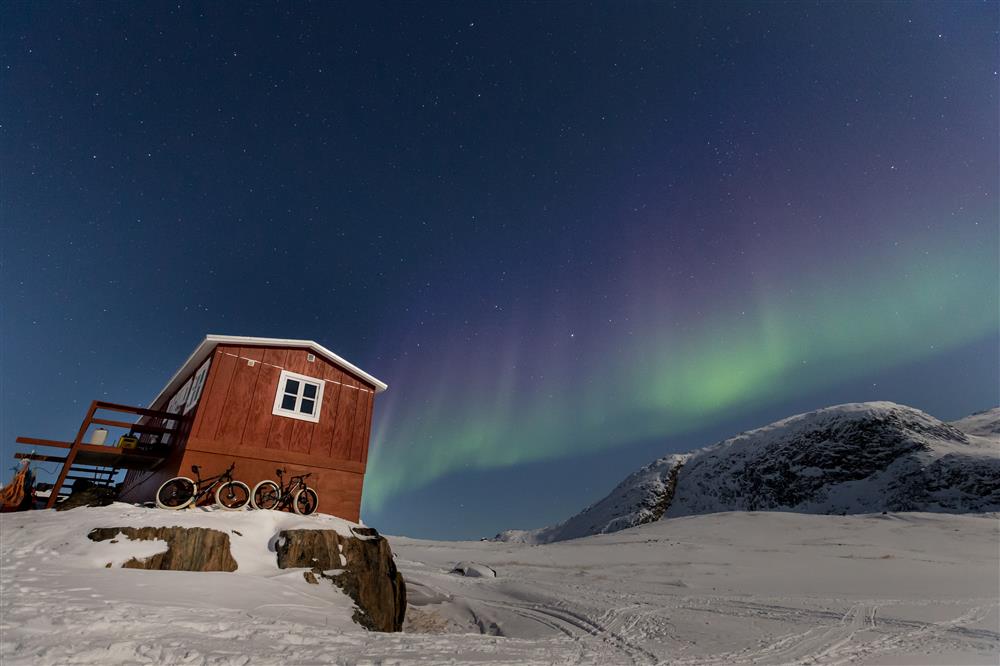 Fatbike the frozen lands of the Arctic on this one-of-a-kind winter trail ride to connect the Russell Glacier with the western coast of the world’s biggest island; Greenland. Traversing the full length of The Arctic Circle trail, this 200km journey pairs larger than than life landscapes with hand-built fat tyre mountain bikes – a match made in heavenly hinterlands! An Arctic Circle adventure without equal, this is your chance to experience Greenland’s greatest forces of nature by bike, from calving glacier faces to the supernatural show of the Northern lights.

Coinciding with International Women’s Day 2020, the aim of the expedition was to explore Greenland’s famous Arctic Circle trail by fat bike with the first all-female team to attempt the winter challenge. The team also asked for cultural activities to better understand the impacts of climate change on the local community and culture.

The Arctic Circle trail is a renowned backcountry trail stretching between Kangerlussuaq to Sisimiut on the coast of western Greenland. Favoured among trekking groups in the short summer season, when the snow and ice all but disappears, the trail is much quieter during the winter and sets the scene for an epic fat biking adventure.

The expedition started in Copenhagen, with an expedition briefing and welcome dinner, the team then flew to Kangerlussuaq, Greenland. After a bus transfer to the Russell Glacier, they geared up and covered the first 28km of the route by fatbike back to town as they got used to their new mode of transport.

During the next five days they were travelling the Arctic Circle Trail: flat, frozen lakes with two challenging climbs. Starting with the 60km “pinnacle” leg, they progressed slowly on the frozen fjord before the track became slightly hilly. The subsequent legs at 23 to 37km (per day) were relatively short but quite tough when there is fresh snow.

Nights were spent in heated cabins and camps en route, with twin-share hotel accommodation in Copenhagen, Kangerlussuaq and Sisimiut. The hot showers in Sisimiut were particularly welcome after days of -10C and nights down to -30C!

To round the trip off, the team spent two days in Sisimiut to explore the local area – heading out on an ice safari to discover the local fauna and getting up close and personal with floating ice on a boat cruise. Finally, they transferred back to Kangerlussuaq for their flight to Copenhagen and a final celebratory team meal. 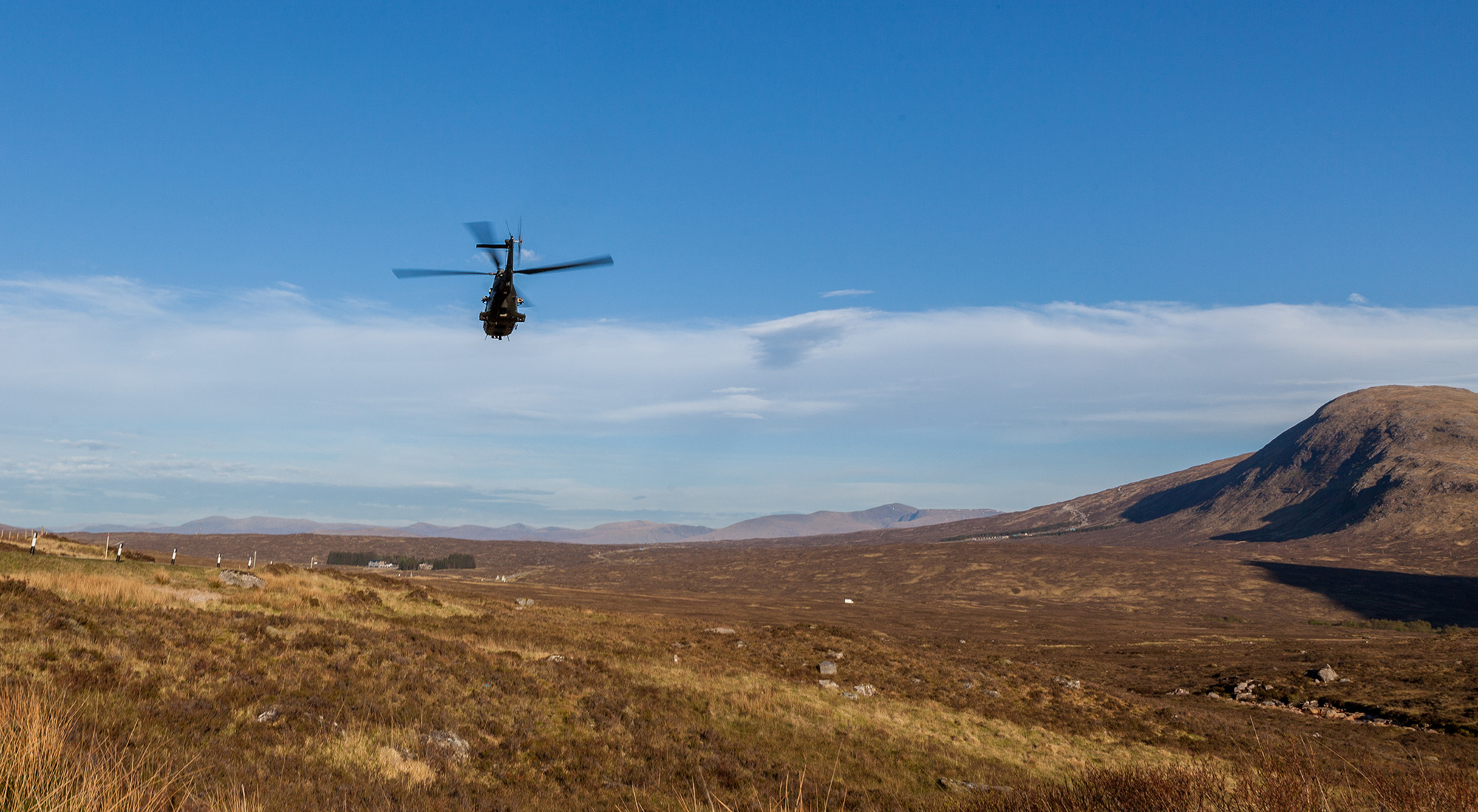 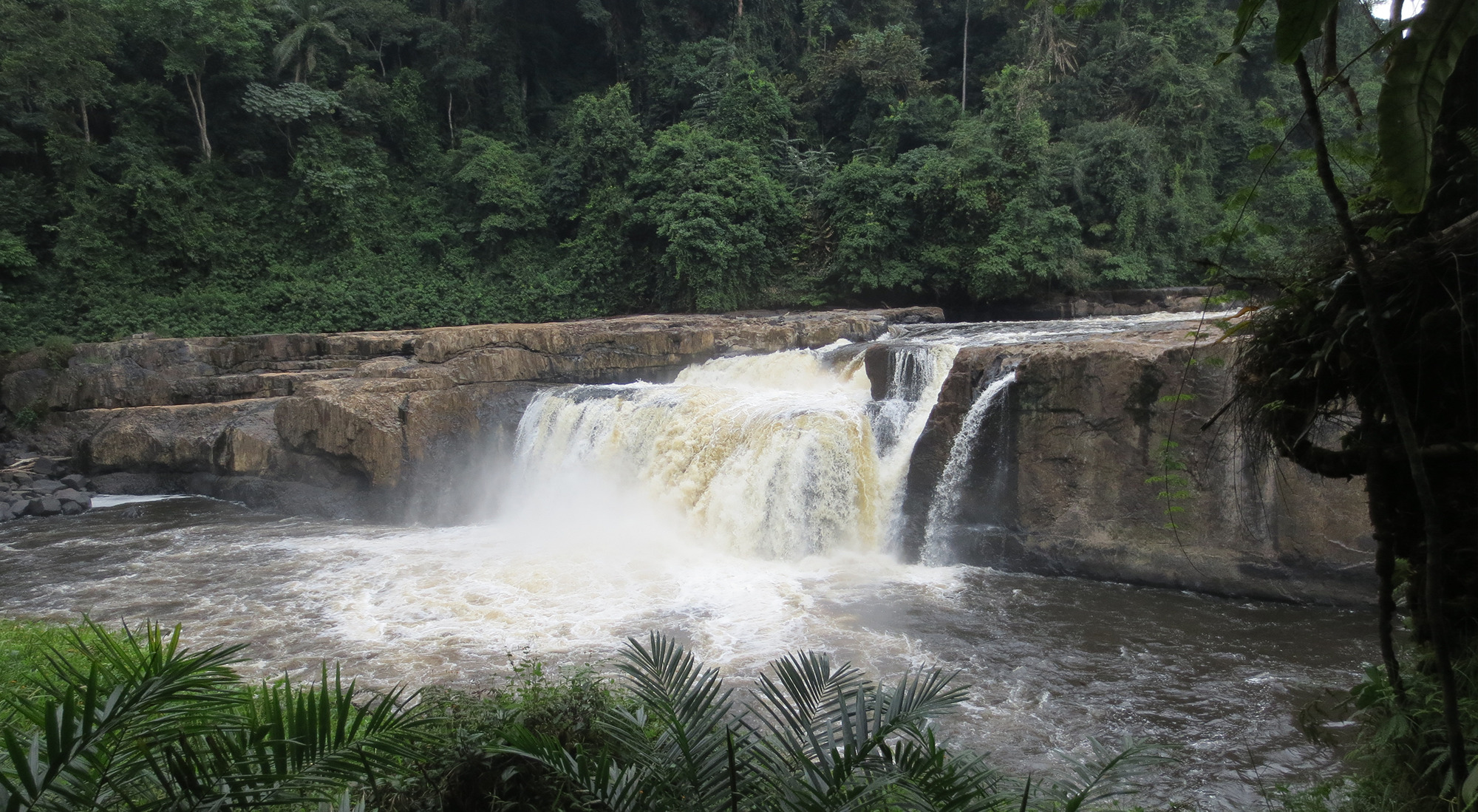 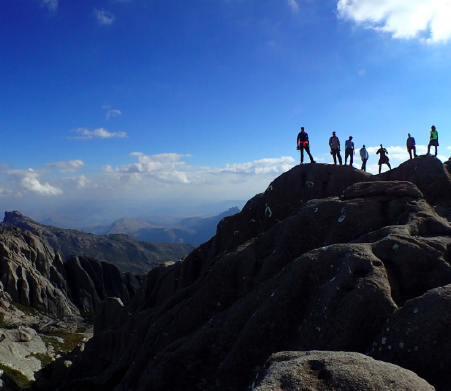 race from peak to sea