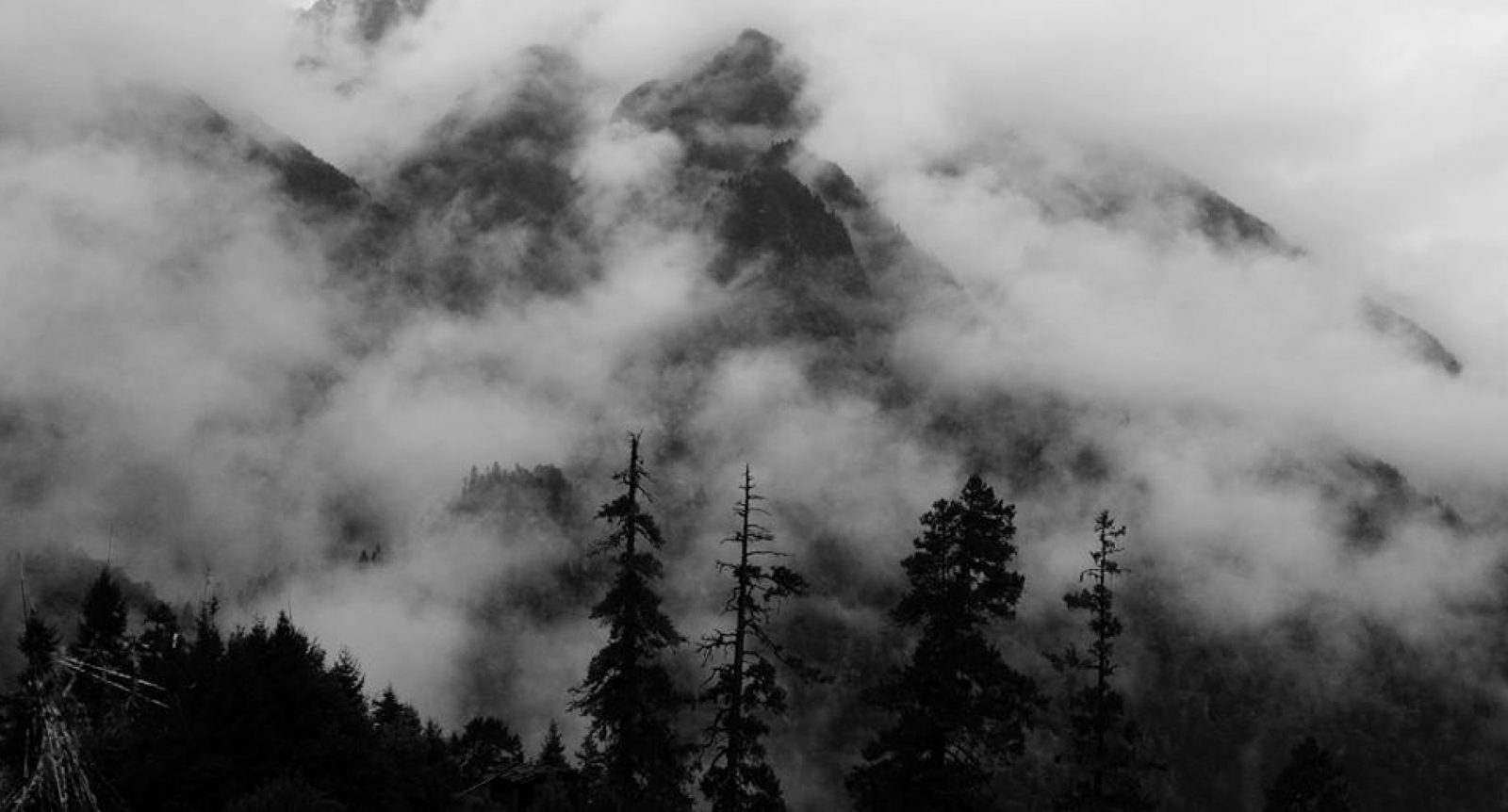 and the isolated riverbank communities of southern Tibet

Regular Secret Compass expedition leader, Tom Mclay has committed a huge proportion of his life to the exploration of the world’s wild and secluded waterways by raft and kayak. As such, he’s set foot into the lives of the communities who reside on their banks. In July he’ll be leading a team by packraft to an isolated pygmy community deep within the Congo. But below he recounts his experience as a member of the first expedition to descend China’s Dulong River.

As a river person myself, I’m really interested in how river based communities interact with the river and the relationship they have with the watercourse. From the traditional names for the river through to descriptions of its moods, the indigenous communities I’ve witnessed have an incredibly strong bond and reliance on river networks as a provider of life, a means of cleansing, navigation, transportation and a source of food.

Descending due South from the Tibetan Plateau are the headwaters of the Irrawaddy river; known locally as the Dulong. At about 4000m above sea level the river cascades down a hillside lush in vegetation and becomes big enough to float a kayak.

Packing our boats for nine days, the aim was to paddle out from Tibet, into China and to the border with Myanmar. Hauling these heavily laden kayaks to the river in the hot midday sun, I had little expectation of what was to come downstream other than what was evident from satellite images. With the goal of reaching the Dulong communities which inhabited the river’s isolated banks, the following nine days were physically gruelling and one of the tougher expeditions I’ve been part of. 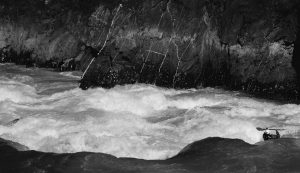 For centuries the Dulong lived in a very isolated pocket of south west China. Surrounded by high mountain passes, wedged between Burma and Tibet, the region was only accessible for half the year. 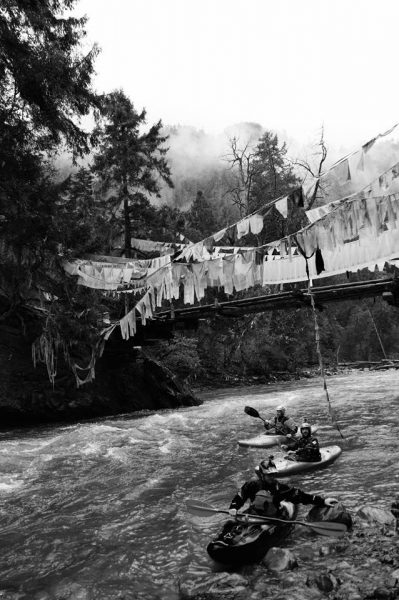 Here, people live relatively comfortably with fertile farming land surrounded by healthy river systems and deep wilderness. Carrying a strong ecological ethos, there’s an understanding here of environment’s finite resources with value in the belief that what’s taken from nature must be replaced. Having travelled through other parts of western China this is particularly refreshing to experience.

Adopted by a family who let us sleep in their store room some way down the river, we had the luxury of escaping the rain and a unique opportunity to learn about their unique lifestyle, customs and traditions and ultimately why they defend their indigenous land from creeping modernisation so fiercely.

Watching these subsistence farmers grafting in the rich fields of the valley, we couldn’t help but notice the women. War mongering tribes from the adjacent Salween valley historically took women as hostages during skirmishes, so to combat this the women tattooed their faces to pledge allegiance. We met a number of such women proudly sporting tattooed faces and hands.

I’m always humbled by the kindness and generosity people have shown to me when I’ve been kayaking in developing countries. By experiencing regions in such a modest manner as kayaking, it opens the experience up for greater interaction with indigenous communities. They can see the bond river people like us also have with the water and they can relate to it. 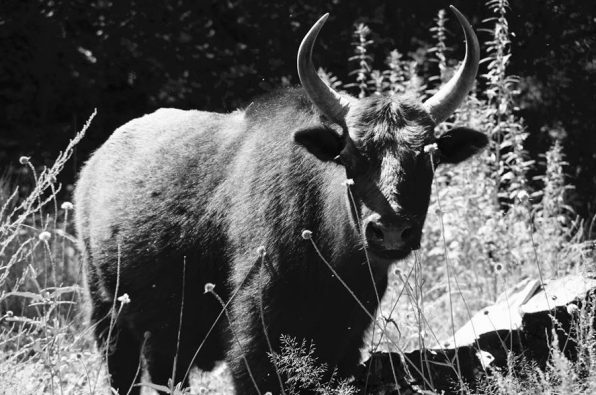 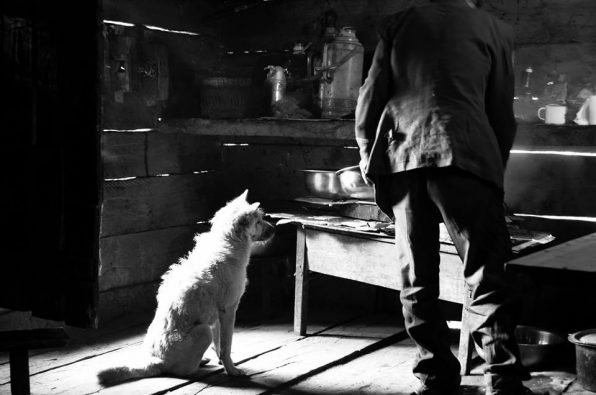 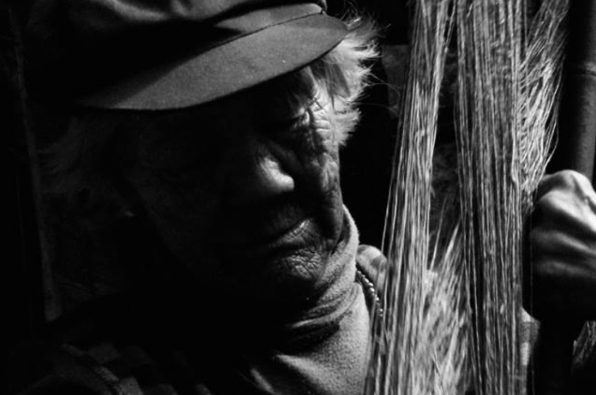 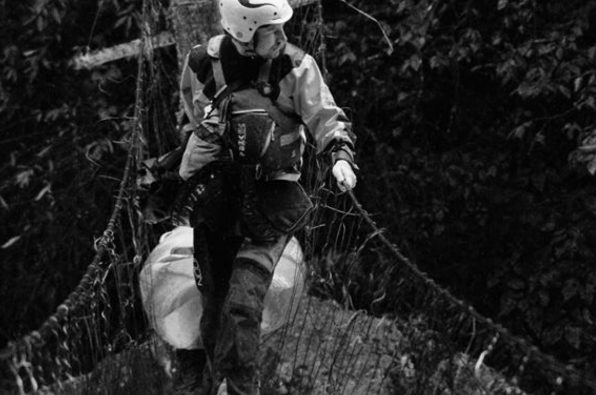