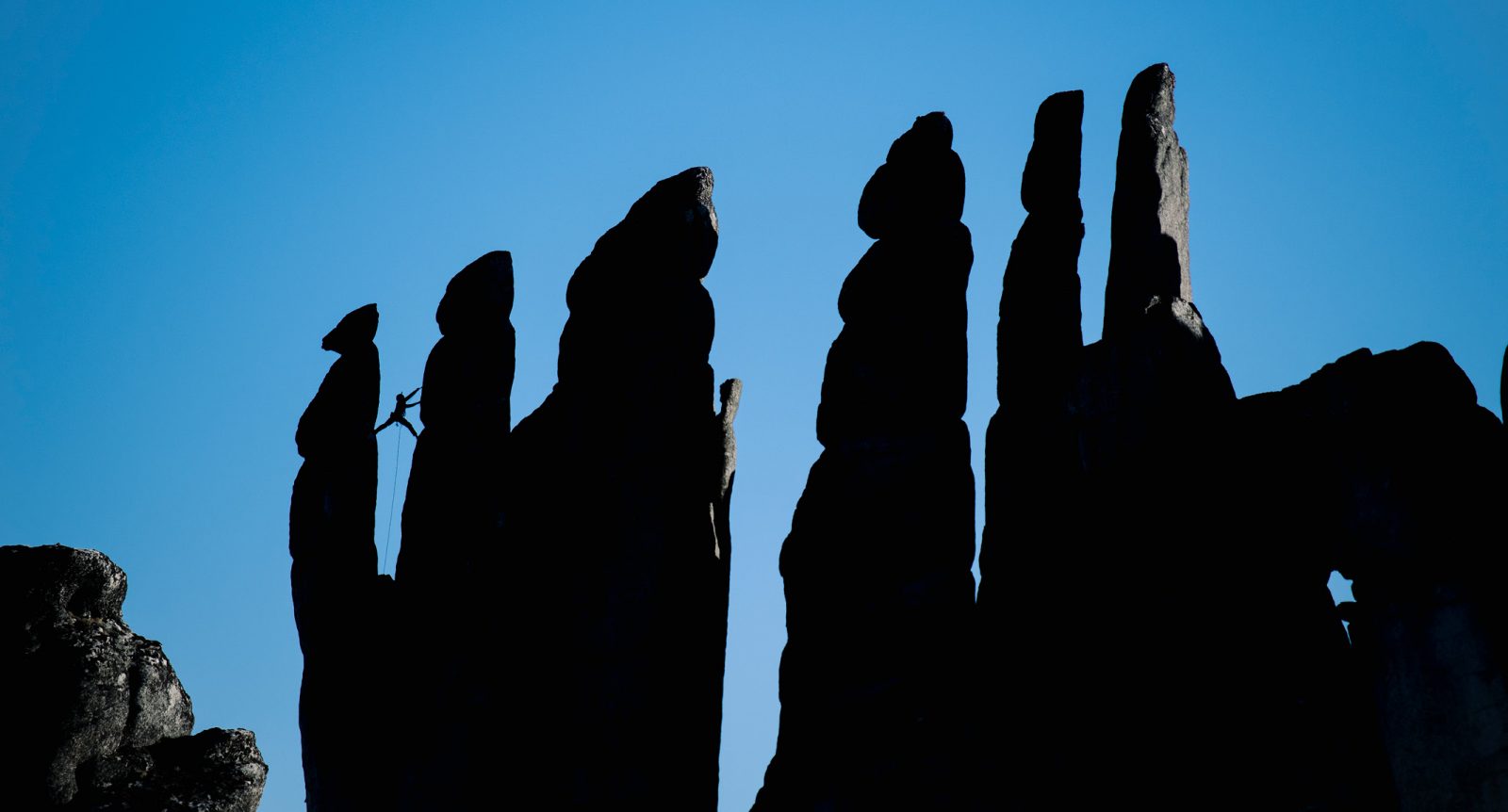 climbing in one of the most remote regions of the planet

An area of 13.1 million km², Siberia is home to some of the most isolated environments on Earth. Inconceivably large, there’s a shed load of nothing in the land accounting for 77% of Russia’s landmass, home to a population density equivalent to about three inhabitants per square kilometre. This abundance of nothing however means that in parts of Siberia still exists landscapes which have been barely touched by human contact.

The Sundrun Pillars of Ulakhan-Sis were first discovered in in Siberia’s north east by biologist Alexander Krivoshapkin, as he flew over the region counting wild reindeer herds. In 2018 Austrian climber Kilian Fischhuber travelled to this remote region to attempt to scale these granite towers, but until he arrived he’d be unsure as to if they were even climbable. 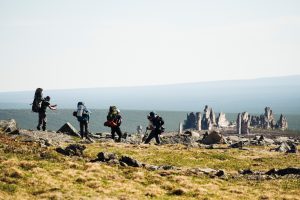 “This place is almost one of the last undiscovered [locations] on the planet,” tells Fischuber. “There are groups of vertical cliffs 20-30 metres high, but there are a lot of separately standing cliffs. I named it the ‘Granite City’ because when you walk around those granite pillars, you really feel like you’re in a city.”

To arrive at the pillars, after flying past Moscow (about 4,883km in fact) to land in one of Russia’s coldest and most secluded cities Yakutsk, you’d need to board another flight to Belaya Gora from where a boat can take you up the Indigirka river for roughly 200km. This marks the start of a punishing three day hike through the tundra.

Together with fellow climbers Robert Leistner of Germany and Galya Terenteva of Russia, Fischhuber joined photographer Sergey Karpukhin to make this extensive journey. 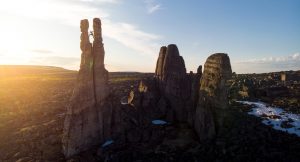 The unique shapes of the towers are believed to have been shaped by the continuous freezing and thawing of the granite and eroding sandstone which surrounds it. In the Yakut language, these warrior lookalikes are known as ‘kisilyakhi’, from the word ‘kisi’ meaning man.

“My education gives me a clear understanding of how exactly this natural landscape appeared, yet even this did not stop me feeling as if this wonder was made by mysterious ancient civilisations,” explains Karpukhin who’s been part of several photography expeditions to the region. “This part of Ulakhan-Sis should become a UNESCO World Heritage site, just like Cappadocia in Turkey.” 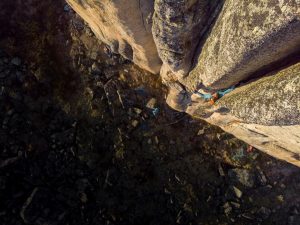 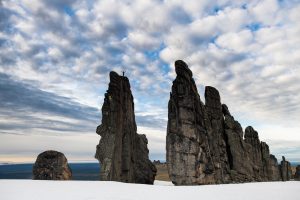 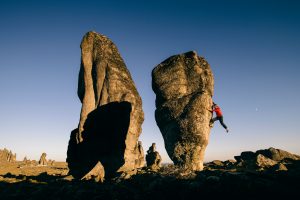