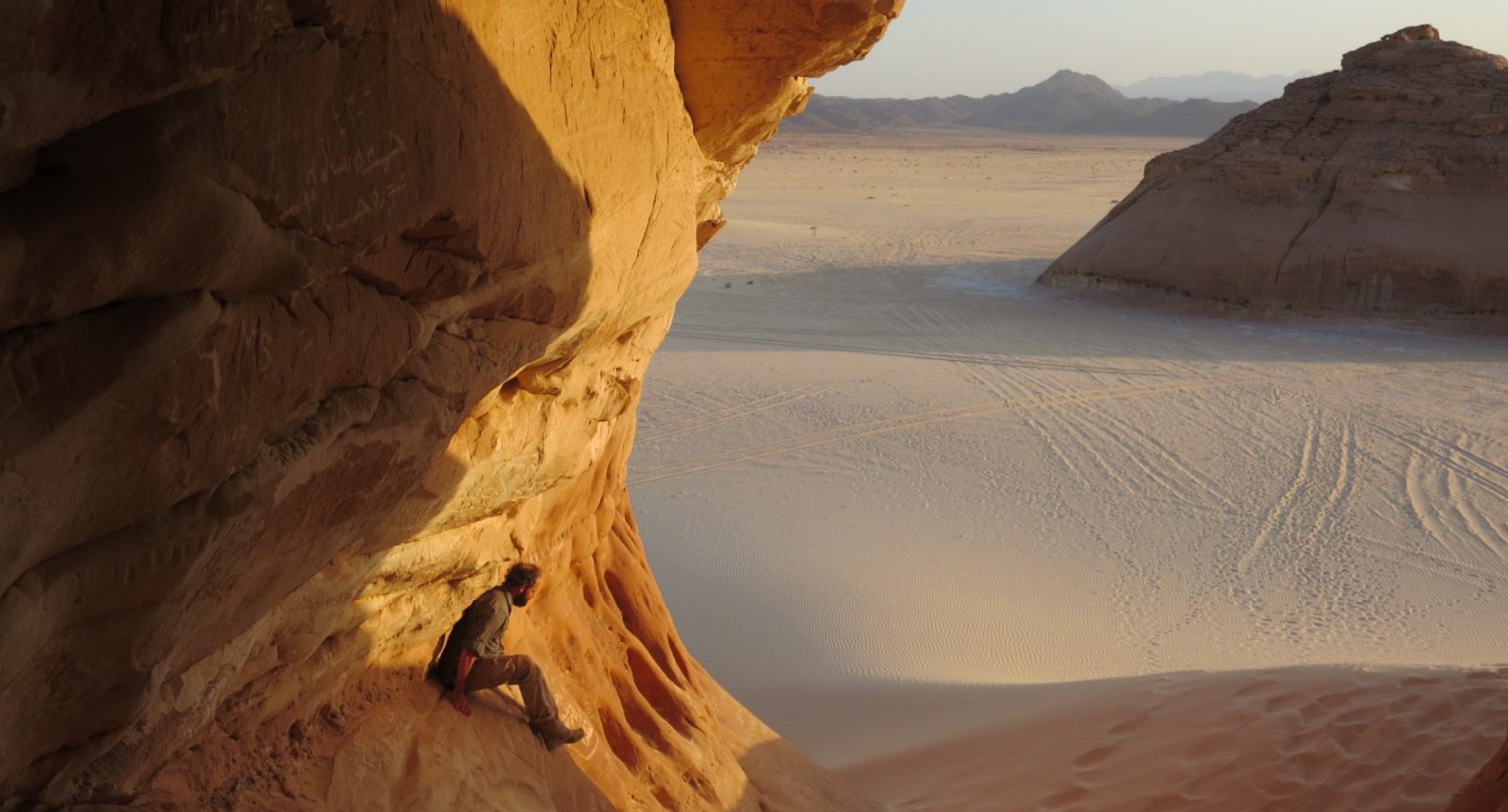 a history of exploration in the Sinai

Sinai has historically been Egypt’s first line of defence, of interest to scholars, scientists and explorers alike.

The Hyksos people from Western Asia cross the Sinai to take over the eastern Nile Delta, temporarily shutting off the turquoise mining in the Sinai. Rock inscriptions left by ancient Egyptian miners can still be found in southern Sinai, detailing day-to-day life such as changes in weather, working conditions and praise for the Gods.

Recorded in the Bible and the Quran, the Exodus from Egypt takes Moses and the Israelites through the Sinai, where they wander for 40 years. Many still make pilgrimages to the region and to Mount Sinai, where it is believed God revealed the Ten Commandments to Moses.

Amr ibn al-‘As, an Arab military commander most noted for leading the Muslim conquest of Egypt, crossed the Sinai with 4,000 men in order to invade Egypt and spread the message of Islam, still the dominant religion in Egypt today.

1798: Napoleon and the Rosetta Stone

Napoleon Bonaparte crosses the Sinai while retreating to Cairo during his campaign in the East. Bonaparte travelled with over 160 scientists and scholars to make a complete encyclopedic survey of Egypt, resulting in the discovery of the Rosetta stone. 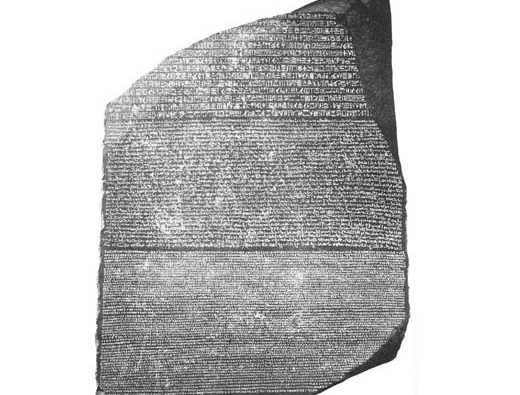 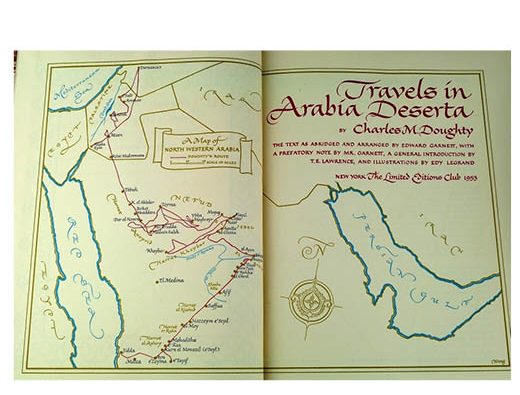 English poet and traveller Charles Montagu Doughty explores the Sinai and other Arabian deserts, returning to write Travels in Arabia Deserta, which documents his time with the Bedouin nomads. This book is still considered a benchmark for ambitious travel writing.

Twin sisters Agnes and Margaret Smith travel to St Catherine’s Monastery in Southern Sinai and uncover the Syriac Sinaiticus, a 4th century manuscript containing translations of the New Testament into Syriac, just one of the 12 languages the sisters spoke between them. Agnes and Margaret returned to explore the Sinai repeatedly, becoming known as the Sisters of Sinai. 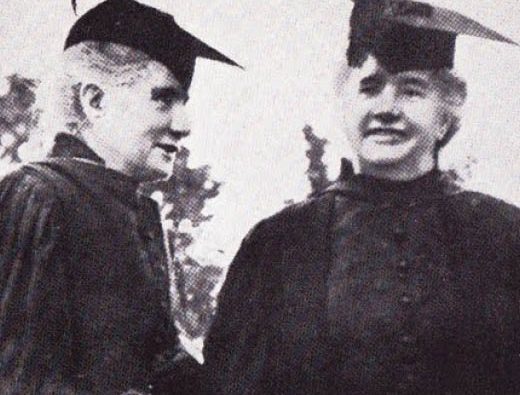 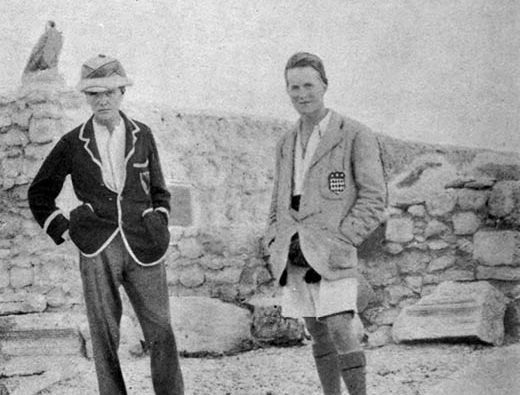 T. E. Lawrence and British archaeologist Leonard Woolley join a six-week British Military survey of the Sinai to map an area they believed would prove precious to the war effort.

The British Exploring Society completes the largest group crossing of the Sinai desert in British history. The 33 strong team, made up of 16-25 year olds, travelled for 15 days from the Gulf of Aqaba to the Gulf of Suez as part of Project New Horizons.

This Sinai expedition team set out on a 220km long, camel-supported crossing of the southern Sinai, with 12 amateur explorers navigating by the stars, buying supplies from nomadic herders met en-route and wearing traditional Bedouin clothing. 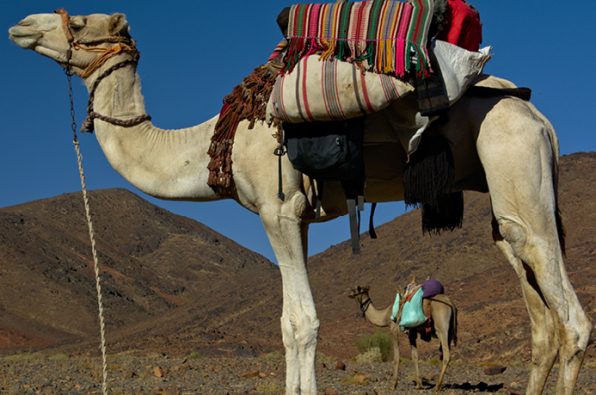 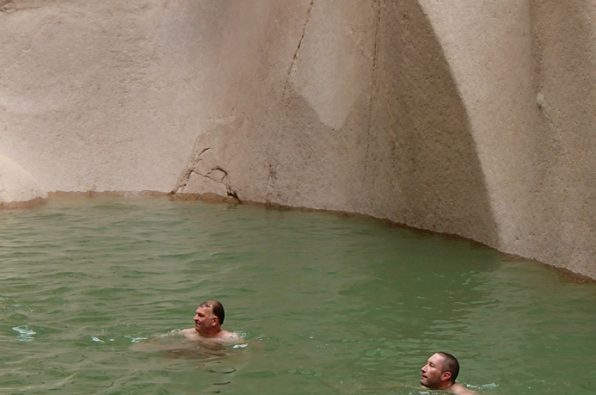 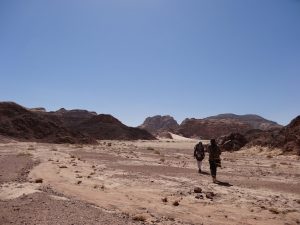 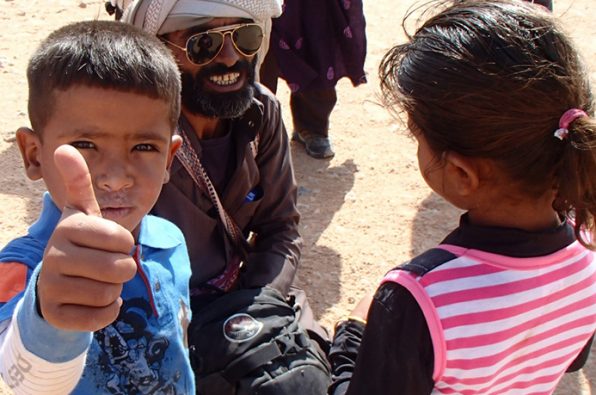 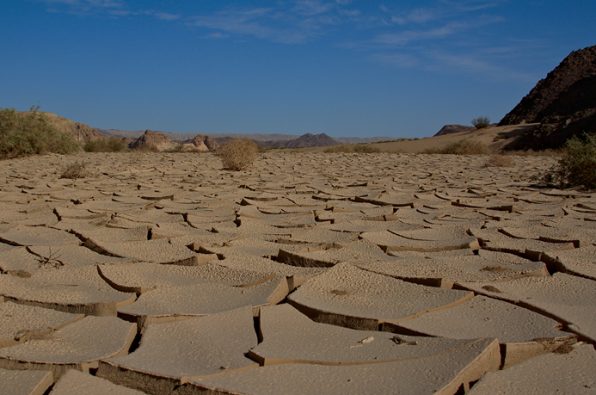