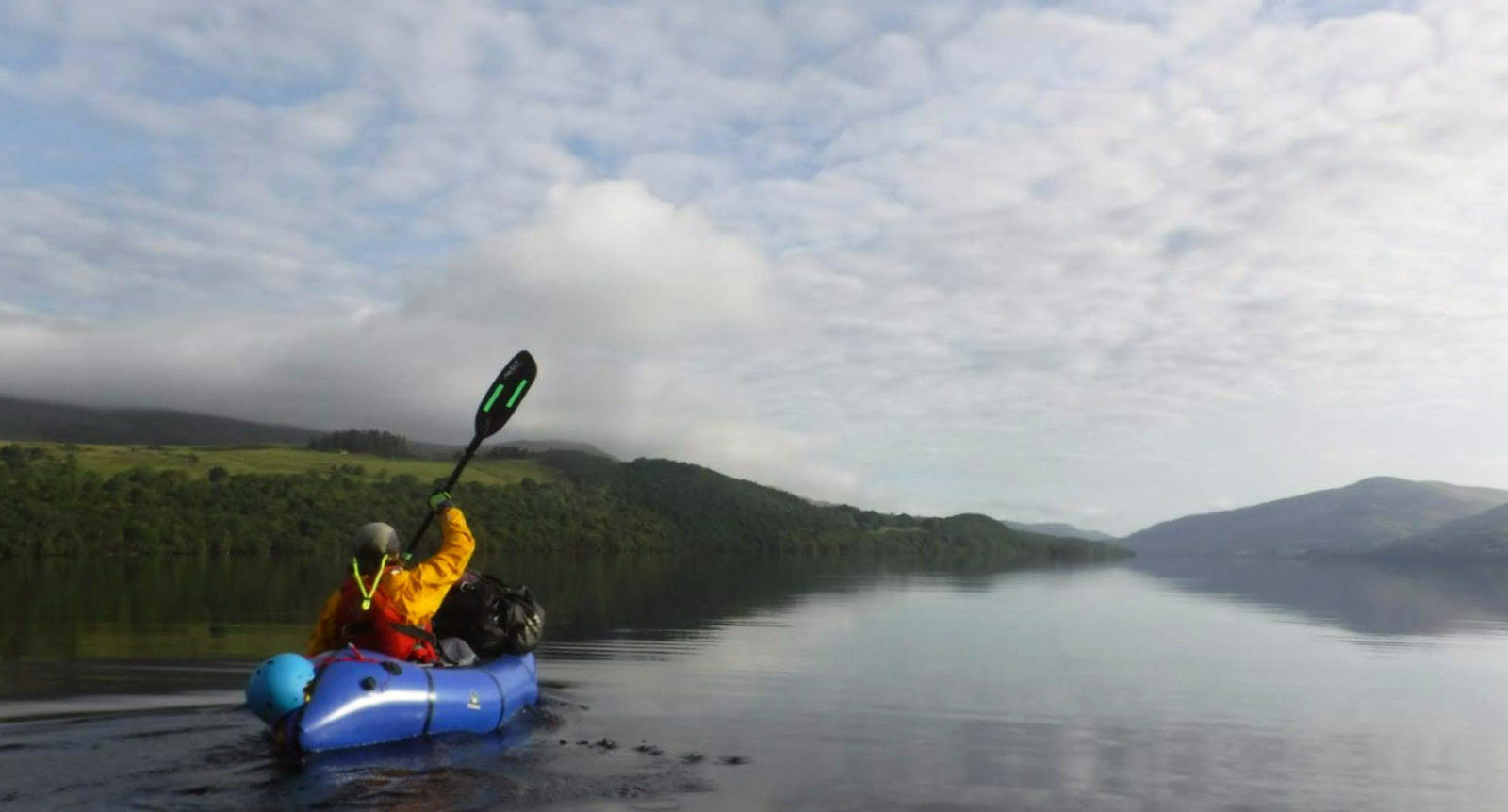 packrafting the length of the River Tay

What. A. Year. 2020 has NOT been the year of adventure any of us envisioned. Sure we’ve adapted to this new normal and continued to provide the TV and film industry the vital support needed to operate in challenging locations under the current circumstances, our packed lineup of expeditions and adventures we had scheduled on the other hand, they didn’t quite roll out the way we had planned. Since crossing the Bayuda Desert back in January, Secret Compass expeditions have been grounded.

Until September that is. While we were on hiatus from our usual desert, mountain and jungle environments this year, we put our minds to planning something new. And so our first ever fully fledged based expedition based here in the UK came to life.

The plan? With a small team on foot, hike to locate the source of the River Tay at Ben Lui in the west of Scotland. From there, the team would follow the river on packrafts across the country to complete a coast to coast, source to sea expedition of Scotland’s longest river.

How’d it go? Well see for yourself below. The following is some of the photo highlights from our expedition leader Cat Cameron and the intrepid team from our first outing since the lockdown here in the UK. 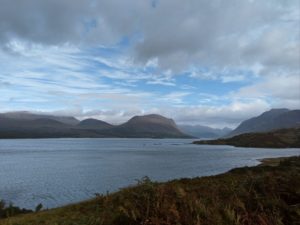 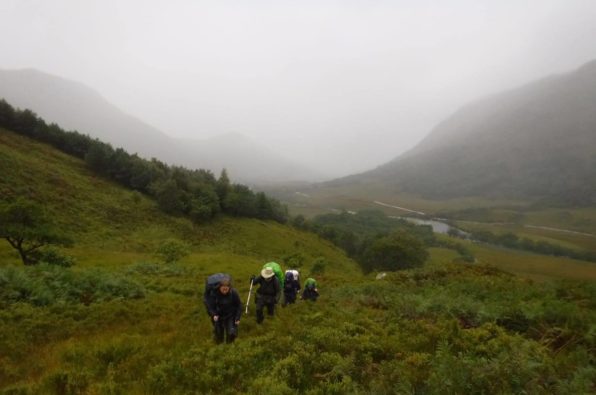 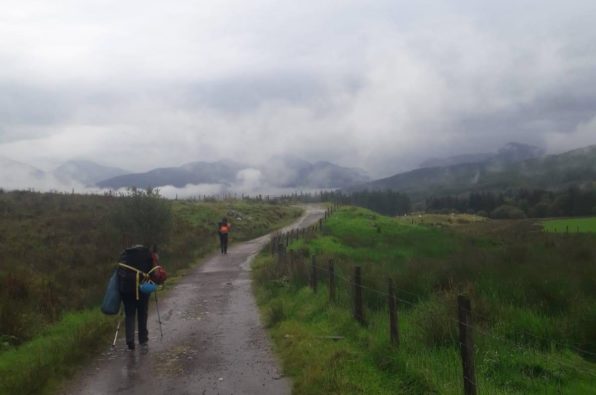 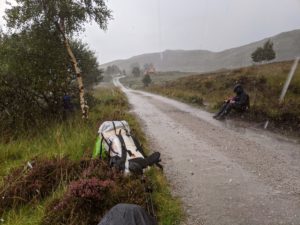 The first leg of the expedition saw our team set off from the shore of Loch Etive. Over 31km in length the loch’s name translates in Scottish Gaelic to mean ‘little fierce one’, believed to be taken from the gaelic goddess associated with the loch.

From here, the team trekked totally self-supported for three days across the rugged Scottish Highlands to Ben Lui on the edge of the Trossachs National Park. This is one of the main sources of the River Tay as the river drains the surrounding lower Highlands. 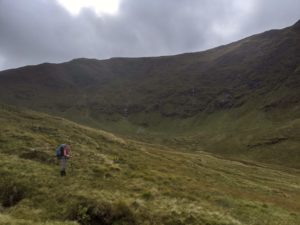 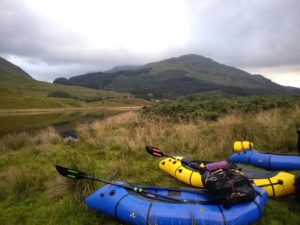 From this point, at the source of the Tay, the team then focussed their sights on the expedition’s primary goal: to follow the river across the Highlands.

They would first trace this first minor part of the river as it gradually built momentum, draining the surrounding land as it flows east. With tastes of every season, the team would find their point of entry to the river, inflating their packrafts to negotiate storms, bouncing rapids, large open windswept lochs and friendly local fly-fishermen on route, making good progress, wild camping on its banks along the way.

Following the river for five days and 140kms, our intrepid team of pioneers eventually made their way to Perth with perfect blue-skies, having successfully made their way from coast to coast, following Scotland’s longest river from source to sea.

Thanks to our amazing team of adventurers for joining us on this brand new expedition. It was fantastic to have you on board and to re-engage with genuine adventure closer to home.

Interested in exploring the River Tay for yourself and traversing some of the wildest environments the British Isles has to offer? In spring 2021, Secret Compass will be running another source to sea expedition along the River Tay, details to be announced very soon! 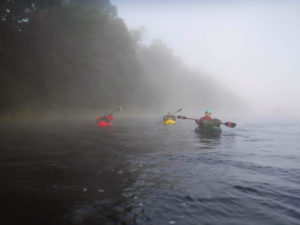 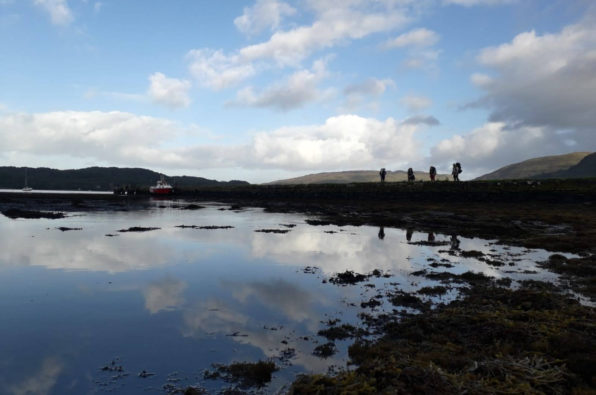 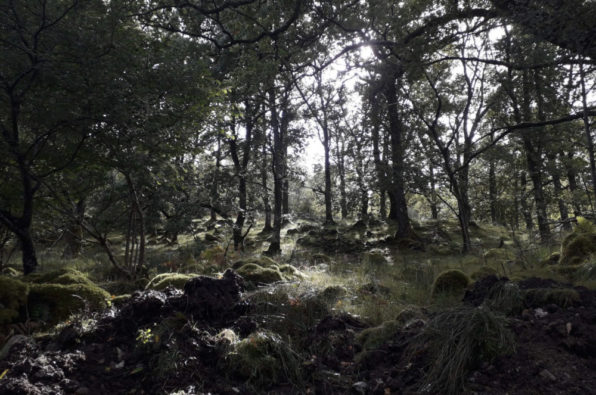 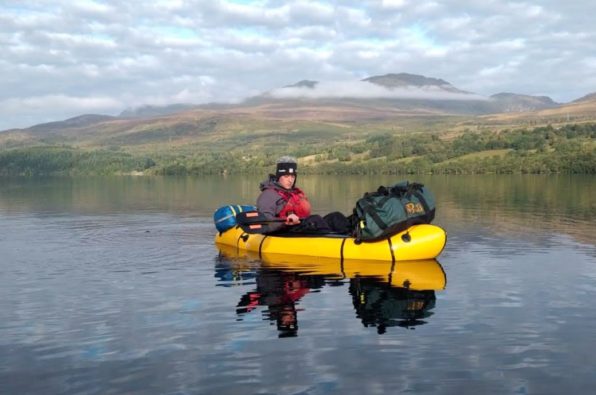 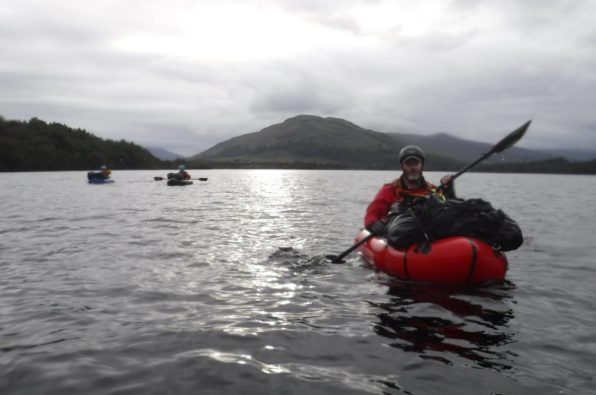 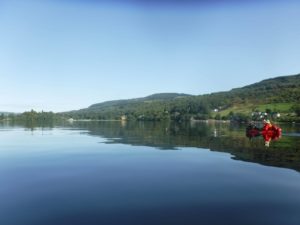 The River Tay From Source To Sea