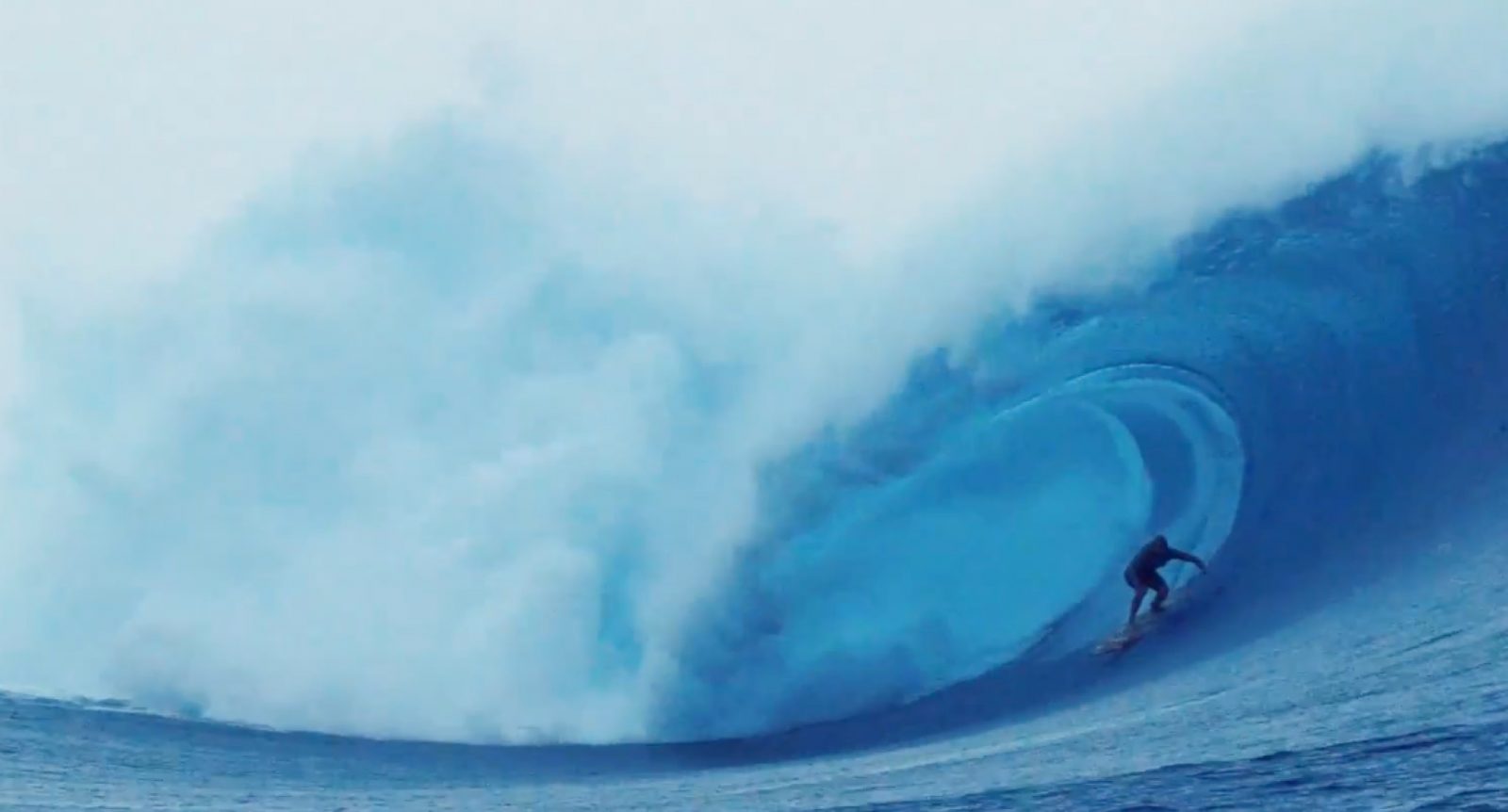 THE CLOUDBREAK SESSION OF A LIFETIME

Swell rarely demands as much attention as when a solid low pressure system aims itself at a particular patch of reef guarding the Fijian island of Tavarua. Cloudbreak at size is a monster and swell events here have been the topic of conversation in the surfing world for decades at a time.

Late May, came a session which will no doubt be spoken about for years to come, as the largest swell since that iconic day in 2012 during the Volcom Fiji Pro. This time though, it wasn’t under bluebird skies, instead, squalling winds and driving rain were the order of the day, leaving surfers with hour-long windows to bag the bomb of a lifetime. But with a contingent the world’s best big wave surfers lining the channel, you can be sure that the chances of set waves going un-ridden were heavily mitigated.

With big wave legend Khol Christensen as his tow partner, Chile’s Ramon Navarro waited for two hours, but found himself on the wave of a lifetime. See below for all the highlights of a historic day at Cloudbreak.