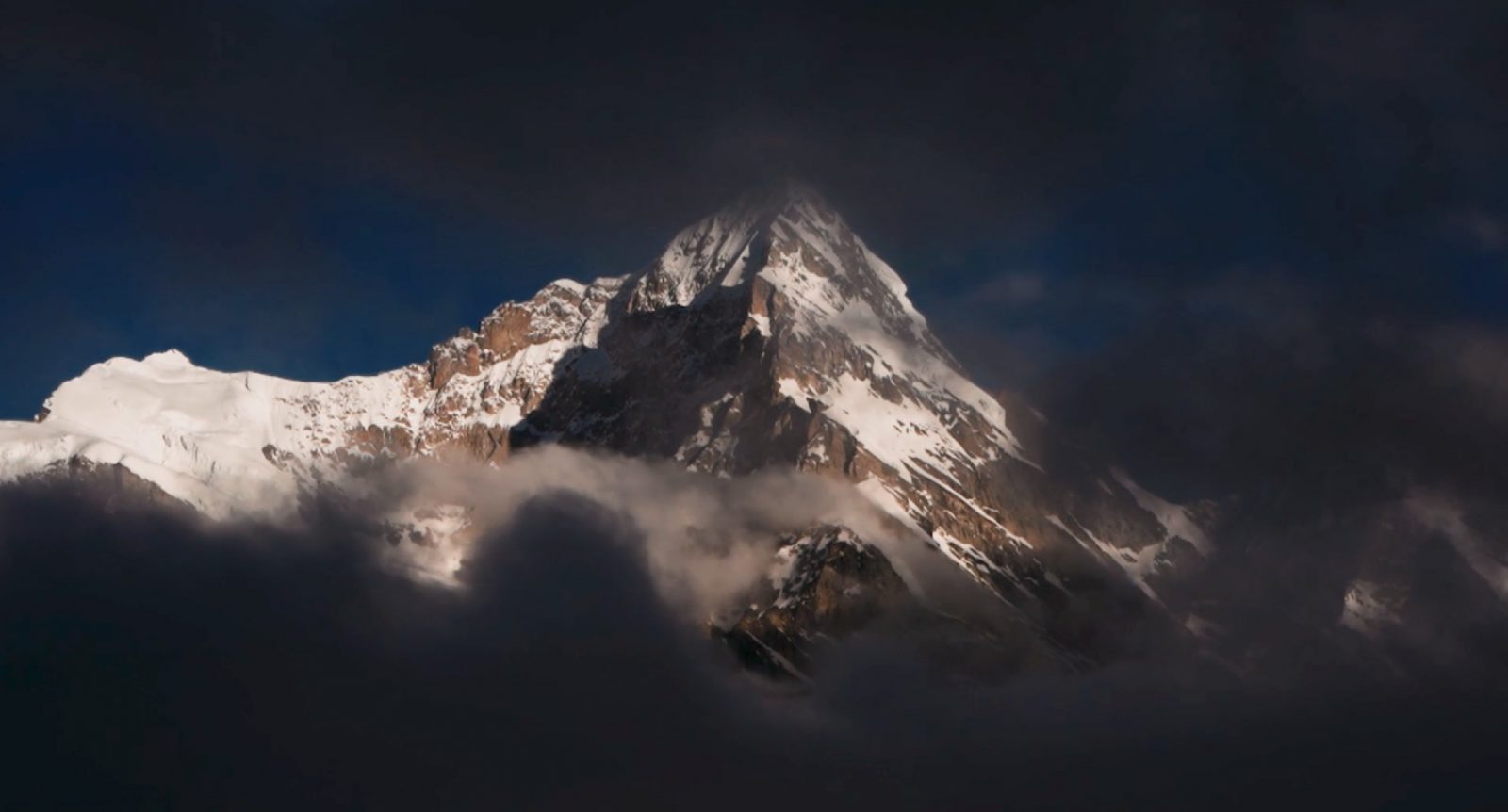 THE FIRST ASCENT OF JANHUKOT

three Brits summit in the heart of Indian Garwhal Himalaya

Buried deep in the heart of the Indian Garwhal Himalaya, Janhukot is at the end of the long Gangotri glacier and the head of the sacred source of the Ganges.

Surrounded by some of the most formidable peaks of the Himalayas including Meru, Shivling and Kedar Dome, mountaineers have been trying to claim Janhukot’s summit since the ’80s. In May of 2018 three British climbers Malcolm Bass, Paul Figg and Guy Buckingham reached the summit and fortunately for us, they filmed their experiences.