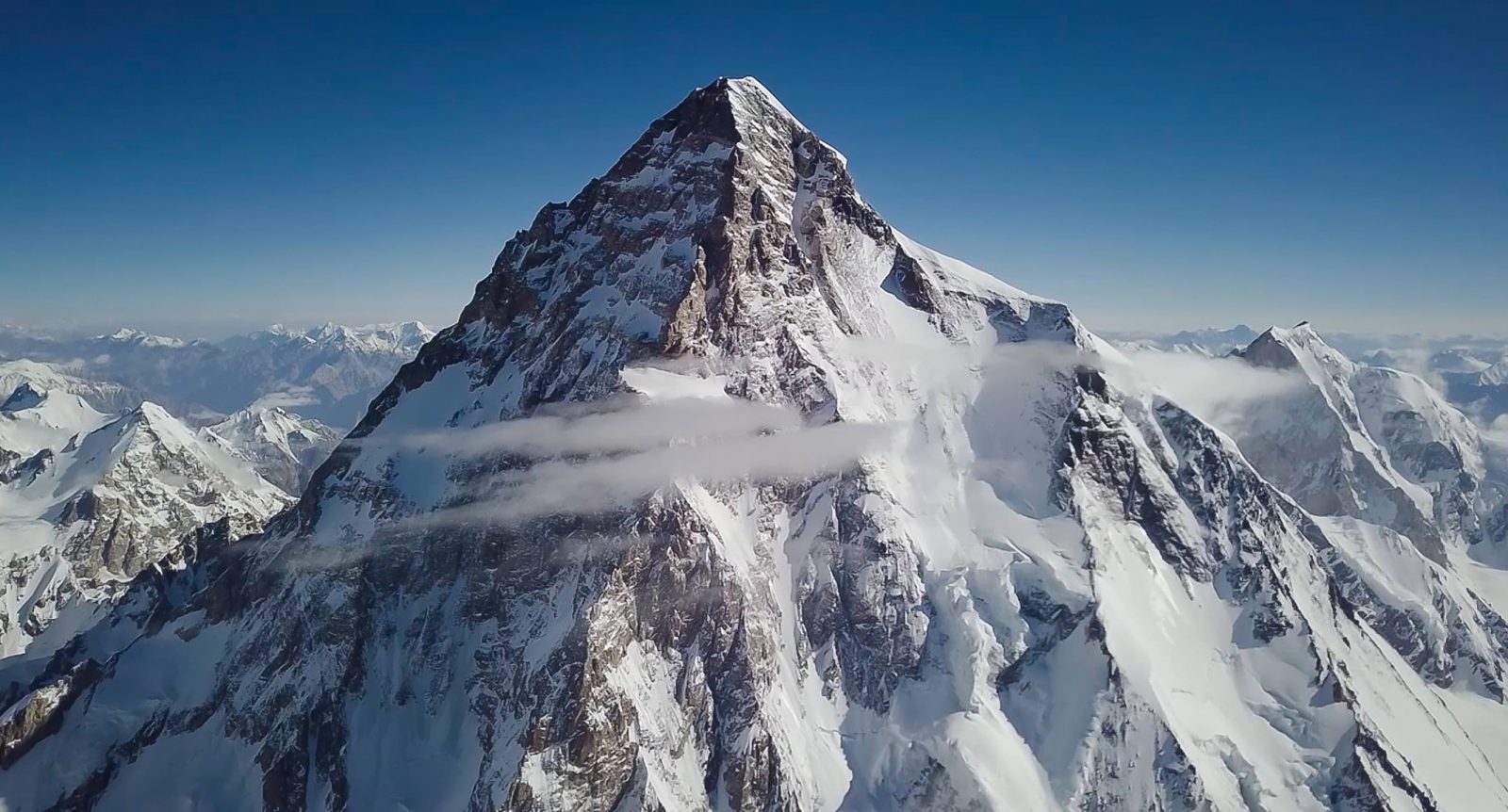 THE FIRST SKI DESCENT OF K2

Polish ski mountaineer Andrzej Bargiel has hit the history books as the first man to ski from the summit of K2, the world’s second highest mountain at 8,611 metres.

With a crew consisting of his brother Bartłomiej, Janusz Gołąb, Piotr Pawlus and Marek Ogień, on July 22 2018, Bargiel was only the 13th Pole to ever reach the summit. He then descended entirely on skis – something which has long enticed the world’s best mountaineers but never been successfully completed –arriving at base camp around 7:30pm local time.

Without removing his skis, from the summit he tackled the shoulder towards the Cesen Route first, before navigating under the huge seracs via the daunting Messner Traverse to the narrow ridge line of the Kukuczka-Piotrowski route. At camp 4 he was forced to wait until clouds cleared and visibility improved and before the 30-year-old could stake claim to the feat and kick off the celebrations, he had to battle past snow fields full of dangerous crevices leading back to basecamp. 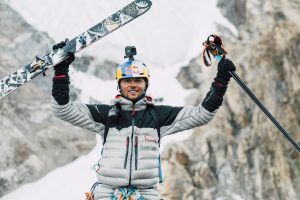 Known for winning the highly respected Snow Leopard award in record time two years ago as well as being the current Elbrus Race record holder, this was Bargiel’s second attempt at skiing K2, after he was forced to abandon his first shot due to dangerous conditions.

“I’m very happy that I’ve managed to ski down the summit of K2 and get back to the base safely,” said Andrzej as he completed the descent. “I feel huge happiness and, to be honest, it was my second attempt, so I’m glad that I won’t be coming here again.”

He’s believed to be the fourth skier to attempt K2 in the last decade, including Italian Hans Kammerlander who skied the top 400 meters but abandoned his attempt after seeing another climber fall to this death and Swedish ski mountaineer Fredrik Ericsson who fell to his death during the ascent.

The Pole spent a few weeks acclimatising in the Karakoram range before ascending to advance basecamp 2 on Thursday July 19. The video below is taken during one of his acclimatising ascents and ski descents. 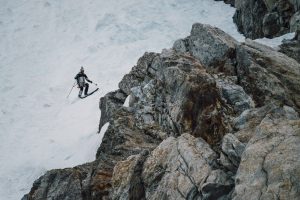 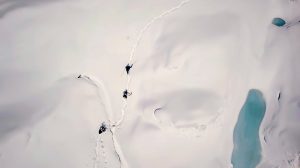 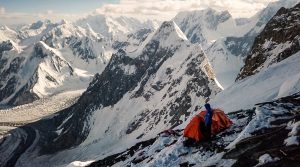