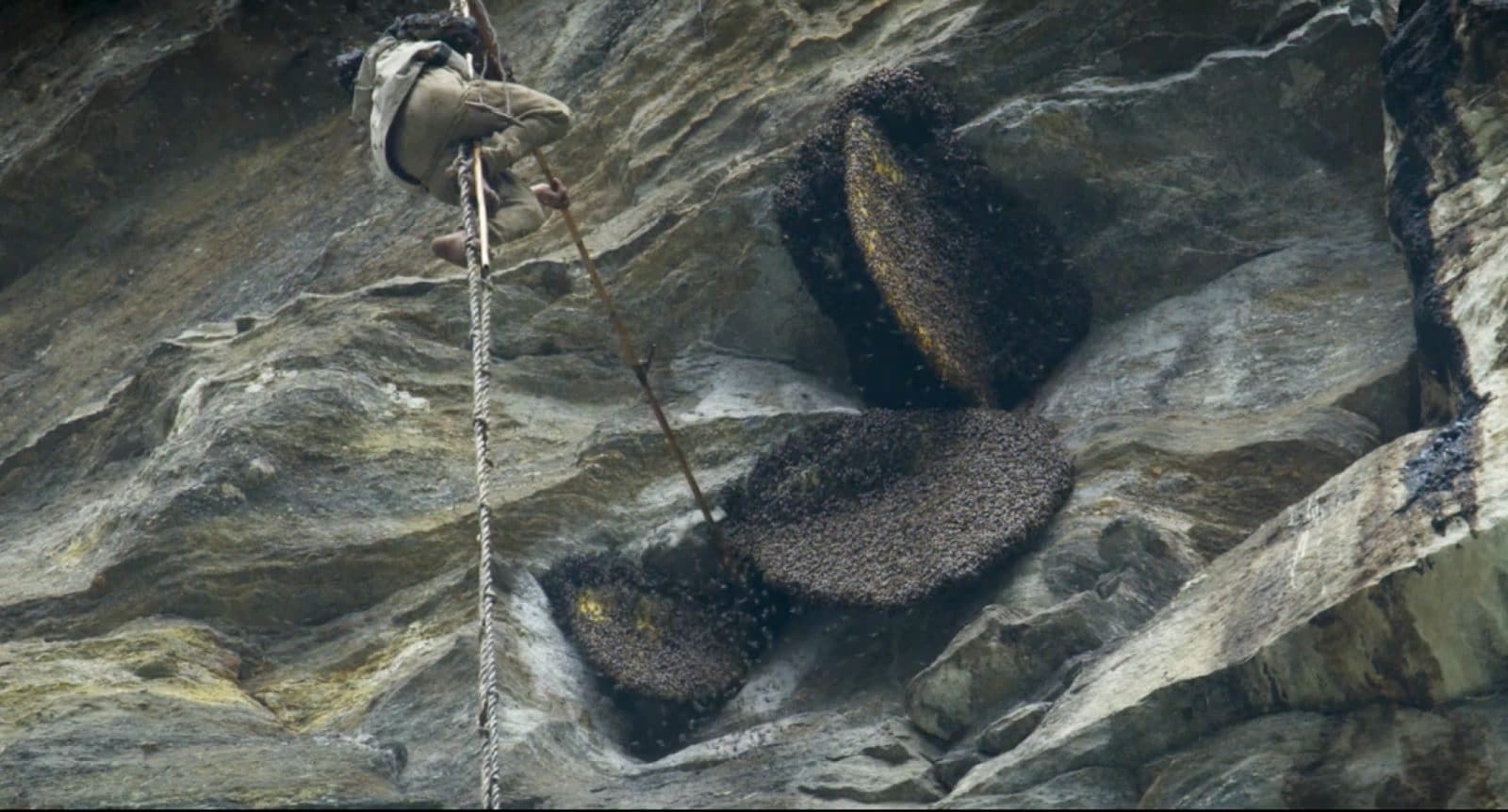 If you attended any of the international adventure film festivals over recent years there’s a good chance you’ve seen this one already – we were lucky enough to screen it at Audience with Adventure in 2017. But now, with the full film released for free on Vimeo, it’s well worth the revisit.

The Last Honey Hunter follows members of the the remote Kulung culture who have for years risked their lives scaling the cliffs of the mountain jungles of Nepal’s Hongu river valley to collect a wild and toxic honey.

Having picked up an awards list the length of your arm, including Best Documentary at the Camden International Film festival, Best Mountain Culture Film Culture at Banff Mountain Film Festival and Best Cinematography at the New York Wild Film Festival, if you’re yet to see it, you’ll definitely want to set aside the next 35 mins at step into this misty world of forest spirits, dreams, and woodsmoke.

Want more adventure cinematography on your life? Check out Audience with Adventure 2019.