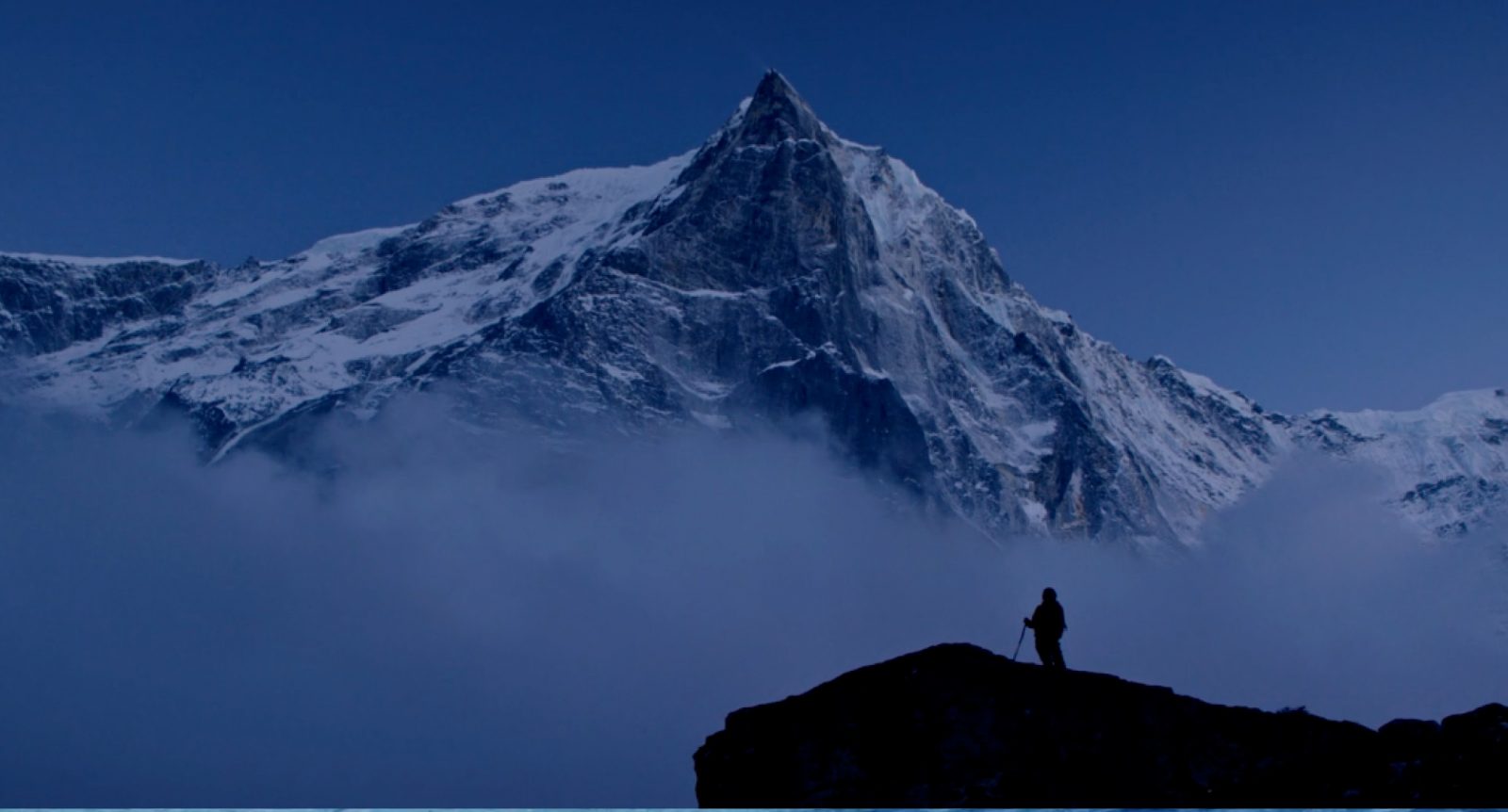 THE MAN WHO CLIMBED EVEREST 21 TIMES

the story of Apa Sherpa

The world’s tallest mountain will forever draw climbers from around the world. Like many of the men in the Khumbu region which surrounds Everest, without access to education or an alternative income Apa Sherpa left home at the age of 12 to work as a high altitude porter. For months at a time, he risked his life for those bidding reach the roof of the world.

Having promised his wife, his 21st ascent would be his last, he retired in May of 2011. Now, at 58-years-old, through his work at the Apa Sherpa Foundation, he aims to empower people to create a different future for his village. He reached the summit of Everest more than anybody else on Earth, but says he wouldn’t wish it upon anybody.