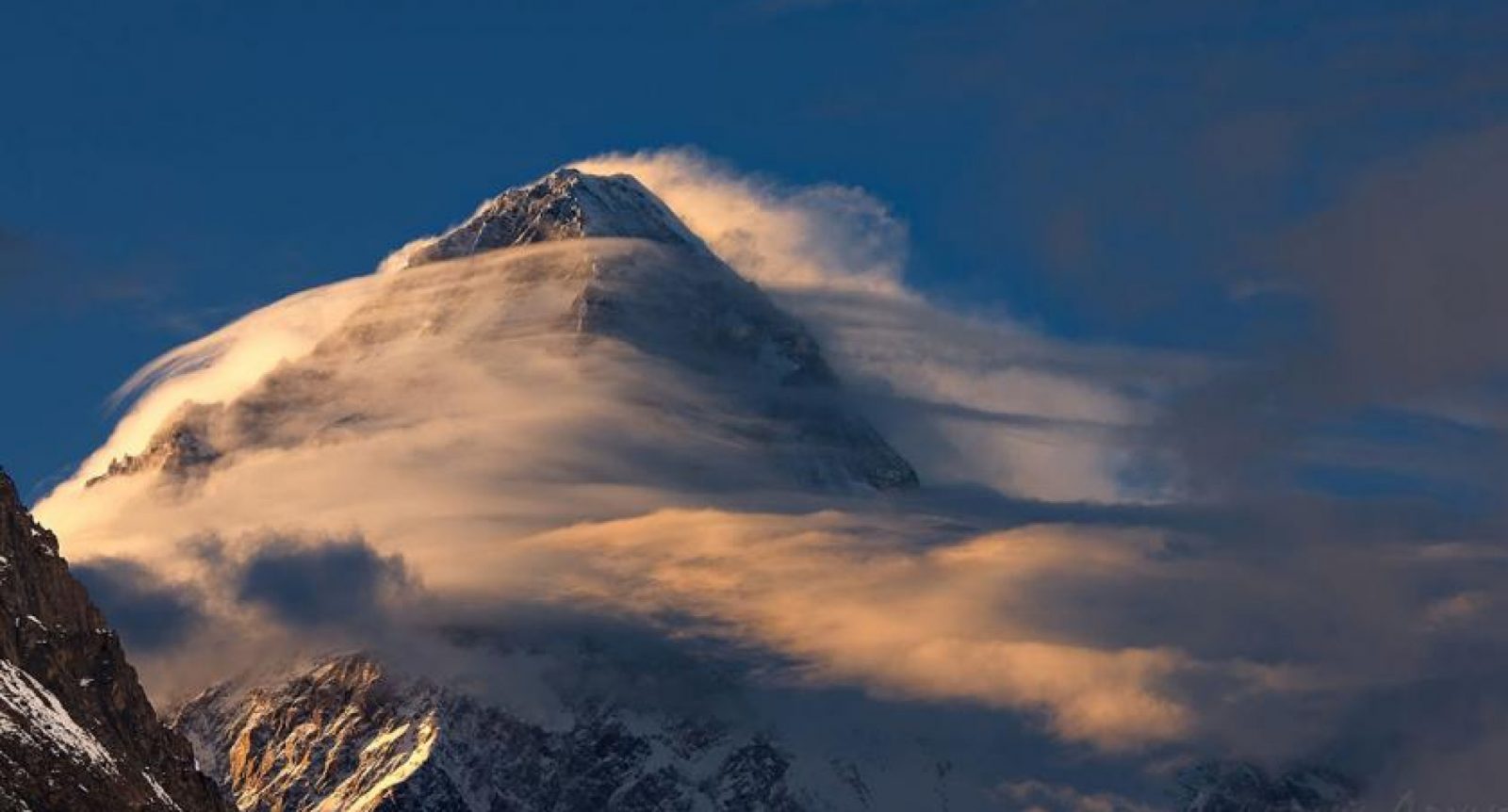 INTERVIEW: THE QUEST FOR THE FIRST WINTER ASCENT OF K2

the team preparing for a 2019 winter summit

With the second-highest fatality rate among the 8,000m+ peaks, K2 is aptly known as the Savage Mountain. Located along Pakistan’s border with China, it’s the most northerly of the eight-thousanders. Here, the challenges posed by weather are severe. For every four climbers to summit, the mountain claims the life of one and as it stands today, a winter summit of K2 remains unclaimed.

Since the first effort led by Polish mountaineer Andrzej Zawanda in the winter of 1987-88, there has been just a handful of attempts. Most recently in the winter of 2017-18 by another Polish team led by Krzysztof Wielicki. Following two months of ferocious winds, snow, unreasonably high avalanche risk and eventually a break-off in the team and an unsuccessful solo climb, Krzysztof was forced to abandon mission.

Ahead of the 2019 winter, a team compiled of the strongest climbers from Kazakhstan, Russia and Kyrgyzstan are preparing an assault on the world’s second highest mountain. One of whom, Mikhail Danichkin of Kyrgyzstan, helped lead our 2018 first ascents expedition in Kyrgyzstan. While the team navigate their way to finding the funds to cover the expedition, I caught up with the project organiser Artem Brown from Russia. 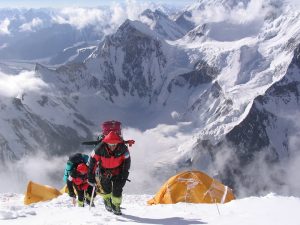 So a winter ascent of K2! What makes the challenge so alluring?

Let’s look at mountaineering. The steeper the mountain, the more interesting, right? If we want to climb the most difficult mountains, it should be cold, high, dangerous and done as quickly as possible and of course in the winter. A winter ascent is a factor complicating the ascent by an order of magnitude.

What can you tell us about the team which has been put together?

For several years we’ve been climbing together and know each other well. Between us we’ve climbed all 14 of the 8000m peaks. Most of the team are mountaineering instructors and mountain guides and our team leader Vasily Pivtsov has been on K2 seven times.

I read some of the team were involved in the Snow Leopard program, can you explain what this is?

In the years of the USSR, climbers could not travel outside of the iron curtain. But we had both the Tien Shan and Pamir mountains, so all Soviet climbers trained there. Within this region, there are five peaks above 7,000m and over time the title of Snow leopard was formed for those who climbed those five peaks. Today, a lot of people have done this but in the same way as K2, there is no winter snow leopard in all of history. That’s really saying something.

How long do you expect the whole expedition to take?

We think it could be two or two and a half months. It’ll be ten days trekking into basecamp and the same when we leave which means we have less than a two month window to work with. The rest of the time we’ll wait for a weather window, processing the route in the hope to establish an assault camp as soon as possible and from here waiting for the chance to attack.

And you’ll be climbing without supplemental oxygen, right?

Yeah exactly. Additional oxygen is unsporting, and it’s dangerous. When you’re in high altitude and you’re running out of oxygen, you have no chance to survive. But I have to say, in case of an emergency, we’ll have a small supply of oxygen.

So what do you expect the biggest challenges to be?

In winter, the winds are consistently really strong, up to 200 kph, and temperatures down to as low as -50 degrees celsius. There are years when there’s a few meters of snow fall, which is a big problem too. So the biggest challenge is in waiting for the weather window and being ready for it when it arrives.

But to be honest, finding the money for the expedition can be probably compared with the expedition itself and we’ve had a few problems. It feels like we’re already climbing.

Do you have any information on the route you’ll be climbing?

We think it’ll be Abruzzi Spur. On K2, the wind blows away all the snow, exposes the ice and stones so the route has several sections known for rockfalls and overhanging seracs. Even still, it’s less dangerous than the alternatives.